We've had some busy weeks at the studio, which included hosting the Arma 3 Creator Bootcamp. Plus of course we've been checking out some of the latest community activities.

The Arma 3 Creator Bootcamp has been a success. We had the pleasure of meeting and spending 3 days with 18 participants - most of whom are involved with potential future third-party DLC.

Day 1 was mostly about the participants arriving to Mnisek, and getting settled in their accommodations. In the evening everyone went to a local restaurant for a lovely dinner together.

During Day 2 the participants attended several presentations from our team of Bohemians. In between the presentations we ate lunch, and went on a guided tour of the company grounds, where the participants got to see our audio recording studio, motion-capture studio, and more. They also had the opportunity to playtest various Arma 3 experimental prototypes and other creations. It was a long day full of activities, but that didn't stop us from going to the legendary pub in the forest for some barbecue as the perfect end to an amazing day.

On Day 3 a lot of us woke up to the rumbling sound of a tank being brought back to life. Our garden was literally shaking in the fear of being run over by the one and only Edita. As this was the final day, we wanted to finish in splendid fashion, and what is more special than taking a T-72 out for a spin? All the participants got the chance to ride with Edita, and it was amazing!

As promised in the previous SITREP, we shared some photos from the event, and so did the participants! 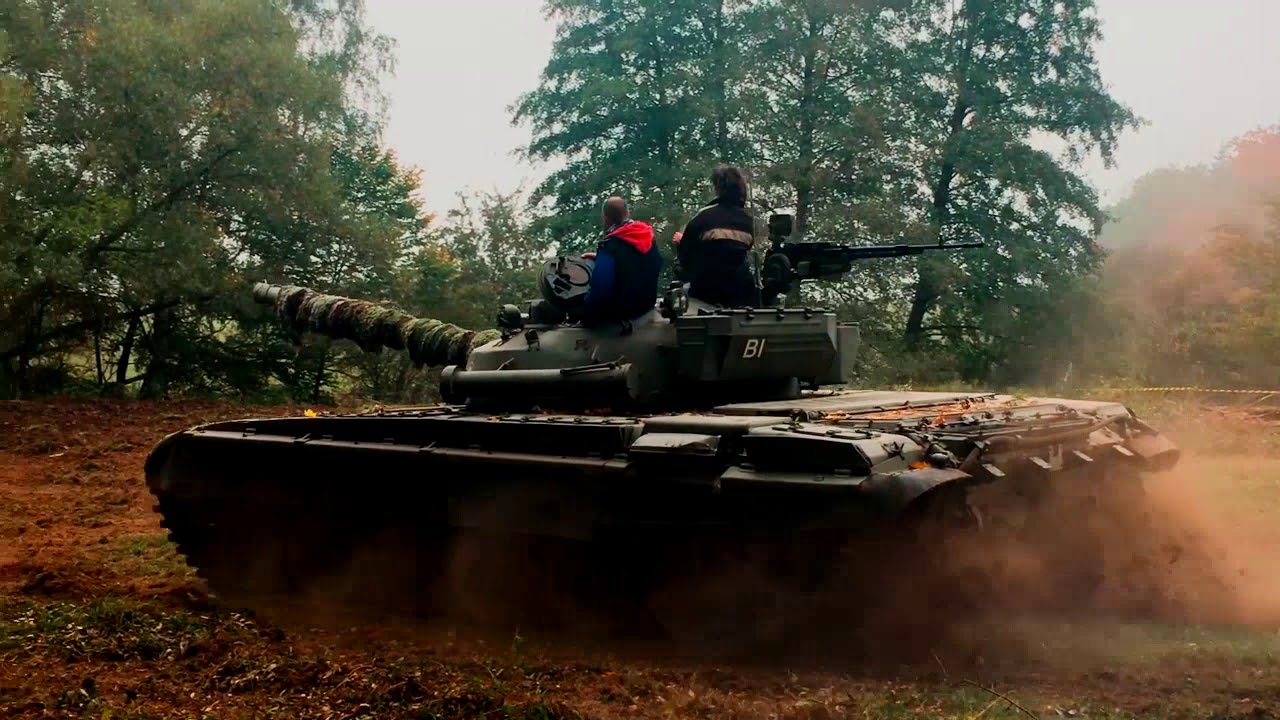 Now that the Bootcamp is a wrap, we're gonna dive straight into some more community activities.

JackSmithRU has taken this fantastic screenshot. Someone get this man a blanket, Sierra 1-6 is down!

reddit user /u/Ruhisu has been trying to escape BLUFOR this past week, and during the chase, this masterpiece was created. Step on it, Ruhisu!

Another reddit user by the name of /u/TheSenDest has been on a Pararescue mission in Kabul, and during their trip they captured this incredible screenshot!

Task Force Marauder has been on deployment again, and their photographers have been hard at work - screenshotting some action shots that really captured the moment.

Greenfist has been working hard on this great screenshot which has gotten a lot of traction on both reddit and Twitter: "Brothers in arms, in life, and in death".

Tom de Smit, one of our Audio Designers was interviewed as part of last week's #MeetTheBohemians. In the article, Tom provides some insight on audio design in general - and answers some questions from the community.

If you are interested in learning more about working at Bohemia Interactive, you can check out our Careers page!

Spooktober is upon us, and that means that the Steam Halloween Sale has kicked off. You can get Arma 3 and Arma 3 DLC for a lowered price until November 1st. So, if you don't own Arma 3 yet, now is the time to get in on the action!