We're preparing for an exciting week as our Arma 3 Creator Bootcamp is about to start tomorrow! Meanwhile, there have also been some updates to Arma 3's Dev-Branch, and we've collected a broad collection of community content to share with you in this SITREP. So let's dive straight in!

This week (October 17-19) we'll be hosting an "Arma 3 Creator Bootcamp" at our Mnisek studio. This special event is aimed at 18 external content creators - most of whom were invited based on their pitch for a potential third-party Arma 3 DLC. The bootcamp will include presentations and workshops from Bohemians, as well as some playtests and other fun activities. It'll be great to meet everyone in person - and we hope it will help to properly kick-off third-party DLC development. Of course we'll make sure to share some photos from the bootcamp on our social channels. In case this is the first time you hear of our plan to publish DLC made by external creators, you can find some more information about our third-party DLC initiative on our forums.

Our community doesn't cease to amaze us, and it's been an absolute blast to follow Arma on reddit and social media channels these past few weeks. Let's take a look at some of the stand-out activities:

Community member Flinty926 shared an amazing screenshot and stated it was about time that he did something "survivorish". If you ask us, he pulled this atmospheric masterpiece of in style!

Whilst we're on the subject, Marcosartorephotography captured this incredible picture. Night operations are never easy, but with views like this it's hard to complain!

We're going to sidetrack a little bit from the atmospheric masterpieces and check what Mondkalb has been working on these past few weeks. If you've always wished for bigger guns, then this might be the one for you. Introducing the... Handcannon? We don't know how reliable this weapon will be in a close-quarter scenario, but it could definitely come in handy during a castle siege!

Is this the real life? Is this just fantasy? CSAT were spotted at a live concert. SniperLyotchik strikes again with amazing CSAT soldier cosplay, and apparently this particular soldier knows how to play "Bohemian Rhapsody" on the piano. Well done!

If your creative side has found some motivation from these amazing content creators, we would definitely advise you to check out Whiplash's latest mod on the Workshop. The static animation pack is a great mod that allows you to capture some incredible screenshots.

This weekend Esportsmasters.org hosted an Arma 3 tournament, and seeing the teams battle it out was an absolute blast! Our very own Bohemia Dev Squad participated, but unfortunately it didn't pan out as they had wanted as they lost 1-5 to FKGaming. Congratulations to the teams who came out victorious, and good luck in the finals!

ShermanatorYT was kind enough to record and commentate our game. Round 1 out of 2 can be found below. 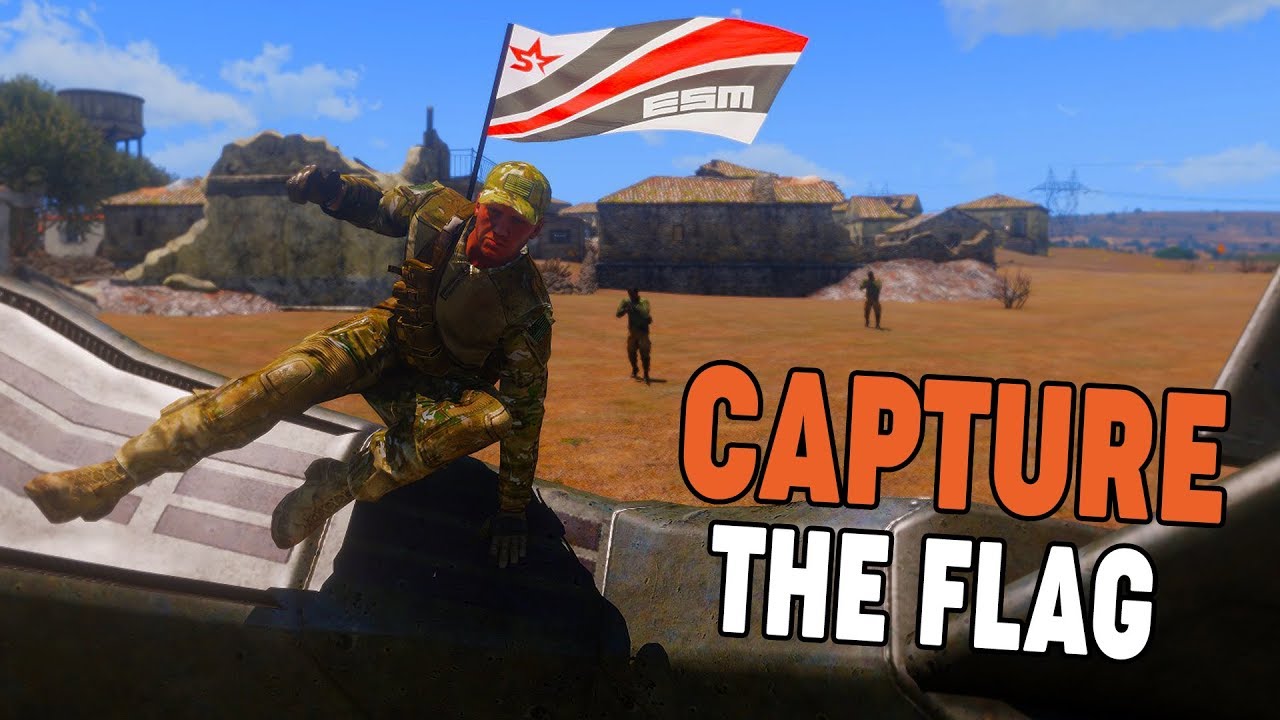 Last week our very own Ondrej 'Oukej' Kuzel was interviewed by Team SFS. In the interview, he talks about several important subjects surrounding the Armaverse, such as which mods he would put into Arma 3 natively, how we see Arma 3's near future setting versus a more contemporary setting, and also touches upon the frequently asked question of what lies beyond Arma 3. Make sure to read the full interview, which is available in both English and Spanish.

Our development team is currently working hard on some new improvements. One of these involves a different approach to how weapon deployment is handled when you're prone. The current implementation is very restricted and comes with several visual issues such as levitating legs. The new approach to weapon deployment on the ground makes things a lot less restrictive. However, some might feel that it makes things less authentic. As such it's a bit of a trade-off, and we'd appreciate your feedback on the subject. The new method is available for testing on Dev-Branch right now.

We've also added a new wiki page for something we refer to as Magazine Proxies. This is a feature that allows you to use several types of magazines in the same weapon, as long as they pack the same calibre ammunition. For example, you could have an MX assault rifle with a 30-round 6.5mm magazine, and be able to swap that magazine with a 100-round 6.5mm magazine. This functionality was already made available to modders as part of Arma 3 version 1.78, but was not used for our official weapons yet. However, although we're not sure when the work will be finished, our goal is to update all our weapons to support this functionality in one of the upcoming platform updates.

Have you ever had issues finding your way around the different Arma terrains? Don't worry, we've got you! The Arma printed map collection is a collection of Arma maps from the Arma 2 & Arma 3 regions, and it can be found in our store.