reported by Josef Zemánek on November 9, 2018

Hello and welcome to another OPREP. My name is Josef Zemánek (aka Jezuro) and I've been working at Bohemia Interactive since 2007 as Playable Content Designer and Scripter. I'm also the author of the Warlords mode, which I'd like to introduce here today. 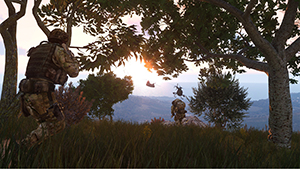 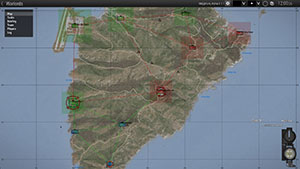 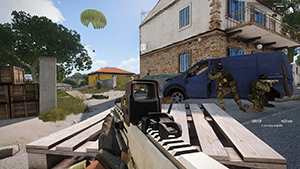 For those who missed our Roadmap 2018 Update blog, Warlords is a multiplayer game mode for Arma 3, which will be added to the game for free as part of the upcoming 1.86 Update. However, some of you will know that it has been around for some time already on the Steam Workshop, where it garnered valuable feedback from a fairly large number of players over the past 3 years or so. In this OPREP, I'd like to share my motivation for creating Warlords and why we believe it makes for a great addition to the vanilla game.

The core idea behind Warlords isn't necessarily very original or groundbreaking; the first CTI or "Capture The Island" scenario was released back in 2003 by Mike Melvin for the original Operation Flashpoint: Cold War Crisis (now known as Arma: Cold War Assault - or Arma 0). Its many iterations have been among the most played multiplayer modes in the Arma series. When I joined Bohemia to work on Arma 2, the game was still very early in development, so the go-to multiplayer experience in the Mníšek office was the 'Sahrani Warfare' scenario/mode for Arma 1. I've always loved Warfare for the sandbox gameplay it offered, and our evening/night play sessions (and the following "debriefs") are among the best gaming memories I have.

I wasn't directly involved in the development of Warfare for Arma 2 as I was working on the campaign, and we decided not to continue with Warfare for Arma 3. Still, I always knew that I'd want to come up with something similar to Warfare for our latest installment in the franchise. So, when time allowed, I began working on my take on CTI.

FROM WORKSHOP TO VANILLA

After a couple of weeks, the first version of this new mode, which would eventually be named "Warlords", was ready for internal playtesting. We did a couple of sessions in the office and the feedback came flowing in. However, at that time, the team unfortunately didn't have the time or resources required to finish, polish, and release a whole new game mode on top of the already planned End Game mode. So the work on Warlords was discontinued for some time. Later, in 2015, when it seemed that Warlords would never get released as an official mode, I realized that it would be nice if our players at least had the chance to play the mode, even if it was not part of the vanilla game. As a result, Warlords was released on the Steam Workshop In the summer of that year. The reception was very positive and I started working on somewhat regular updates in my spare time.

Seeing that it was doing relatively well on the Workshop, and because we like how it makes great use of our large-scale terrains, we eventually decided already some time ago that we would release Warlords officially after all. However, it wasn't really clear when this would happen or in what way. And as such I wasn't yet able to share this information with the players who subscribed to the Steam Workshop version of Warlords. They had to believe my word that I was not done with Warlords and that I would be able to share some exciting news with them when the time was right. In the meantime, I continued working on Warlords whenever the schedule would allow it (meaning when I didn't need to work on other projects), improving existing features, adding some minor new ones, as well as fixing some nasty issues. 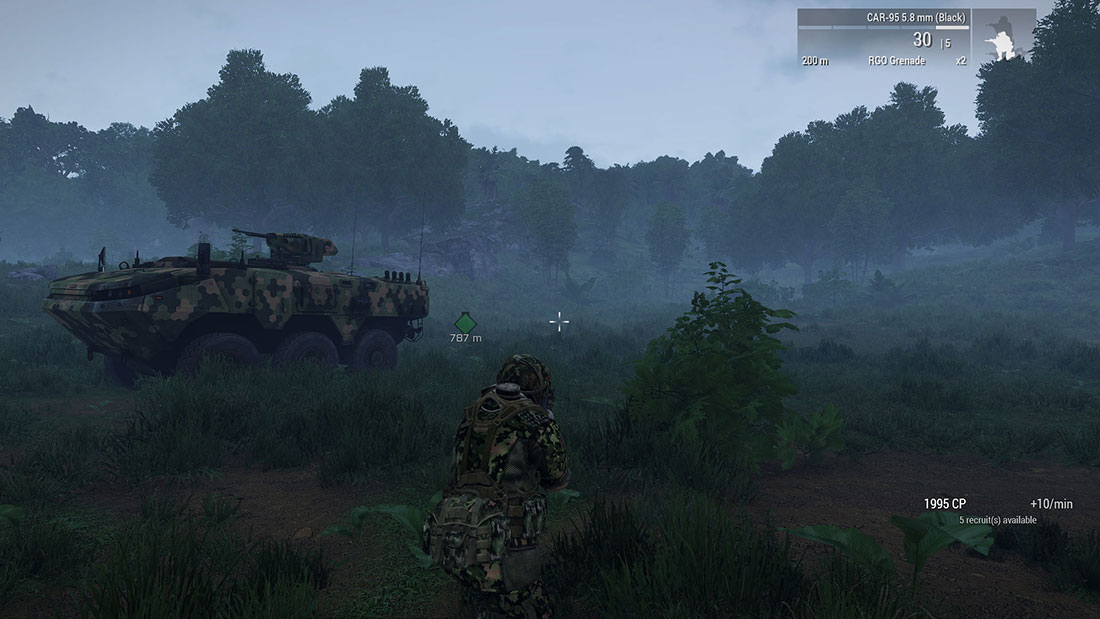 I'd like to thank all of you for providing feedback and sticking around even if I was quite vague about new info for these last two years. I hope that the updated official version of Warlords you'll receive with Update 1.86 will be worth the wait. I think the first thing you will probably notice is the Request menu, which definitely needed the most love, but there are also countless other improvements that make the gameplay much more enjoyable. By the way, we've now also prepared Warlords scenarios for all official Arma 3 terrains. Some of the scenarios contain just a few sectors for those looking for a quick skirmish, but naturally there are also full-blown CTI operations stretching across the entire terrain!

Those of you who have already tried out the Workshop version of Warlords will know that some of the features that became sort of standard for CTI game modes are missing. The most obvious definitely being base building. This is something I decided from the start not to implement. Some people will miss it of course, and I recognize it provides an additional strategic layer, but for the vision I had for Warlords it simply wouldn't feel right. I wanted the player to connect to the game and be able to immediately join the fight, without needing to navigate to a certain building that would provide some service he required.

Another feature has to do with player progression, which was something I wasn't particularly fond of, simply because I feel it would artificially cut some players off certain features simply because they haven't been playing (or grinding) long enough.

The reasoning behind these decisions is simple: you join the game, you know what to do, where to go, and who to attack in order to push towards the enemy base. You know where to go and defend to prevent the enemy from getting to your base. And how well you perform depends only on your skill and not your rank.

THE RULES, THE INS AND OUTS

Now would be a good time to finally explain the rules. Here's a brief summary: 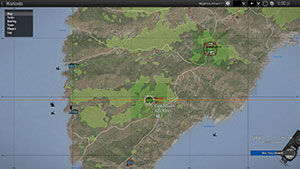 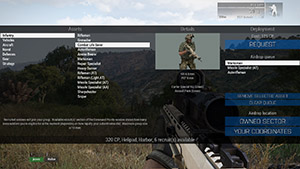 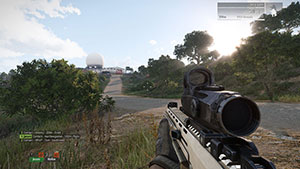 Those are the general rules of Warlords. There are some more details I'd like to mention here as well:

One more thing I'd want to point out is that I'm particularly happy with how easy it is to customize your Warlords experience. Setting up your own Warlords scenario is just a matter of minutes. Implementing community-made assets instead of vanilla ones is very straightforward too. If you follow these guidelines, you can have your mission up and running in no time on any map you want.

Community wiki - How to set up your Warlords scenario

Of course, we'll also be providing official servers to play Warlords on, and we hope to see community servers running modded versions of the mode as well. After all the future of Warlords in mostly in your hands, the players. We'll be reviewing any feedback you provide (please share it with us on the forums), and naturally there will be some time dedicated to future balance tweaks and improvements. If the playerbase if big enough, there could be even some larger-scale updates, but that remains to be seen. For now, you can get involved in its development by helping us playtest via RC-branch.

Thanks for reading, and see you in the theater of Warlords!