reported by Vojtěch Kovařič on October 3, 2018

We're experiencing lots of rainy days in the Czech Republic but that does not stop the Arma 3 team from rolling on. Besides working on new content, updates, and making plans for the future, we're also processing some development team changes and welcoming new team members.

Just recently, Arma 3 celebrated its 5th anniversary since its official release on Steam! Since then, we've published countless free platform updates as well as multiple free and premium DLC. In commemoration, we've posted a splendid montage of every major Arma 3 release until now. It really shows our journey, which would not been possible without your support! 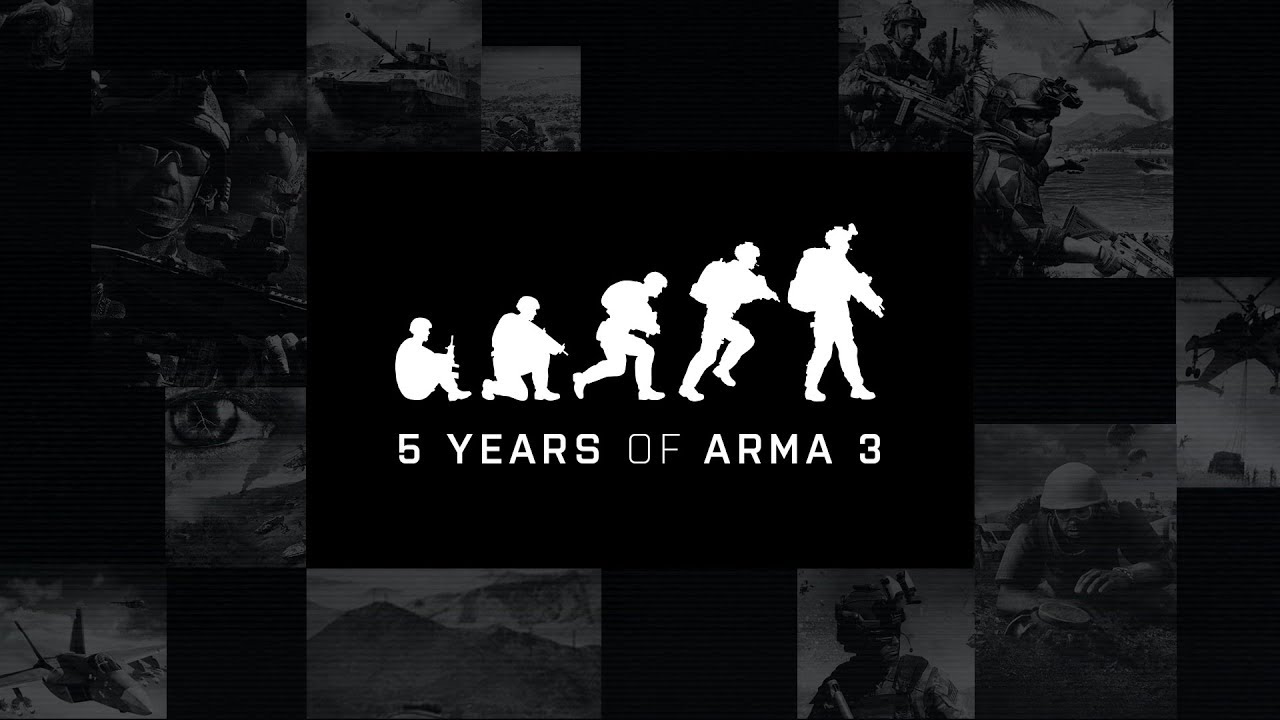 The community joined the celebration with some great homages of their own. Let's start with an epic cover with Arma 3's main theme: "This is War". This cover is done in an 8-bit audio format, which certainly brings along a portion of nostalgia to those of us who enjoyed older games. 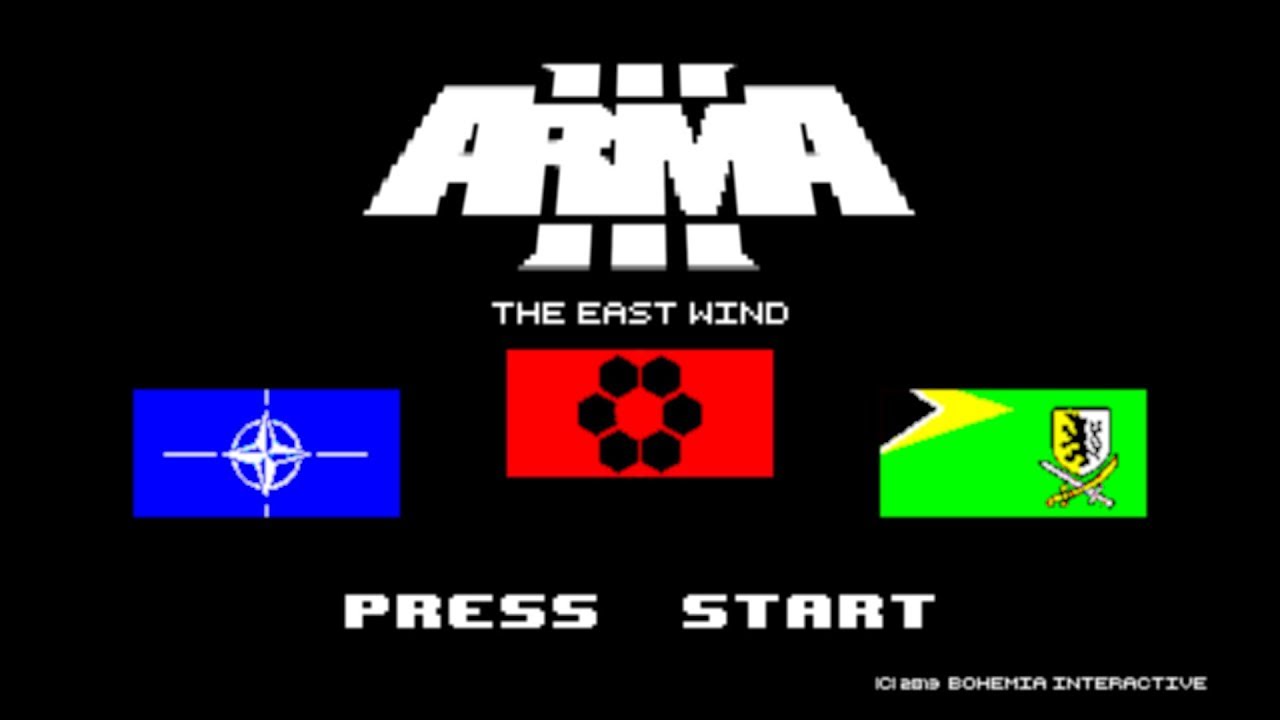 On top of that, some of the other community artists delivered birthday wishes of their own to Arma 3. Nikoaton shared a splendid screenshot of Arma 3's protagonists (with Miller front and center), while Dave Mustache returned us to the very beginning of the main (The East Wind) singleplayer campaign. Kudos to both of you, as well as to all the others who sent us their best wishes!

As mentioned before, we've begun to very slowly wind down our official development support for Arma 3. As other Bohemia titles are approaching their release, it makes sense for us re-assign some of our staff to achieve the best quality possible. Last year, Arma 3's former Project Lead Petr 'Pettka' Kolář took on new challenges and is now leading the development of Bohemia's Xbox-exclusive multiplayer experience, Vigor. As of recently, yours truly and current Project Lead of Arma 3, Vojtěch 'Iceman' Kovařič, has moved over to help with the release of another upcoming Bohemia Interactive game, Ylands - Bohemia's cheerful sandbox adventure game. On behalf of the team we'd like to thank Iceman for his leadership and his passionate efforts to keep the Arma platform alive and kicking. The responsibilities and ongoing tasks with regards to Arma 3 will be taken over by one of our well-known Arma 3 developers, Ondřej 'Oukej' Kužel. All of this does not mean the development of Arma 3 is now over. In fact, there are plans for a few more unannounced surprises, which we can't wait to reveal at a later date. Stay tuned!

Speaking of personnel changes, this week we've welcomed a long-awaited addition in the form of Robin Haugo, who has joined the team as Community Manager for Arma 3. We're thrilled to have Rob onboard. Here's a quick hello from the man himself: "My name is Rob, also known as Homesick, I am from Oslo, Norway. I have been an Arma player, and a part of the community for quite some time, and for 3-4 years I was a Community Manager/Administrator for several different Arma 3 community groups. I am very excited to see what the future has in store, and I can't wait to take part in this adventure with all of you! If you have any questions for me, or feedback regarding anything, feel free to get in touch with me!" We wish Rob the very best in his new role. Going forward, he will be the one who is delivering these bi-weekly SITuation REPorts to you!

The 5th Armaversary would not be complete without a CAKEREP (distributed in all Bohemia offices). Also, you can buy a splendid Arma 3 5th Anniversay T-Shirt via the Bohemia Store. Thanks again for all your support!