We're currently preparing the final snapshot of the upcoming Encore Update (version 1.84). If everything goes according to plan, we'd expect to open up the Release Candidate branch of version 1.84 later this week.

Last month we introduced our development roadmap for Arma 3 in 2018. Having released Tanks DLC in April, our next significant milestone will be the Encore Update. As is usual, we've already made many of its free new additions and improvements available to Dev-Branch players last week. That way those who are interested can help us test the latest goodies, while content creators can slowly begin to prepare their projects for the changes if needed. To introduce the new ship, SAM, radar, missile, and bomb assets, John K. Noviks from BRAVO ZERO ONE Studios - the co-creators of Arma 3 Jets DLC - wrote a fresh new OPREP to discuss all the ins and outs. For example, did you already know that AI can safely land (for the most part at least) on the USS Liberty's helipad? Or that you can place a boat rack to lift up boats onto the ship bays? Learn more about all of the new assets and the motivations for why they were selected on the Arma 3 Dev Hub!

Did you ever want to master the art of video game photography? Community creator CallMehTOMMEH comes to the rescue with a brand new YouTube video guide on how to create the best screenshots in Arma 3. His tips include what video settings are best to use use, what mods can help you achieve different looks, how to set up scenes, how operate the Splendid Camera, and finally how to use graphic editing software to further post-process your source image files. In addition to this video, we can also recommend the slightly older "This Is War Photography" guide by our very own Senior Designer Karel Mořický. And be sure to share your work with us on social channels, the Bohemia forums, reddit, or whatever works best for you! 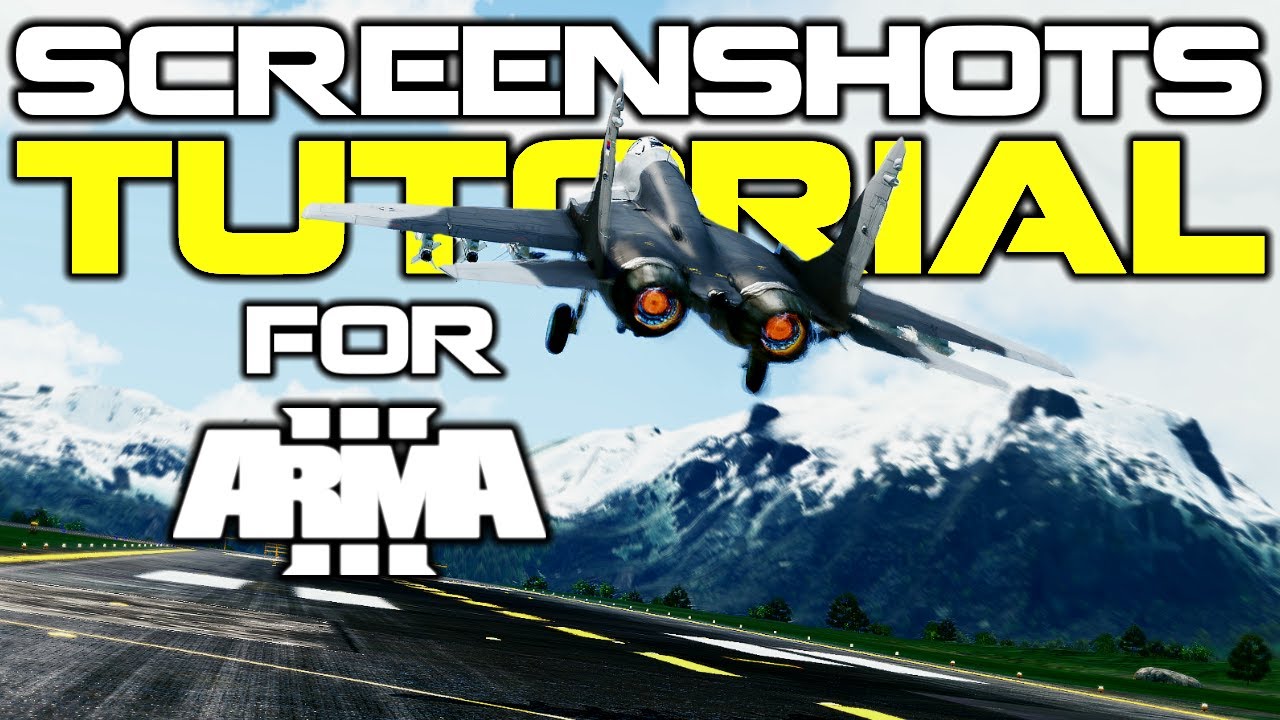 For the quickest way to get a sixpack, be sure to watch SovietWomble's latest and greatest "Random Arma Bullshittery (part 9)" video. It's guaranteed to make you laugh until your stomach hurts. This time Womble and the ZF Clan play the Arma 3 Antistasi multiplayer scenario by barbolani and Stef (coupled with many other mods). Here they play as resistance fighters trying to save the island from AAF occupation. As was to be expected from watching previous "Bullshittery" videos, many hilarious, questionable, and even musical, situations ensue. But let us hereby also put out another reminder to play the free Showcase "Laws of War" scenario if you haven't already - and ideally also make sure to study the Laws of Armed Conflict (LOAC) section in the Arma 3 Field Manual. 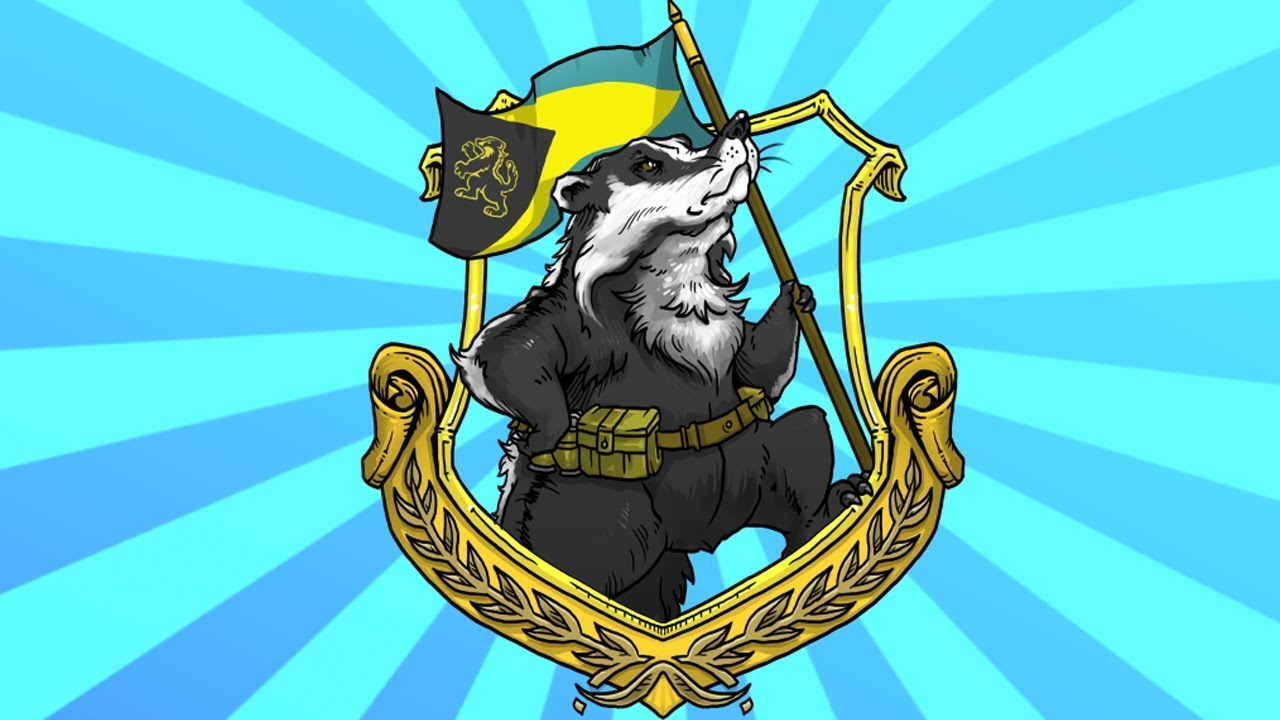 A couple of weeks ago we reported on a special Arma Humble Bundle pay-what-you-want deal. Now that it has come to an end, we're ready to report the results. And let's just say they're rather impressive. In total, more than 73.000 bundles were sold, which made it possible to raise over $250,000 (USD) for charity (American Red Cross). Cheers to anyone who contributed. It shows yet again how games can have a powerful impact in both the virtual and real world. And to all the new recruits, we'd like to welcome you to our beloved military sandbox!

Missed the Humble Bundle? You can still pick up Arma 3 (and its DLC) at the lowest price ever in the Steam Summer Sale. Be sure not to wait too long though, because the sale will end in just about 2 days (July 5th). You can also check out all discounts on other Bohemia games via our shiny new Steam developer page. And if you follow us, you'll also never miss a new release from Bohemia. Even though these pages are still in Beta, they already provide some nice options, and they make it easier to stay up to date with your favorite game developers.

Speaking of web pages that are in Beta, from time to time we receive a question regarding Arma 3 Units, and whether we still plan to implement more features. To give you a better understanding of the status of Arma 3 Units, Brand & PR manager Korneel van 't Land shared a brief update on the Bohemia Forums: "All further development of Arma 3 Units has been put on hold as our web developers now have other priorities. When we first started to work on Arma 3 Units, we knew beforehand that it was going to a challenge to fit into our schedules, which is why we planned to build it in three steps: step 1 (priority: must) - be able to create a unit profile page, step 2 (priority: should) - be able to have members via Bohemia Accounts and some modest in-game integration, step 3 (priority: could) - more elaborate features like being able to plan events. Although we managed to implement steps 1 and 2, it unfortunately seems unlikely that step 3 will happen. Nevertheless, what started as a somewhat experimental side project really became popular beyond our expectations, and so I think we'd all wish to see such a platform be part of our future games. All in all, I'd say that Arma 3 Units is still a very useful way to more easily form or find a group with all of the base functionality being present. It might never leave 'beta', but we want to make sure it remains functional in the foreseeable future."

Over the last few weeks, Arma 3 has received two security fixes. Feel free to inspect the SECREPs for further details and we advise you to contact BattlEye should you have any further questions.