reported by Vojtěch Kovařič on January 23, 2018

This SITREP breaks with tradition by starting with a brief announcement from Arma 3's Project Lead, Petr Kolář:

"It's been two years since Arma 3's previous Project Lead, Joris-Jan van 't Land, officially announced that I would take over his role as Arma 3 Project Lead. During that time, we've maintained the direction Joris set out, and Arma 3 got in even better shape since then. A lot of credit goes to our outstanding community of devoted players and content creators, but of course also to our dedicated development team, who have worked tirelessly on improving this precious game. Looking back on many great accomplishments, it's now time for me to pursue a different role within Bohemia Interactive, and so I have the honor to name the next person who will pick up the mantle of Project Lead: Vojtěch 'Iceman' Kovařič. I can say with complete confidence that he's the best person to keep Arma 3 moving forward.

Serving as my wing-man for some time now, Iceman was already the development guardian of the upcoming Tanks DLC, while also taking care of many Arma 3 Main- and Dev-Branch updates, as well as handling both internal communication, and some of the external communication (such as these SITREPs). With Tanks DLC, we're looking to introduce plenty of new improvements to the Arma 3 platform. Afterwards we intend to focus on stabilizing the platform and making it more stable for the many talented content creators in our community, which we believe ultimately benefits everyone. Arma 3 is more alive than ever, even though it's been more four years since the initial release, and with Iceman holding the reigns, its future is bright. Thank you for the support and for making the Armaverse better and better!"

In this week's SITuation REPort we're showcasing several excellent community-made videos straight from the Armaverse. The first one is quite an unusual one! Studio 7.62 decided to create a short live-action movie that revolves around a flashpoint in Chernarus, the main terrain of Arma 2. By combining live-action with game footage (plus even a few shots of our own Bohemia Tank!), they managed to deliver a great atmosphere. Well done, Studio 7.62 - we cannot wait to see more! 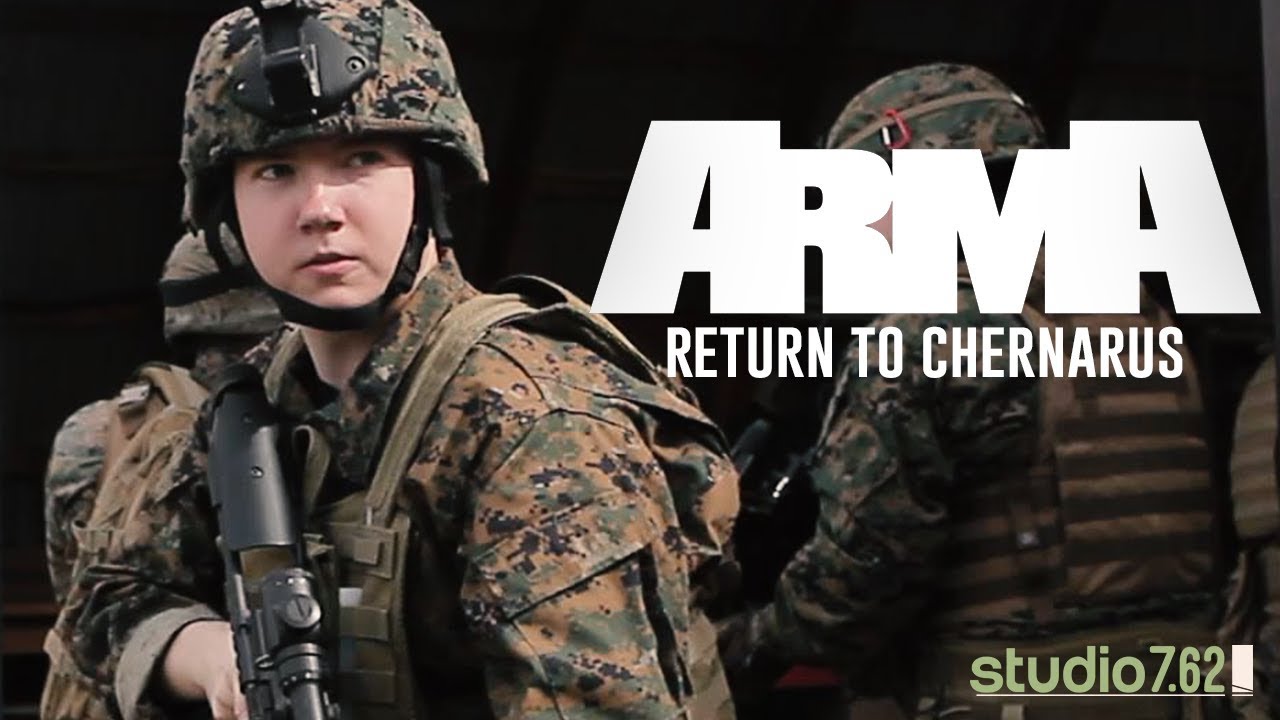 The next piece takes advantage of the fact that day- and night cycles in Arma 3 are fully simulated. KnoWhatCeb created a splendid timelapse. By cleverly playing with time acceleration, viewers get to see different times of day, and they also get the opportunity to test their knowledge of the (again, simulated) star chart!

Last but not least, we get to see what it's like to be part of a mutliplayer mil-sim session. That does not sound that unusual, but this time the video is provided from an AAN war correspondent's point of view. It's interesting to see how the behavior of an individual changes when they're not armed, and even more interesting to observe an active community group engage from a distance. 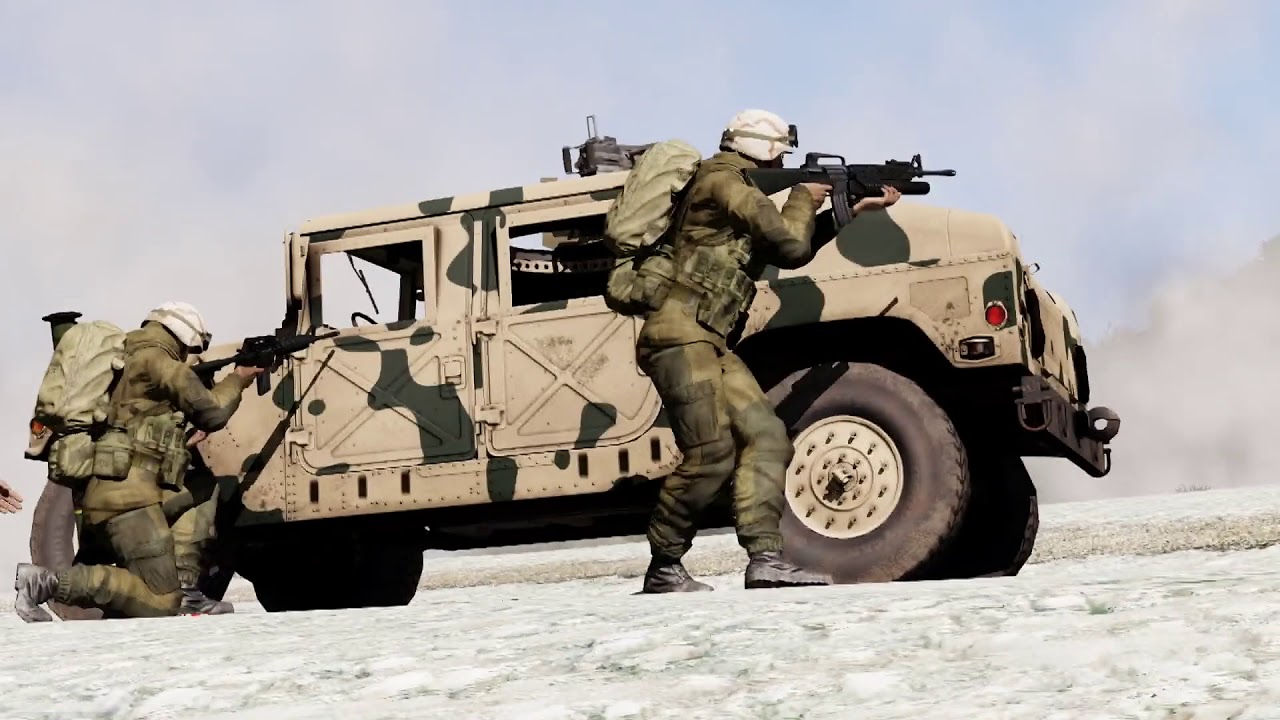 Fans of the more competitive game modes in Arma 3 still have couple of days to register and participate in the Capture the Flag 4vs4 tournament in Leipzig, Germany. This (unofficial and offline LAN) tournament is organized by esportsmasters.org and broadcasted on Twitch by Demolite. The tournament takes place on January 27th from 16.00 to 21.00 CET. We look forward to seeing some nice action, and good luck to all participants!

Another operation (which already took place) was the first scenario of a community-made 'ION' campaign. Conducted by the '501st IR', an EU-based realism unit focused on immersive yet enjoyable experiences, we get to enjoy some rather impressive screenshots showing the operation's fire support units in action. Well done and GG!

In the spirit of the upcoming DLC, we're also excited to find out that another tank-related multiplayer session happened over the weekend! Rolling Thunder created a match where players could fight each other using the tracked metal beasts. It ended up a tie, so a rematch will take place this Sunday. May the best tank crew win!

Generally, we love seeing these community unit operations, deep briefings, AARs, and other media. Keep sharing your contributions, footage, and screenshots. We'll try our best to showcase them if we can!

Basic Civilian Behavior, an Eden Editor module that controls behavior of civilian AI units in urban areas, has received its full documentation by Senior Designer Jiří Wainar. Navigate through the Community Wiki page to learn how to spawn, control, and set civilian behavior in relation to threats in the area. The system was made with game performance in mind for Tac-Ops Mission Pack, and is already enriching a number of community-made scenarios.