reported by Vojtěch Kovařič on February 6, 2018

We're now entering the final stage of Tanks DLC's development. Internally, we've been conducting a set of reviews that will help us make several final decisions regarding what additions and improvements we'll still be able to include in the package. It's an exciting process, and we cannot wait to start showing things off to you all!

We're kicking of this week's SITREP with a rather unusual community creation. Super Miller Land is a mod that brings our well-known Armaverse character Scott Miller into a crazy low-poly world. Inspired by old-school gaming classics, players make their way across four levels. Here, they fight off unique enemies, solve some puzzles, and listen to an original soundtrack. Community author mcruppert really turned the Arma 3 platform upside down to create this one-of-a-kind experience. To play Super Miller Land, you need to subscribe to both the scenario and mod on the Steam Workshop. You then only need to launch the game with the mod selected, and play the first scenario in the Scenarios menu. Huge kudos, mcruppert - we've had quite some laughs across our several offices while playing your creation! 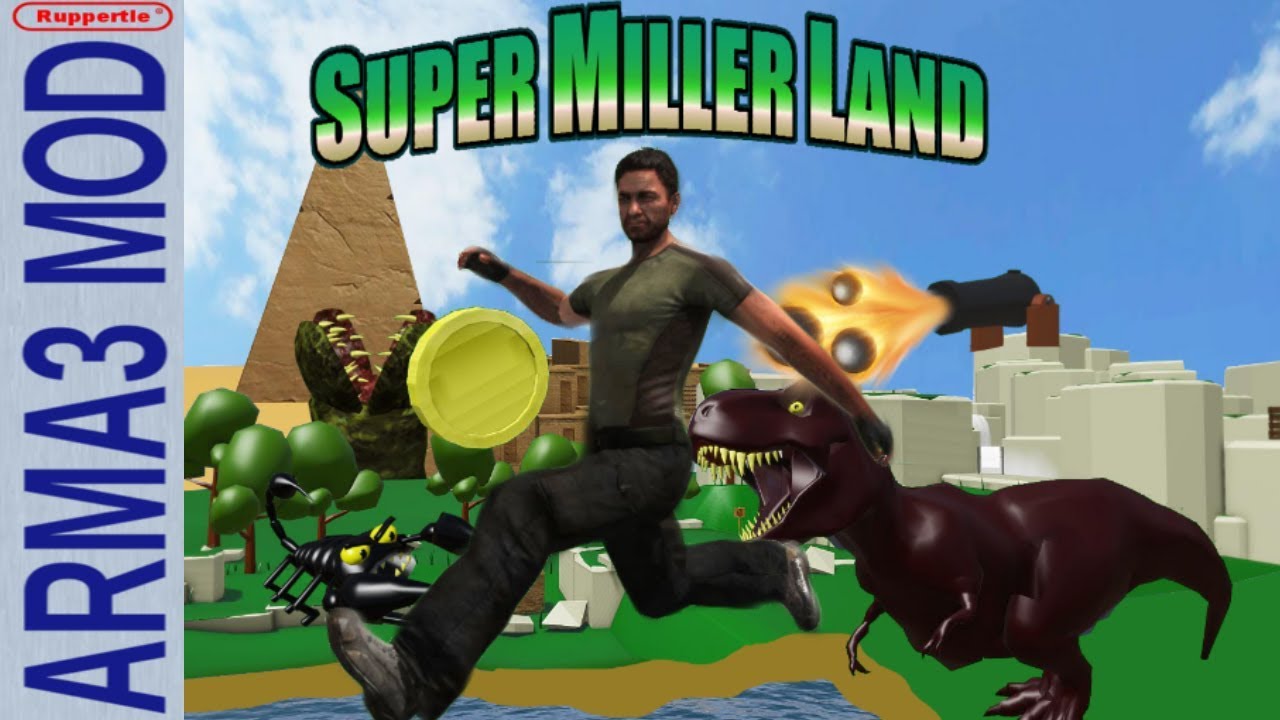 Iron Front, a huge modification of Arma 3 that brings World War 2 units and terrains to the game, has received a massive update. In the 'Second Wave Update', we get to play with new US Ranger units, Airborne and Army uniforms, various pieces of gear, and even a new LMC-3 aircraft! A splendid video introduction made by Swurvin Creations introduces the new treats nicely. Congrats to the team on the release. It's an epic update!

A well-known community veteran CallMehTOMMEH has put together a thorough guide for helicopter pilots, especially those playing the King Of The Hill community game mode. In the video, he goes into great detail on how to operate the smallest of Arma 3 armed helicopters: the Pawnee. Players will learn to prioritize their targets, perform evasive maneuvers, and also receive special tips and trick on how to deal with various vehicle classes in different environments. It's a must-see video for aspiring KOTH pilots, or for those players who are often bullied by Pawnee pilots and want to get inside their heads in order to use their own tactics against them! 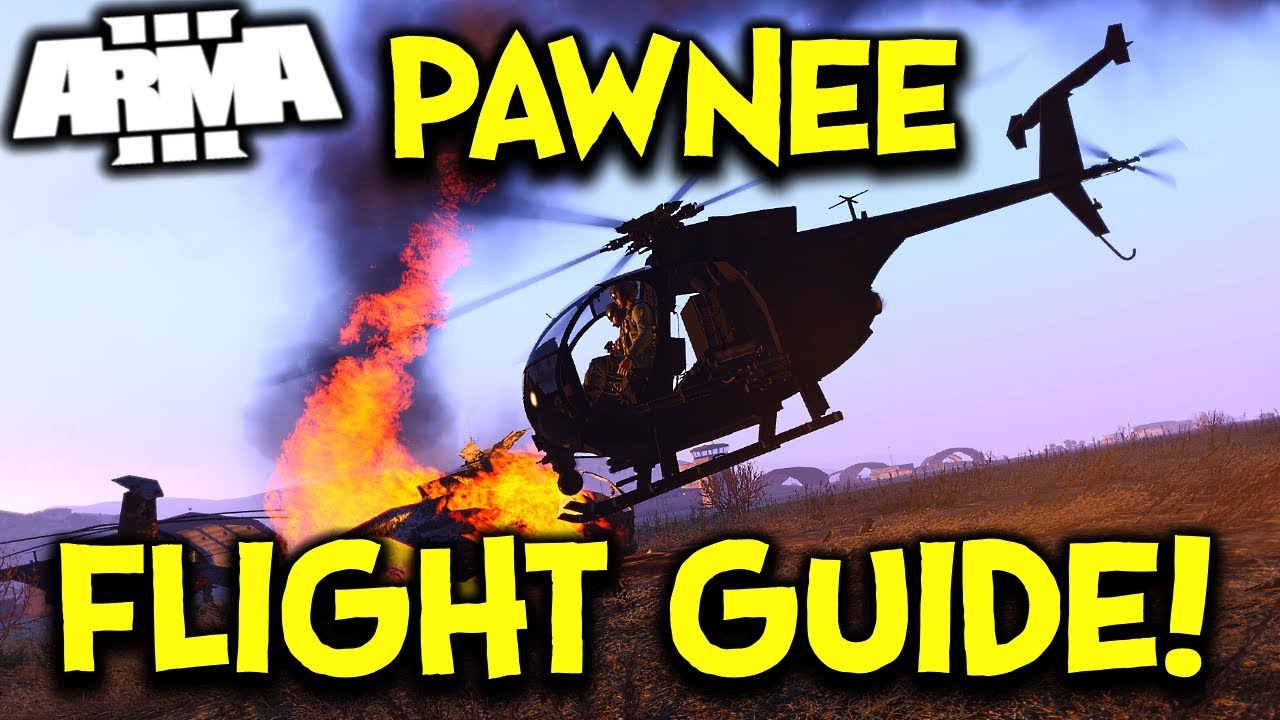 The upcoming Tanks DLC is slowly, but surely closing in, and Dev-Branch players have recently welcomed a new engine addition, which greatly enhances combined arms warfare. In a joint programming and design effort, you now have the possibility to use different missile flight profiles to hit your targets. The (shoulder-launched) Titan launcher is now able to perform a top-down attack, while the PCML launcher can be set to overfly and explode directly above the target. Also, laser-guided bombs no longer require to be locked on targets before being launched, but rather lock on after their launch. Overall, these changes, along with some not-yet-announced improvements, bring much more diversity to infantry versus vehicle, and vehicle versus vehicle combat. The Bohemia Forums are of course ready for your feedback (under the watchful eye of Designer Ondřej Kužel). We can't wait to unleash more Tanks-related improvements in the upcoming weeks.

Last week, our Mníšek pod Brdy studio temporarily turned into a movie set. As with most of our previous DLCs, we plan to introduce the package with a Developer Diary video. Creative Director Jay Crowe, along with Yours Truly, had the honor to be selected as presenters/interviewees! After some brief texture polishing, we managed to record all of the necessary parts, and soon we'll start to capture the b-roll/gameplay footage. We plan to release the video in about a month or so. Stay tuned!

Arma 3's main branch was updated with a small security update of the BattlEye client. Feel free to inspect the SECREP, read the BattlEye FAQ, or contact BattlEye directly in case you have more specific questions.