The summer holiday season has started in Europe, and despite the hot (and occasionally rainy!) weather, our dedicated developers are more than determined to continue supporting Arma 3 and to bringing new additions and improvements to the game.

We're really happy to see that Malden 2035, released just a couple of weeks ago, is already stealing the hearts of Arma 3 players. New scenarios are being added rapidly on Steam Workshop and even the biggest community mods are now including the island in their selections. Something we always look forward to seeing are new Armachinima videos, and we were not disappointed at all. Vitaly Ghostovich created an epic introduction to the terrain! With patient and slow camera movement, he explores the beauty of Malden in various weather conditions and times of day. Excellent video, Vitaly, keep them coming! 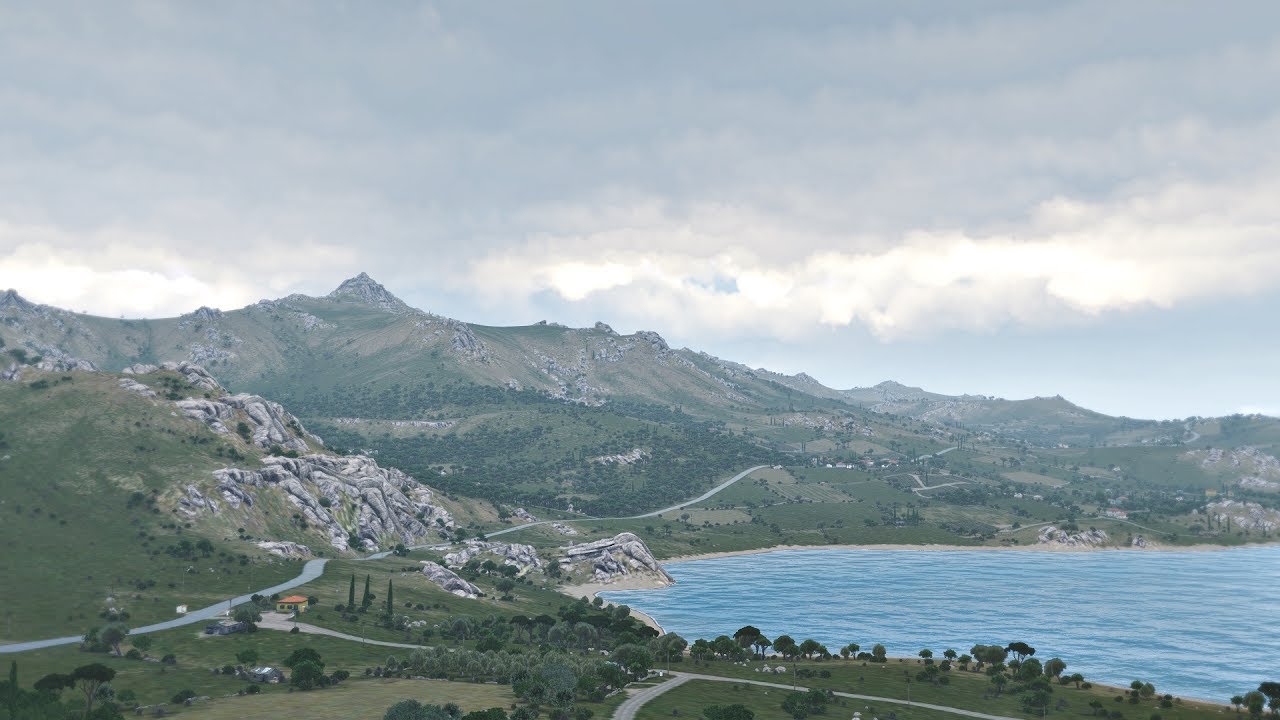 After more than three years in the making, the Aegis mod is now released in its Alpha state on Steam Workshop. Community veteran Night515 paid special attention to the current Arma 3 setting. By adding new weapons, vehicles and factions, as well as overhauling several systems, he aims to bring the modded experience on par with vanilla gameplay. There still are some additions and improvements planned on the way to the full release, but the package already feels very mature and solid! We cannot but recommend this outstanding piece of work and can't wait for what else lies ahead of Aegis!

Quite an unorthodox bit of entertainment was started on the Arma subreddit. Thievingmagpi started it by sharing screenshots of random character loadouts, and calling on others to do the same. The loadouts were created completely randomly in Virtual Arsenal from available clothes and gear. Others joined the party, some of them including screenshots from various mods, making the results a bit unusual to say the least. If you still feel like contributing with your own bizarre loadouts, fire up the Arsenal and share your pictures in the subreddit thread!

Last week, our players may have noticed a small update of the game. To elaborate more on the additions made, Arma 3's Project Lead Petr Kolář explains: "While Arma 3 has been out for quite some time, there are still some great communities growing all around the world. We have seen a rise of players in China recently and decided to add proper localization support for that region. Localizaton Expert Vojtěch Schubert cooperated with Chinese experts for quite some time and the resulting localization of the whole game to both Traditional and Simplified Chinese can now finally be seen. As an addition, we decided to translate even guidelines for creating Dedicated Servers (Traditional and Simplified versions). While our contacts tried their best to get the correct meaning of all the parts, there may still be some tweaks needed based on community feedback."

Jets DLC has brought some really nice assets and features. To complete the asset package, B01 have created a set of static props. We've published them to Dev-Branch just last week! Splendid for compositions (not only) on the deck of USS Freedom, we hope they'll bring a welcome variety and make scenarios more fun and distinctive. As always, we're keen to hear your feedback, please use the forums for that purpose.

One year ago today we unleashed Arma 3 Apex, inviting players to dive into our 'Green Hell'. To mark the occasion, Creative Director Jay Crowe looks back in time in his message to Arma 3 players: "It doesn't feel like one year has passed since we launched Arma 3 Apex, but time marches on! Apex was the culmination of a huge amount of work from the team with, naturally, Tanoa as its crown jewels. So, on the first anniversary of its release, we'd like to once again thank everyone (including the superstars in our dev team, QA, HR, IT, publishing / legal, other projects, our big bosses, and our splendid community!) for all their support, guidance and contributions! Of course, there's still a lot to look forward to for Arma 3, so let's not celebrate too hard - there's much work to be done!"

The Server.cfg page on the Community Wiki has received some deserved attention. Server Specialist Adam Hurta moved all parameters and documentation that does not apply to Arma 3 to separate pages. You can find links to these pages on the bottom of the main one. Also samples and examples are now better sorted to make lives of Dedicated Server admins easier. If you spot an issue, feel free to contact us on the Feedback Tracker.