Malden Free DLC is just behind the corner! With its release scheduled for next week, we're yet again following the internal routines of data locks, code reviews, and testing. Meanwhile, we're pushing forward with the development of the remaining DLCs on this year's roadmap.

Update 1.72, containing the free Malden 2035 terrain and several major additions (e.g. the Combat Patrol game mode), is now available for testing on the Release Candidate branch. We'll of course be updating the branch until the release day, so keep checking the forums for more Intel. Any feedback you leave is very much appreciated!

Argo's Level Designer Jaroslav Řízek released a splendid OPREP, allowing us to peek behind the scenes of Malden's development. What started as a pet project by Ivan Buchta in his free time, found its way to Project Argo (itself also coming your way next week for free) as a terrain focused on competitive PvP action. Ultimately, the iconic island was enhanced even more and is being released with Arma 3's Malden Free DLC to celebrate 16th anniversary of the Arma franchise. Feel free to jump into the OPREP to find even more interesting bits!

Creative Director Jay Crowe wrote a great blog covering the vision, execution, and conclusion of the Jets DLC. He comes back to the initial proposals, introduces the work and passion of BRAVO ZERO ONE Studios, and compares the DLC to the goals of the roadmap we introduced last year. Here you may have spotted a small shuffle to our planned releases, moving the DLC code-named "Orange" beyond Malden DLC. Upon evaluation we felt there was too little spacing after Jets DLC, and this will let us tackle things in a more splendid order. We know you're eager to learn more about "Orange", but we ask for a little more patience still. As a nice bonus for the blog, Andrew 'Dslyecxi' Gluck has provided an impressive compilation of tips and beautiful footage in a new video for the Community Guide series! 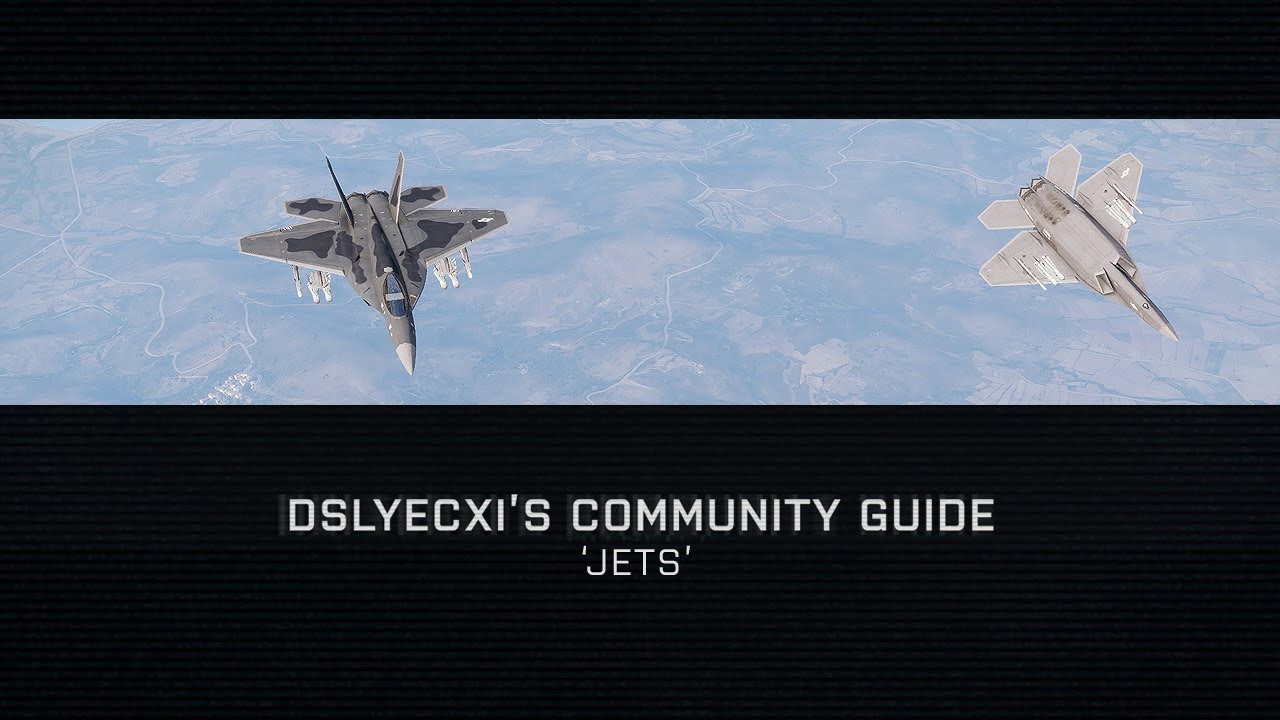 An interesting PvP game mode was recently (re-)introduced on the Bohemia Interactive forums. ArmAGeddon provides players with an opportunity to fight each other, while making the game more challenging and thrilling by putting apocalyptic obstacles in their way. Raising the water level forces characters to seek high ground, and an active volcano makes them run away from the danger zone quickly. Kudos to the ArmAGeddon team for overhauling the original Make Arma Not War scenario in order to make it more stable and performance friendly. We can't wait to try it ourselves!

After many years of relentless service, the Armed Assault Info web page is sadly shutting down. Collecting news from the Armaverse, providing links to community-made mods and scenarios, and gathering a splendid community around the page, Armed Assault Info served as an entry point to modding and scripting for many community members of note. A big thank you to Old Bear and his team for creating and maintaining such a complex portal throughout the years; you've made a huge difference!

After the Jets DLC was released, our brave encoders focused on bringing some documentation up to spec. Katarína Smiešková shared an overview on Dynamic Airport Configuration on the Community Wiki. This feature allows the AI to count the landing strips dynamically and was used for the purpose of AI and auto-landing on the USS Freedom carrier as well as the community made USS Nimitz and others.

Katarína also updated another useful page just a couple of days later. The Public Asset Database, incorporating all in-game objects, characters, and vehicles, is now again up to date. Generating the database required overhauling the exporting script and turned out to be a bit more challenging than expected. Kudos to Katarína for her hard work!

Technical Artist Maciej Pham made several improvements to the way information is displayed to players in vehicles. By documenting the "texture" parameter on jet HUDs and putting it to use, it is now possible to render a whole texture as part of the HUD. Such change makes it possible to fight edge cases with incorrect displaying of dots and lines (e.g. in sharp angles). Another improvement involves tanks. Vehicle Turret Indication serves as an in-optics overview of vehicle's position relative to its turret and should vastly improve orientation on the battlefield for gunners and commanders. We plan to incorporate it in the upcoming Update 1.72 - please visit our forums to provide feedback. Last but not least, Designer Ondřej Kužel is preparing improvements to the jet flight model for 1.72 as well. He kindly asks for your feedback. Feel free to give the aircraft a try and consider leaving a note or two on the forums.

Recently, we were contacted by a player who suffers from ophidiophobia (a fear of snakes). It was very difficult for him to enjoy Arma 3 due to the presence of snakes on all the official islands. Our own Project Lead Petr Kolář swiftly came up with an elegant solution. He released a mod on Steam Workshop that disables snakes an all official terrains, making Arma 3 easier to pick up even to those who don't appreciate these slithery critters around their characters.

Several Bohemia developers included in development of the upcoming Tanks DLC visited the Bahna military expo last week. They had the opportunity to see various military vehicles in action, to take detailed pictures for visual references, and to record audio samples for future use. It was an epic experience and will certainly serve as a boost towards the next stages of Tanks development!