With less than two weeks to go before the release of Jets DLC, we're now finishing all of the remaining tasks, making sure that everything will be in a splendid state at launch. This means we're sweeping bugs left and right, preparing the data for final adjustments, and processing the community feedback. Meanwhile, various covert units in our development team are also working on the other DLC listed on our 2017 roadmap.

The Release Candidate branch for Update 1.70 (which includes Jets DLC) is now open for everyone. This RC-Branch serves as a final testing ground for Arma 3 players, helping us to reach a stable build, and enabling Arma 3 content creators to prepare their mods and ensure compatibility with 1.70 upon release. Aside from the new jets, all new features and other additions can also be tested and played with. We really appreciate all of the feedback we received thus far, be it on social media (reddit, Twitter), our forums, or the Feedback Tracker.

In SITREP #00191 we've announced the arrival of the USS Freedom, a full-sized aircraft supercarrier with the ability to launch and recover naval aircraft, and which is supported by autonomous weapon systems. Since then, the ship has safely docked at Dev-Branch bay, which already resulted in some splendid screenshots being shared on social media (including some by our own CEO!).

Community video creator CallMehTOMMEH has manufactured a great unofficial fan trailer for Jets DLC and published it to his YouTube Channel. In a nearly five-minute long video, we get to see beautiful shots of the new DLC aircraft flying above the Arma 3 terrains, dog fighting at low altitudes, and even the majestic USS Freedom makes an appearance. Splendid work as always, CallMehTOMMEH. Keep it up! 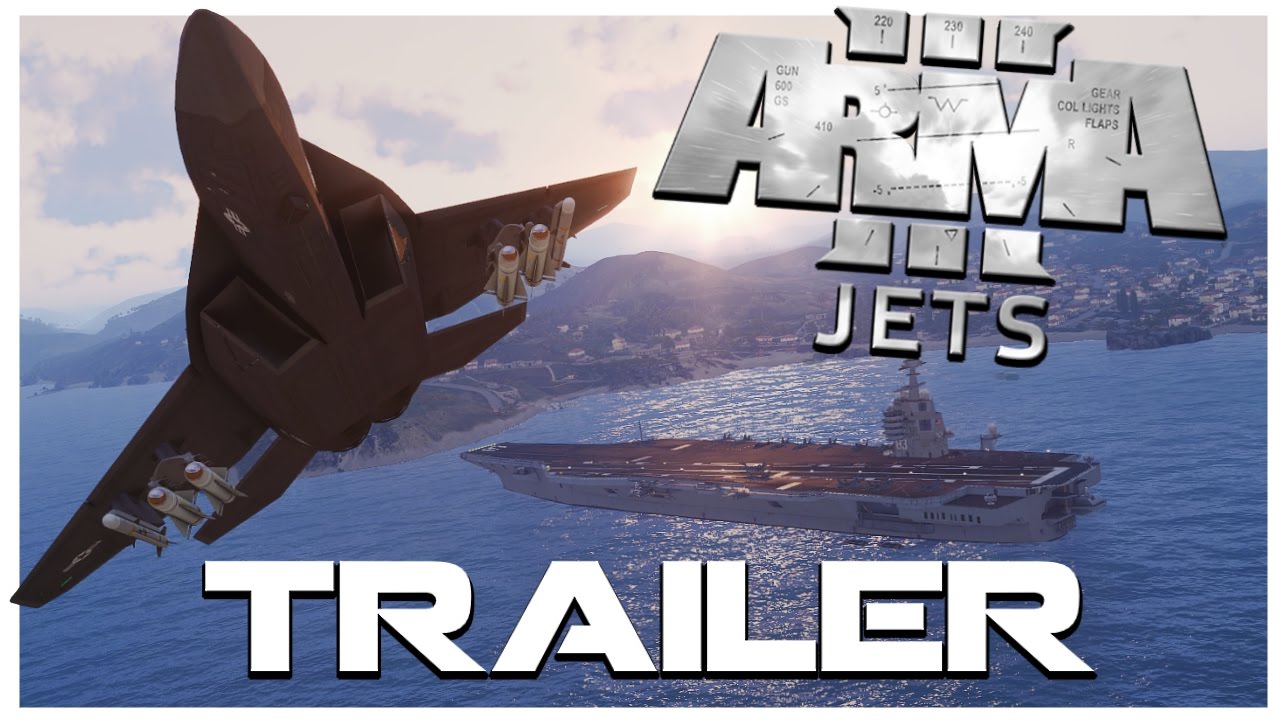 Designer Ondřej Kužel shared an OPREP to discuss one of the highlighted new engine features supporting the release of Jets DLC. In his juicy report, Ondřej speaks about the overhaul to vehicle sensors, and provides in-depth explanation and advice on their functionality and usage. Other than that, he also looks back at the decisions made over the course of development. For the rest, the additional control keys coming to Arma 3 are also explained. It's a great and very in-depth read and certainly recommended to any Arma 3 and/or aviation enthusiast!

The Jets DLC will also come with a new Showcase scenario, which demonstrates some of these new improvements. Showcase Fighter Jets puts the player into the cockpit of the new Black Wasp II with various tasks to complete after taking off from the carrier. Owners of the DLC can already try the scenario on the Dev- and Release Candidate branches. Good luck and have fun!

One rather 'unheard of' addition to Dev-Branch is Sonic Boom. This feature simulates the shock wave created by an object travelling faster than the speed of sound, and is now properly configured for vanilla Arma 3 aircraft. It can be enjoyed both while flying the air assets or by observing them from the ground. Interestingly, Sonic Boom is not the first supersonic addition to Arma 3. Our veterans may remember the addition of sonic cracks caused by bullets fired from most of the weapons. This simulation was massively overhauled for the Marksmen DLC as an engine feature and we're now happy to enrich the auditory immersion even more. 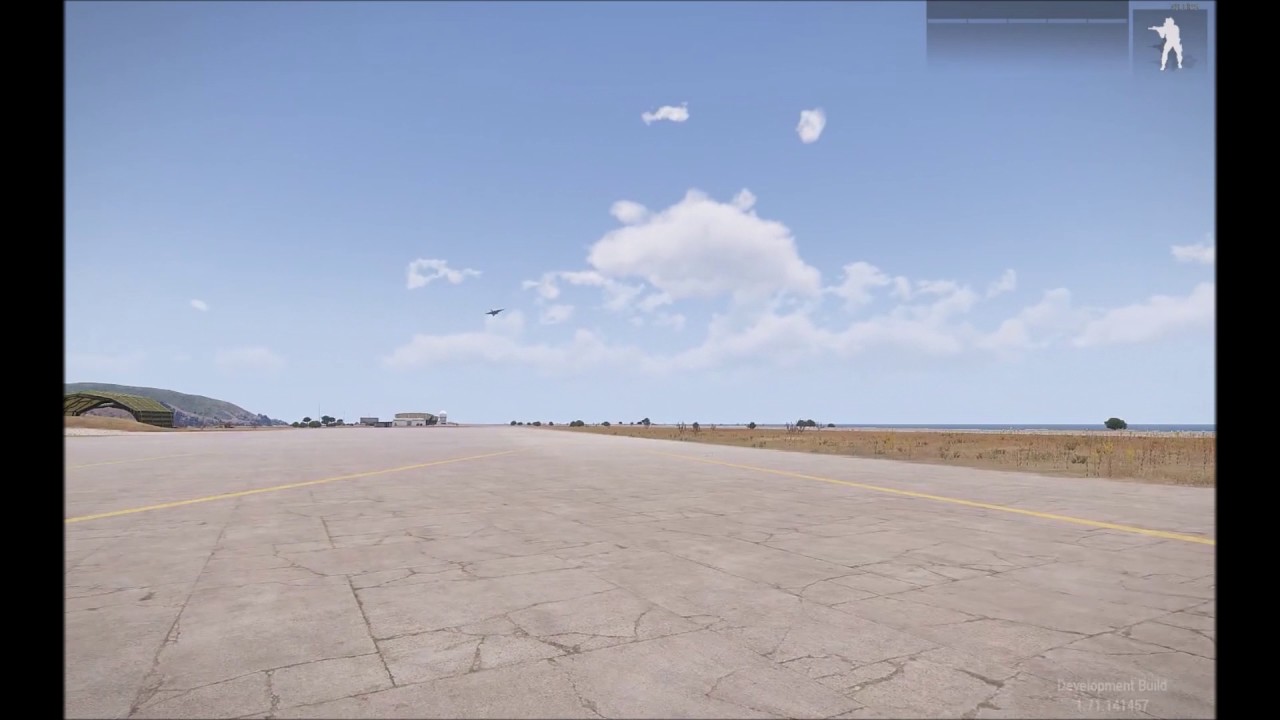 While our recent Dev-Branch additions focused mostly on the upcoming Jets DLC, we have one more small surprise prepared for the owners of the Apex Expansion. Update 1.70 will include the new Showcase "VTOL" scenario. This rich and immersive scenario, which started as a pet project of Designer Václav Oliva, teaches players how to operate VTOL aircraft. We originally hoped to release it as part of the Apex package, but it unfortunately had to be postponed in the heat of development prioritization. However, we still felt that the VTOL class of aircraft deserved its own Showcase; it will soon be ready for all to enjoy!

Arma 2 server admins might remember that it was possible to whitelist one or several admins in the server configuration file. While this functionality was originally discontinued for Arma 3, it has come back to life and is now available on Dev-Branch. Visit the related Community Wiki page for more Intel. The good news does not end here: new script commands (serverCommandAvailable, admin) and the BIS_fnc_admin function will also make the work of server administrators easier.