reported by Vojtěch Kovařič on September 27, 2016

Last Thursday, along with Tools Update 1.02, Arma 3 received Update 1.64. While the development team is evaluating the feedback from all possible sources, we're also focusing on finishing a more robust and final roadmap, which outlines the future of Arma 3 in the upcoming year. We hope to share the roadmap with our community in the next few weeks.

Weekly Photo #50 shows Audio Lead Jan Dušek preparing to sow another batch of his beloved chili pepper seeds. The Audio office can turn a little heated from time to time. The secret Jan tells us is to keep a bottle of milk nearby in case things go hot (and they do with the North Carolina Reaper). We're looking forward to sharing the results of the chili season in one of the future Weekly Photos!

A splendid Arma machinima video was posted on YouTube by Hololand. Introducing a stunning video footage in 4K resolution, Hololand managed to capture extraordinary moments while avoiding any post processes or color corrections. Shots of Tanoa are accompanied by moving units and vehicles truly give away the scale and complexity Arma 3 can offer. 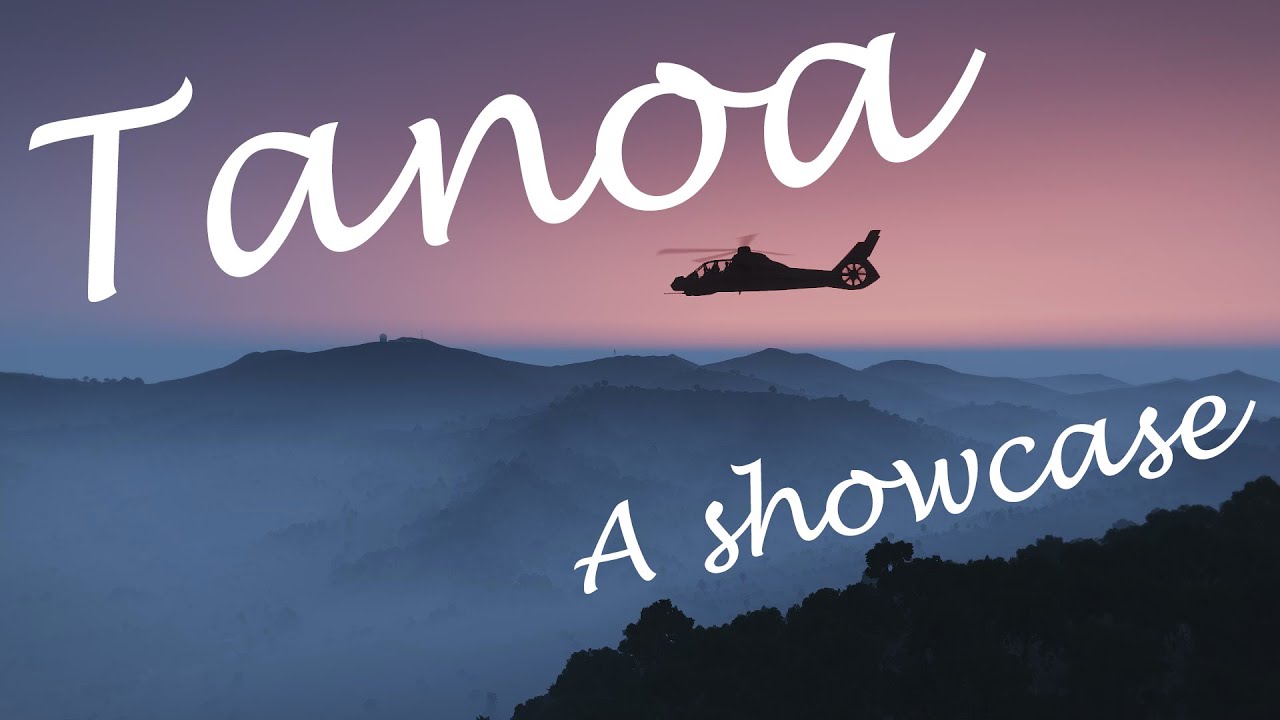 For those who consider 4K resolution ordinary, we're showing the image which landed on the r/gaming subreddit earlier this week. Again, the essence of Arma is perfectly captured in this 5K picture. Kudos to the author and GamingPC.TUBE for bringing it out on Twitter!

The battle does not end here, though! Community member Greenfist released a picture with an insane 8K resolution. It captures Georgetown, the capital of the Horizon Islands. As Greenfist explains in the comments on the Arma subreddit, he actually compiled the picture out of multiple images. As a result, a splendid picture full of nice details and Easter Eggs and something to remember. Kudos to all three authors for their high-res contributions!

Last week, we've released Update 1.64 on Steam (along with the Tools update). Bringing several performance improvements as well as low-level changes to the AI driving, we hoped that the extended period of public Release Candidate testing would help us discover any major problems which would affect the release. Unfortunately, not everything turned out to be splendid. We've released a small hotfix the day after (changing the way Launcher checks for addon signatures) and are still evaluating further actions, which might graduate in another hotfix to the game.

The performance degradation bug (low FPS until a game restart) was unfortunately not fixed in 1.64. Even though a number of players reported not encountering the issue in the RC builds, it does not appear to have been solved for everyone. Our programmers are trying to tackle it and hope to have a solution soon. While we were unsuccessful with reproducing the issue in our studios at all and the special Performance Profiling builds have not revealed any relevant information, we are not abandoning the issue and still actively pursuing a fix. Everybody is of course encouraged to submit details to the Feedback Tracker, any information might help!

An overhaul to the audio engine, released along with the Eden Update, has received a public documentation on the Community Wiki. Being a significant step forward in terms of audio simulation and features, Audio Lead Jan Dušek in cooperation with the community member Megagoth have created a thorough list of the new improvements as well as a guide and examples of how to use them. Kudos to both of them! Next station: Visual Upgrade documentation!