During the past week we've concluded our first round of post-release evaluations of the Apex project as a whole. The departments collected their notes on what has gone well and what hasn't, which were then discussed among the department leads. The next step was to convert the lessons into a concrete action plan for improvements. We try to be self-critical and to look at all aspects of development. Of course this includes the resulting game as a major component, but it goes beyond that. We also evaluate our team's organization, developer performance, IT infrastructure, data pipelines, auto-testing methods, project methodologies, back-office support and much more. Why is this relevant to you as a player? Striving for better results in all these areas should mean a more solid platform and game developed on top of it. We still are excited to carry on this great Arma 3 adventure with you!

Last week's #Armaception seems to have escalated a little further, not at all triggered by our latest weekly dev photo and its #PiPChallenge! Toying with the picture-in-picture theme, the social media challenge has been spreading through the Armaverse for a bit of silly fun. If you can use a smile on your face, follow the chain of Arma 3 developers, modders, streamers and others. You'll find plenty of worthwhile channels to follow as bonus!

Mudspike has published an incredibly extensive evaluation of the Apex VTOL aircraft: Y-32 Xi’an and V-44 X Blackfish. He covers all aspects, from their design to their functionality, and provides criticisms in a constructive manner. Thanks for the write-up Beach!

The 77th JSOC shared with us a cool trailer of their unit running the Invade & Annex custom game mode on Tanoa. This large-scale persistent mode provides endless PvE fun in several variants, with dynamic secondary objectives and Zeus support. It was designed to be modular and development has continued in various communities. 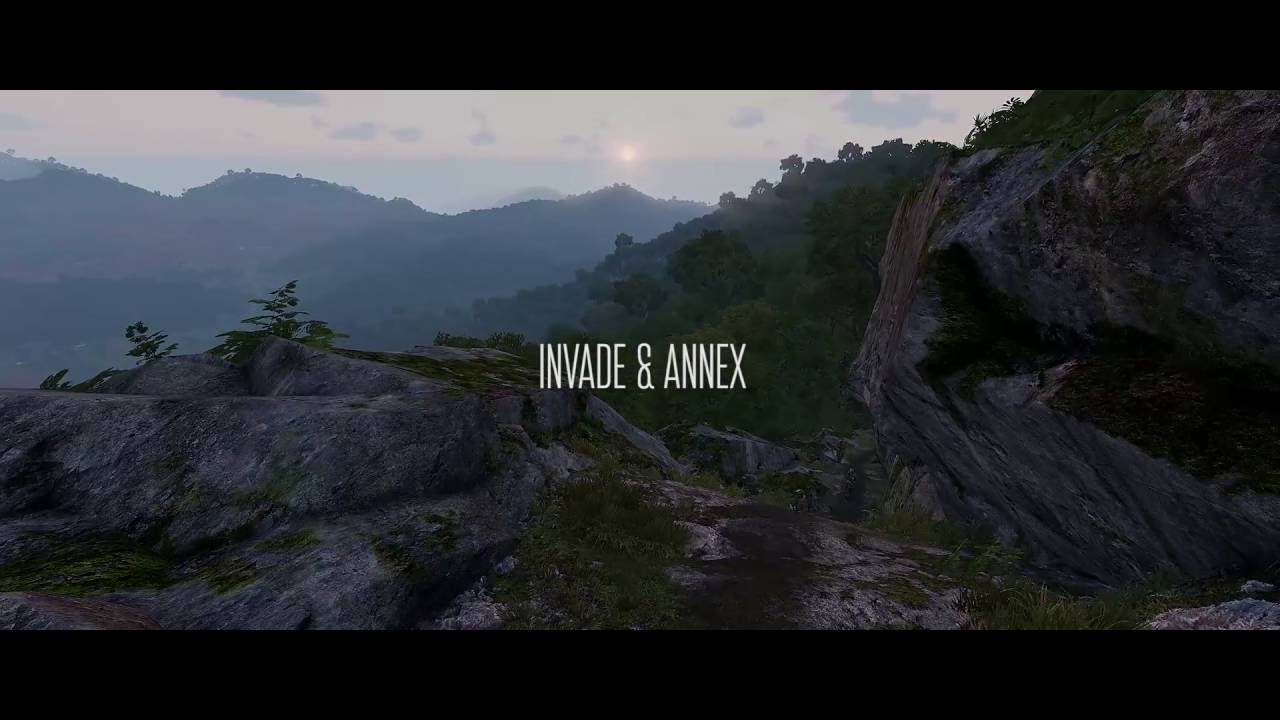 There is a vast collection of assets available for Arma 3, with many regular players reporting mod sets well upward of 50 GB. Combining official and user-generated assets in-game leads to massive lists in modes like Virtual Arsenal. While assets like weapons are already marked by a relevant DLC or mod icon, it's hard to get a clear overview of all that is available to try. Making this a bit easier, Senior Designer Karel Mořický has added the ability to sort by mod / DLC, in addition to alphabetically. Check it out on Dev-Branch!

Since the recent major update to Arma 3 Units, various developers have continued to work on improvements. As of yesterday, they have deployed one change based directly on your feedback. Unit admin rights are now decoupled from ranks / titles. Brand & PR Manager Korneel van 't Land has described the changes and future plans on the forums, where we also invite you to leave further feedback. Coming up is a change to recruitment status settings. We'll likely be removing the fully open insta-join setting and only make it possible to accept applications or be closed to new members. The motivations behind this are to reduce complexity and to stimulate that units are used as active member organizations rather than just promotion pages.

There are now over 6000 registered units in total, proudly displaying their unit logo in the game. This is another aspect we've been improving further. A few issues were resolved for future updates to the game, and you'll also be able to see your unit logo in the Main Menu and profile settings. If your unit's logo does not show in the game, try re-uploading it or tinkering with its dimensions.