Our designers are hard at work to hit their final pre-release milestone: staging the Apex Playable Content to Dev-Branch, RC-Branch and Sneak Preview Branch. That means getting Showcase End Game, End Game Moddergat, End Game Balavu, Master Tanoa Zeus and of course the "Apex Protocol" co-op campaign ready for your feedback. We're getting close, but we'd like to make some last tweaks and plug in all voice acting and videos first. Once the content becomes available to you, we'd like to ask you to again be mindful of spoilers. Try to mark your forums posts, Feedback Tracker tickets and other shares with cautions to readers, so those waiting for the release version get to experience the events in the Armaverse for themselves. It's almost July, so enjoy the remaining 2 weeks until release!

Even though last week's mega anniversary deal is no longer available, there are still significant discounts on Arma 3 and its DLC over at the Steam Summer Picnic Sale. Now is a great time to jump in yourself, or to introduce your friends to the game. This offer ends on July 4, just days ahead of the Apex launch itself.

Thank you all for your heart-felt anniversary messages. We were invigorated for another 15 great years of Arma. If you'd like to join our CEO Marek Španěl for a trip down memory lane, grab the latest version of the Community Upgrade Project terrains. It adds back Arma terrains like Everon, Malden, Kolgujev, Nogova and even Desert Island, with Arma 3 upgrades (based on foundation ports by the Cold War Rearmed 2 team, so kudos to everyone involved). 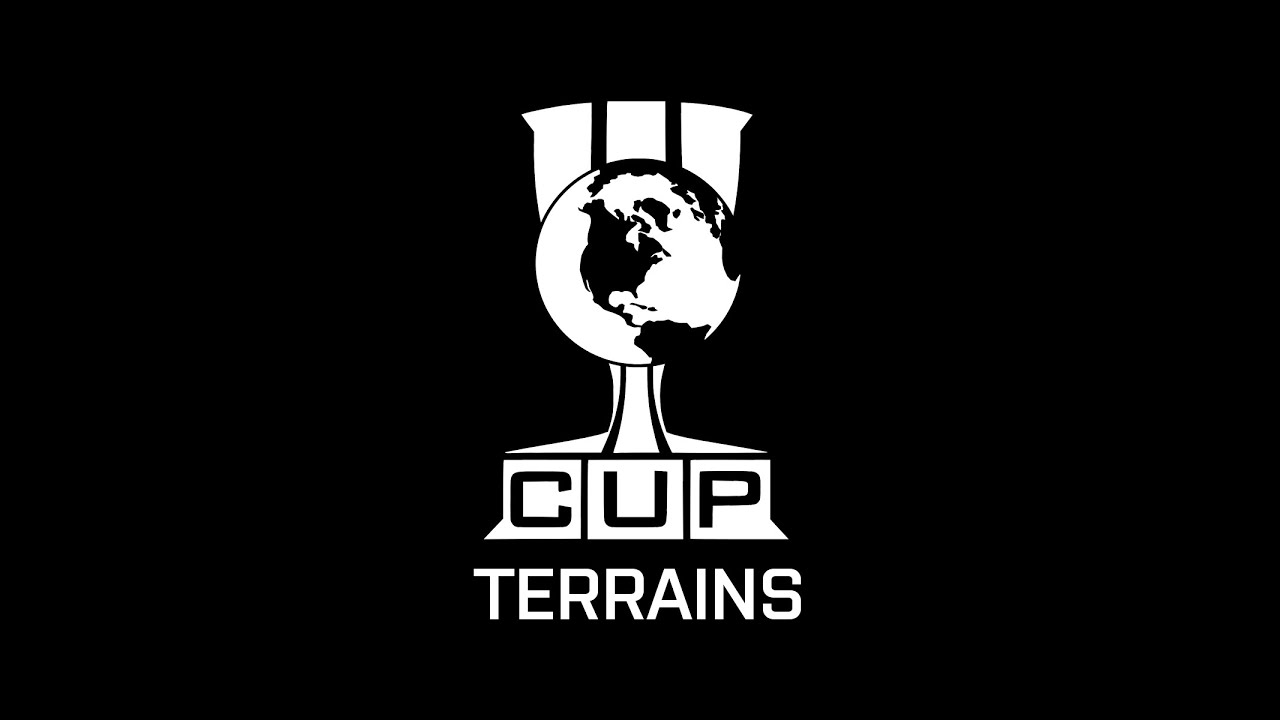 A new version (backwards-compatible) of the Revive feature has been staged to Dev-Branch. Mainly coordinated by Senior Designer Jiří Wainar, the new version features some significant improvements, which we felt necessary to support the upcoming co-op campaign (and End Game or any other MP mode wishing to use it). It uses a new 'hold action' approach, enriched 2D and 3D presentation, new animations, an engine-based unconsciousness state, significant optimizations, and more. The release state for 1.62 is not the final stop either, as several more improvements are planned post-Apex, such as moving more scripted components to the engine. Read all about the plan on our forums and let our devs know what you think about the latest version!

As mentioned previously, we've been investigating how to better handle the Levels Of Detail for our 3D models (on Tanoa, but also generally). For those who don't know, every model in the game is available in several (pre-made) LODs, selected by the renderer based on factors like overall performance, distance, importance and more. This is done in many games, since rendering everything at maximum detail all the time is not feasible yet (especially when using kilometers of viewing distance). Senior Programmer Lukáš Bábíček has enabled a first version of dissolve LOD blending, which aims to make the transition between LODs less sudden, less aggressive and less noticeable. Effectively you will see a smooth dithered blend during the switch, which we feel makes the scene calmer. There is a performance cost to this approach, although our own automated benchmarks have not shown a significant hit. We'll be going over your experiences to determine the best approach going forward.

Our inventory tech now supports some new capabilities that allow for advanced integrated items. This was applied to some of the high-tech Apex Special Forces gear, but may also be very useful to modders. Designer Radko Voda, who has cooperated with Senior Programmer Jan Mareček on this, goes over the details with us: "Integrated items represent a new type of equipment that combine the functionality of multiple different items into one. Let's consider the new Special Purpose Helmet used by CSAT Special Operators as an example.This helmet has integrated night and thermal vision modes that you can cycle freely without any other attachments or items being equipped. Also it occupies both the helmet slot as well as the slot for the NVGs in your inventory. When you equip some other helmet or NVG this helmet will be removed just like if you would have replaced any other item. However, when you equip this helmet, it will remove any items from both helmet and NVG slots alike. The default helmet slot is equipped as per usual and additional occupied slots are indicated by a yellow background and the item icon with 50% opacity.

To achieve this functionality we have introduced a new type of configurable parameter: subItems[] = {"item_class"}; When you put this parameter into the class of some item, you can integrate some other items into it simply by specifying their class names in the parameter field. However, this is currently working only for a limited selection of item combinations. You can integrate NVG and Radio items into Helmets and you can make a Vest that occupies the Backpack slot as well. We would like to gradually extend this functionality as far as possible, but due to technical limitations of the existing item implementation we cannot guarantee that it will be possible for all items in the end. Nevertheless, we found even the currently possible combinations quite promising for the creation of amazing new pieces of equipment."

That's all for this week. Enjoy the summer vibe on Tanoa!