We would very much like to release the 1.60 update later this week. That would clear the way for the final leg of our journey to Apex. It would allow us to start staging some very interesting components of the package in phases. And of course it would mean everybody gets to enjoy the Visual Upgrade and other improvements. Give the most recent Release Candidate build a go if you can, and alert us to any last-minute issues on the forums. Our developers' work on Apex is meanwhile subject to Strict Data Lock and Localization Lock. For those of you new to our development cycle, this means that all work and changes in data must now be explicitly approved. We do this to consolidate the package, to monitor how all components interact with each other, to stabilize the build, and of course to pester our beloved devs! The second lock means the bulk of texts have been submitted for translation and any further changes need careful coordination. This doesn't mean work has finished, far from it, but we're nearing our destination on the #RoadToApex.

Reality Gaming Task Force is back with an action-packed montage that was compiled from 600 clips during 6 months of gameplay compressed into 6 minutes of video. 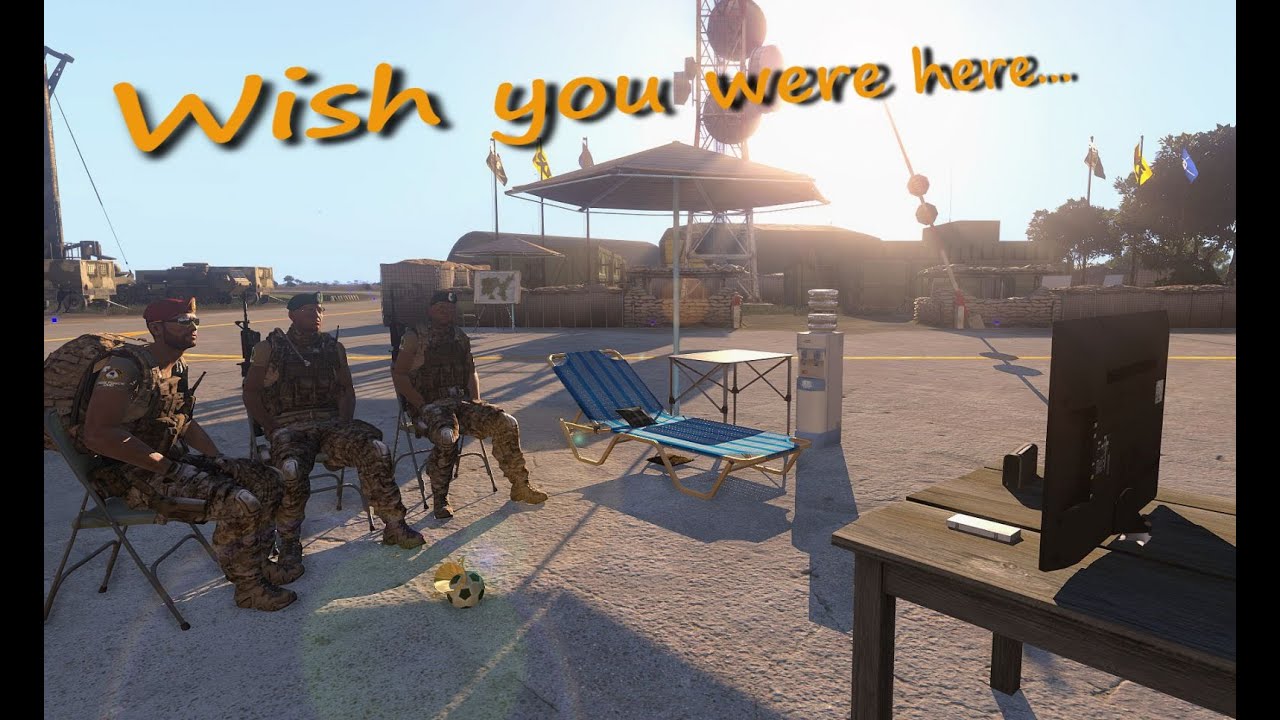 The Spanish FFAA mod is no stranger to our reports either, but we simply cannot ignore this gorgeous cinematic! 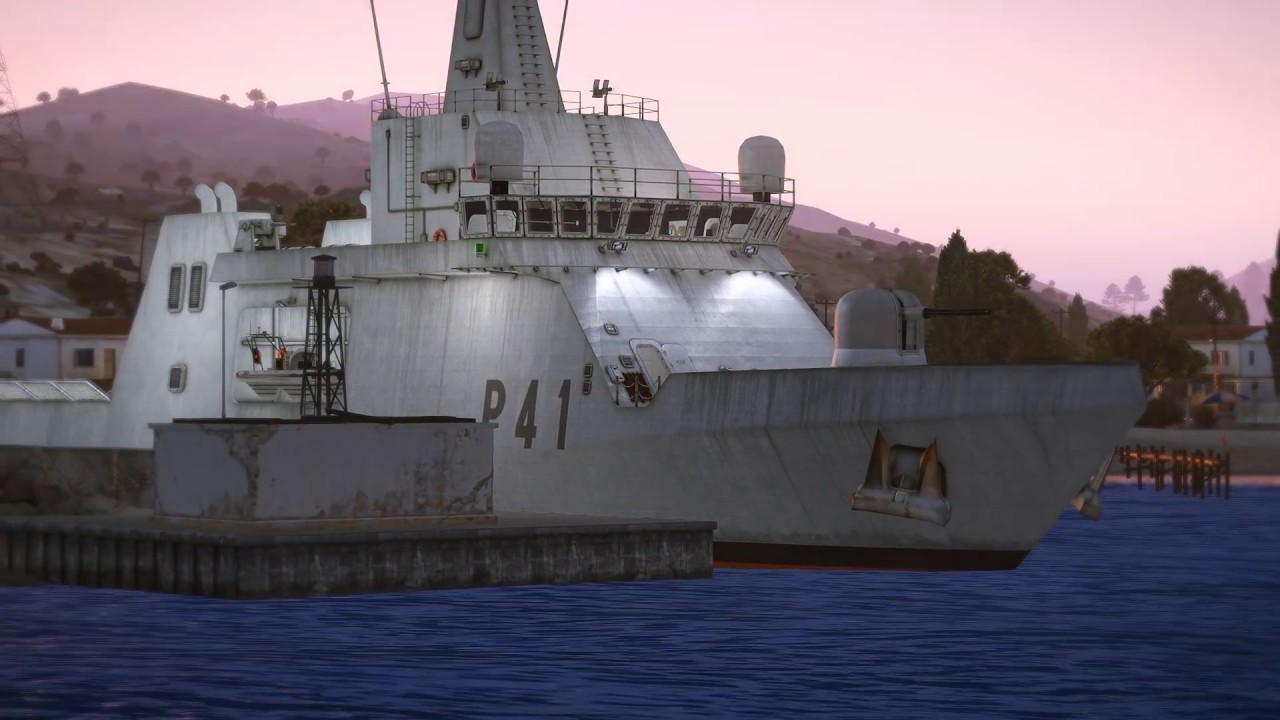 Completing our round of REPregulars, Kydoimos of Resist fame has published a handy collection of scenario design props to Steam Workshop.

A few optimization-related entries appeared on the Dev-Branch change logs recently. Now that Tanoa is nearing its final form for release, it allows for more effective and targeted optimization work to be done. Doing this while locations aren't yet populated, or the thousands of placed objects don't yet have final Levels Of Detail, could skew results. A set of rendering optimizations by Senior Programmer Lukáš Bábíček has now come online, covering areas like preparing the scene for rendering in smarter ways, aggregating the terrain grid, drawing distant objects that have become reduced to mere pixels, LOD-handling, calculating terrain shadows, etc. Even though these optimizations were benchmarked on Tanoa, they can definitely help on other terrains. But there are risks also. It may be that one type of scene now works better, while another runs worse. Or various kinds of visual glitching may have become more prominent. We'd like to hear your own observations and measurements. Please note that the Dev-Branch build does have some additional performance impacts compared to main branch (diagnostics e.g.). Also try to rule out external factors, such as corrupted data and defragmented drives.

There has been an overdue and multi-angle effort to improve our native Voice-Over-Network technology. At this stage the goal of this work is to make vanilla VON properly usable, not to match the excellent work of the various radio communications mods out there. At a low-level we have Programmer Dmitro Panasenko looking at the underlying technology. The game now supports the Opus codec next to Speex (use vonCodec = 1 in the server.cfg). There have also been optimizations and fixes to address the stuttering issues. These are hard to verify due to the high number of players needed in a session, so we eagerly await your experiences. Coordinated by Designer Karel Kališ, there are also UX enhancements in the pipeline. Available now is a separation of VON and (text) chat, with control for servers and scenarios. More improvements, such as muting options, are being looked into, but we're not yet sure when we can deliver those. Read more details in this forums write-up on the current state, and feel free to leave your feedback.