Welcome to another great year for Arma 3! In 2016 we'll be releasing the free Eden Update and the Apex expansion, both of which contain their obvious core components as well as a plethora of other additions and improvements. During the first quarter you'll see us focusing on Eden, with plenty of activity on Dev-Branch leading up to the update itself. The second quarter will finally deliver more details on the contents of the expansion. It's also when our window for letting you board your flights to Tanoa opens.

A warm welcome as well to the many new recruits who joined the Arma 3 ranks during the winter sales. You've picked an excellent moment to jump in. Not only do we remain committed to improving the game and its platform, so does the ever-growing community of content creators. Several massive mods were released in 2015, with many more on the way. We're also curious about the smaller, experimental and slightly crazy mods that will showcase the capabilities of our engine. And let's not forget the boost in custom scenarios after Eden Editor becomes available to everyone.

Sometimes we'll see videos come along that capture the essence of Arma 3's combined arms warfare very well. DuckRustler of the Rifling Matters unit has made one such cool montage of their varied multiplayer ops last year. Great job! 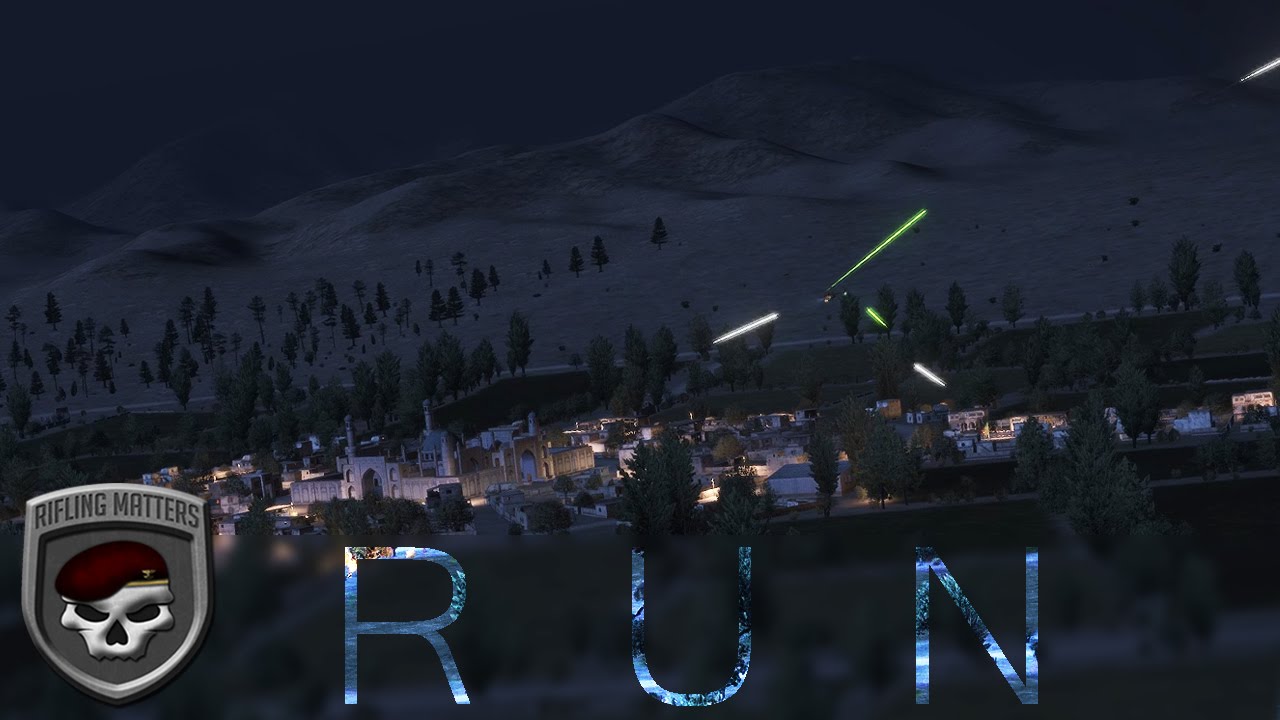 It's almost impossible to comprehend the huge amount of content added to the game via the Community Upgrade Project. This inspiring collaboration of community modders is focused on bringing our Arma 2 assets to Arma 3 with many lovely upgrades. They have recently released the next major component of this effort: all legacy Terrains. From Chernarus to Takistan and Shapur to Proving Grounds, this pack expands the sandbox in mind-boggling dimensions. The team has build upon the groundwork done in the A3MP and AiA terrain packs, so kudos to their authors as well. Just take a look at this short video to get an impression of the variety in biotopes you are able to conveniently play in. CUP is also very well set up for our Launcher's mod dependencies, so both installing and updating are super smooth. 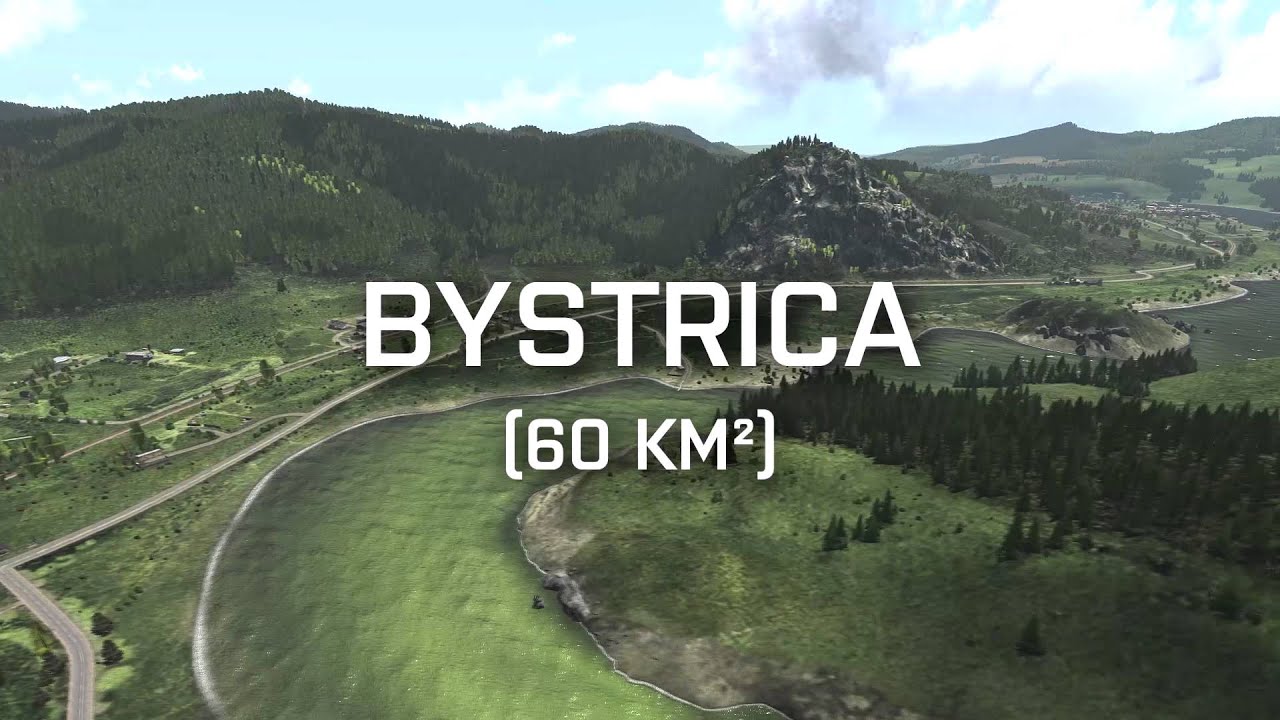 We can also recommend you check out the updated and consolidated release of Resist. This winning Make Arma Not War entry is a perfect fit with the vanilla campaign (author Kydoimos recommends you temporarily disable other mods to experience the scenarios as intended). You play Cpl. Coleridge in parallel to the events of "Survive". We're still amazed to see the splendid presentation, custom voice-acting, original sound track and many awesome details such as new objects and character emblems. The missions can also be quite challenging, so bring your A-game to the Stratis front lines!

Browsing multiplayer servers is long due an enhancement. That's why we've investigated the best way to improve this functionality for Arma 3. The first results can be seen on Dev-Branch as of late last year. We're adding a better Server Browser to the Launcher. It has more powerful filtering options and will be able to handle mod dependencies better. Read a more detailed report in a recent OPREP by Senior Designer Bořivoj Hlava. If you've already given the browser a try yourself, pop by the forums to share your feedback!

A second new OPREP was posted by Community Developer Greg Becksted soon thereafter; this one a retrospective on the End Game Tournament. Greg explains what our motivations and goals for this first official tournament were, and discusses the lessons we've learned for the future. We have definitely enjoyed the experience a lot and feel like it has brought several player communities closer together. Let us know what you'd like to see next. Perhaps you can be the winner of a special award in 2016!

Encoding Lead Martin Gregor would like to let you know that there are going to be some changes to how assets are categorized in our scenario editor(s). To facilitate a more useful organisation in the many assets for Eden Editor, new properties and categories will be created and assets are to be moved between them. This may also affect the current 2D editor in a few cases, since these changes happen on an object-level (don't worry - there will not be drastic class name alterations for example - we'll document the configuration options soon). In addition, more objects will become available (e.g. military cargo buildings, other structures and ruins) to place in your scenarios and to create nice compositions.

A second 1.54 hotfix was released just before the winter break. It addressed various (mod) compatibility issues, fixed game instabilities and made small tweaks to weapon sway. There are however still several things we're working on solving as soon as possible:

Our partners at Virtual Programming have been working hard on updating the client port betas to 1.54. We're testing these updates in-house right now. There are a few issues that need to be solved before we can release them to you as well. Meanwhile we're discussing with VP and BattlEye whether it might be possible to support the anti-cheat service on the port platforms in the future. We'll keep you updated!