It's been a long time coming, but later this week we'll finally be ready to share our roadmap for the rest of 2015 and 2016. We'll be discussing how we've divided our work on the Expansion and Arma 3 platform across several themed updates, meaning you'll not have to wait for all improvements. You can also look forward to the Expansion's name and more Intel on the contents besides Tanoa. In unison, we're going to publish an in-depth OPREP about the refinements to core mechanics that are due in the next big platform update. And Bohemia Interactive will hopefully have a cool little bonus to close out the week!

In Zeus-curated multiplayer scenarios, you can attract the Game Master's attention by pinging. The Y-key is used for this by default. It will sound a subtle audio cue for Zeus and highlight your name. Pinging is useful to alert Zeus to problems with the scenario, or for opportunities the GM may wish to do something with. Basically, use pinging when something is or isn't happening, but don't overdo it. Pings are only sent once per second, and Zeus may not take kindly to spam. A bit of divine trivia: when you ping, you hear a slightly different tone for the audio cue each time. Zeus hears a different tone per specific player (with some limitations), so He or She may actually recognize players by their sound alone. Ping once and you'll unlock the "Worshiper" achievement like 9.1% of global players so far.

Perhaps you're not quite sure what to expect from Zeus, or you haven't yet experienced a good curated scenario. Luetin has uploaded a lengthy but entertaining recording of an advanced Zeus multiplayer session. He acts as the Game Master in a custom Invade & Annex scenario that is already running. There are three distinct phases (see the time codes in the video description). Firstly the GM actually uses the Zeus interface, extended by the Ares mod, to build prop compositions, garrison troops, lay out patrols, place map markers and finally assign an objective. What follows are two stages of the actual real-time scenario as the players assault the enemy bases. It's interesting to see and hear Leutin theorize what the theoretical enemy commanders might see and how they should react with fire missions and reinforcements. He makes a point of not directly killing players, instead scaring and guiding them with indirect fire and by role-playing NPCs. Who are your favorite curators? Share you experiences on Reddit! 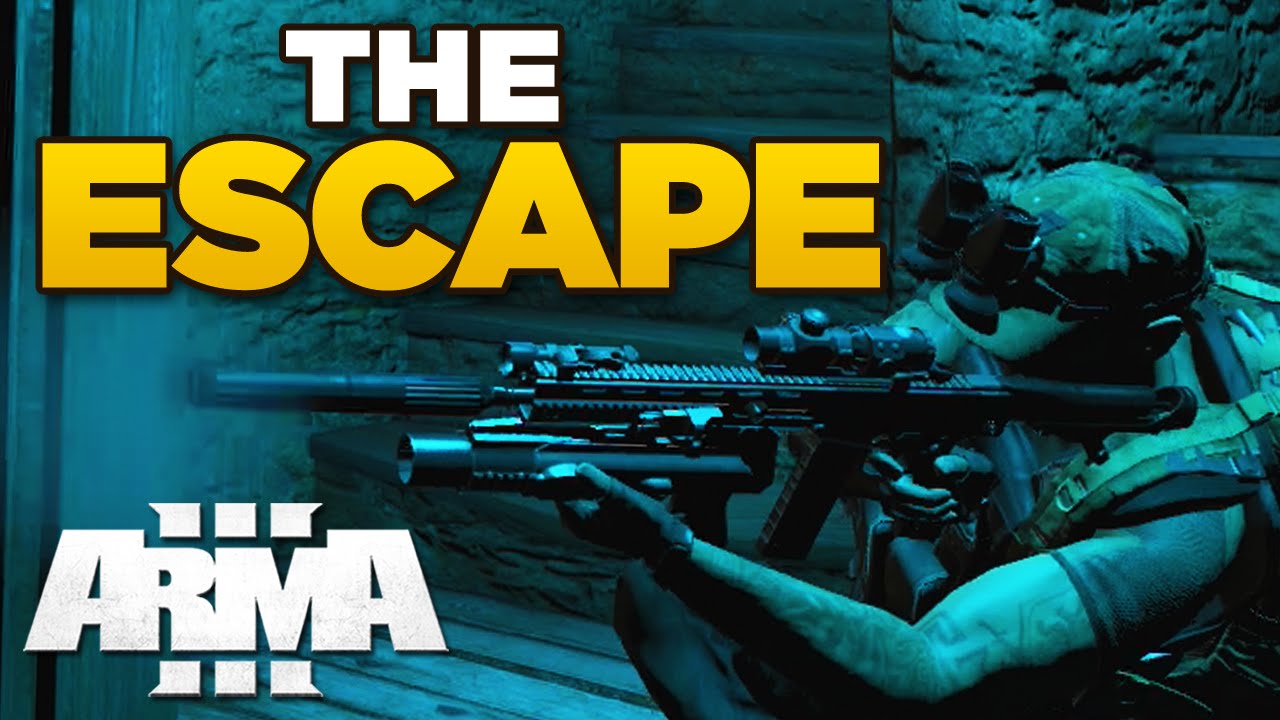 Several more tweaks are planned in the near future:

The Eden Editor crew has begun implementing a much sought-after functionality: custom layers. Just like in many image processing applications, you'll be able to assign entities to layers. These layers (and their entities) can be locked, hidden, manipulated, nested, named, etc. While some of the interface work is yet to be done, an early version of the technical groundwork will soon be live in the experimental build. Let us know what you think and how you'd expect to use these layers.