There will be lots of interesting Dev-Branch activity over the next couple of weeks. Last Friday we staged the first version of improved Personal Protective Equipment tech, enhanced Firing From Vehicles limits are live, and yesterday evening we ambushed you with the Public Beta release of Eden 3D Editor. Next up probably is the Visual Update package, which tunes the lighting configuration of Stratis and Altis, but also adds improved (underwater) fog and water reflections. Some time after that we'll share the Fatigue iteration. And there are many more smaller things being prepared for your feedback. Please note that most of these are expected to evolve over the weeks based on your comments. The first versions are not likely the final target states, so there is some time to get things right. We'll also try to communicate and document the changes clearly via OPREPs, Community Wiki and our forums. In short, there are a lot of cool moving parts headed your way. Some are bound to have rough spots initially, but that's what Dev-Branch is there for. We're keen to see your reactions!

Bohemia Interactive is hosting an Autumn Sale on its store, with great deals on titles like Arma 3, DayZ and Take On Mars! At a 50% discount, the Arma 3 Extended Edition is an especially good option for newcomers. It includes the Digital Deluxe Edition and all presently released DLC. Even though most games are shipped as Steam product codes, this is not a Steam sale in itself. By buying games directly via our store, you support us even more directly. Děkujeme vám!

Senior Artist Martin Valášek displays his game development fuel in weekly dev photo #27. Martin is a highly skilled technical artist who often serves as the connection between art and the game. He prepares models for the engine, provides feedback to colleagues, and coordinates outsourced art efforts. And let's not forget it was his go-kart model prototype that ultimately led to the Karts DLC. Like most of the art department, he is currently focused on delivering high quality assets for the Tanoa terrain.

Marksmen DLC was released with the surprisingly named Showcase Marksmen (PLAY > SHOWCASES). As a CSAT marksmen, call sign Viper-Black, your objective during this counter-insurgency operation against the FIA is to sweep clean a local H.Q. compound. The mission is a showcase of the new Cyrus 9.3 mm rifle fitted with Kahlia scope, as well as the weapon resting and deployment features. If you should manage to complete the mission without having an injury inflicted upon you, the "Dodge This" achievement is unlocked. At time of writing its global unlock percentage is 0.5%. Showcase designer Václav Oliva recommends you carefully observe the patrols, and take them down when they are out-of-sight using your suppressed weapon. The other guards should not notice this. You will want to pick your position wisely and also prioritize targets such as automatic riflemen and other marksmen. Finally, it is recommended to lower your weapon (2 x LCtrl) while trekking to another objective, in order to preserve stamina.

Welcome to Eden 3D Editor! During its reveal live stream last night, Eden Designer Karel Mořický and Eden Programmer Filip Sádovský were joined by host Jay Crowe to provide a good first look at the new scenario editor. They went over some of the major improvements this 3D editor brings, while Designer Nelson Duarte quickly threw together an iconic 'Steal the Car' scenario. During the next segment, they were joined by Community Developer Greg Becksted, who fired a bunch of collected questions at the hosts. And then ... they pressed the big red button. Right there and then, the Public Beta of Eden Editor was staged to Dev-Branch for everyone to experiment with. Check the full recording here (or this unofficial French dubbed version). Cheers for tuning in and we'd also like to thank the rest of the behind-the-scenes stream support crew for their great job!

The current Dev-Branch Beta is a first basic version that brings the functionality of the old editor with some huge steps forward. We are very much interested in your feedback in the forums and on Feedback Tracker (category Eden Editor). There is plenty of time until the main release in early 2016, so we expect lots of tweaks and some major extra features. Stay tuned for an OPREP with more details very soon. Documentation will also start to grow. On the other hand we also are curious to learn what you find out intuitively and what aspects need to be made clearer. You should keep in mind that we cannot be 100% sure that scenarios you create now are forward-compatible with the main release. We will try to achieve such compatibility, but you may want to wait before you use Eden for your major projects (they will also not be playable on main branch during Beta). Eden Editor will arrive as a free platform update for everyone with Arma 3. Enjoy!

Besides details on our development of the vanilla game, there are many mod teams who also provide updates of their work. Take for example, this ACEREP #00002, which details the major changes in the 3.3.1 version release of the ACE3 mod. Or enjoy some SITREPception via this report by Blue Harvest Interactive about their progress on the Imperial Assault mod. Closing this week's random look at mods, we had previously missed this cool video update about the French R3F Armes 3.4 release. Keep 'em coming! 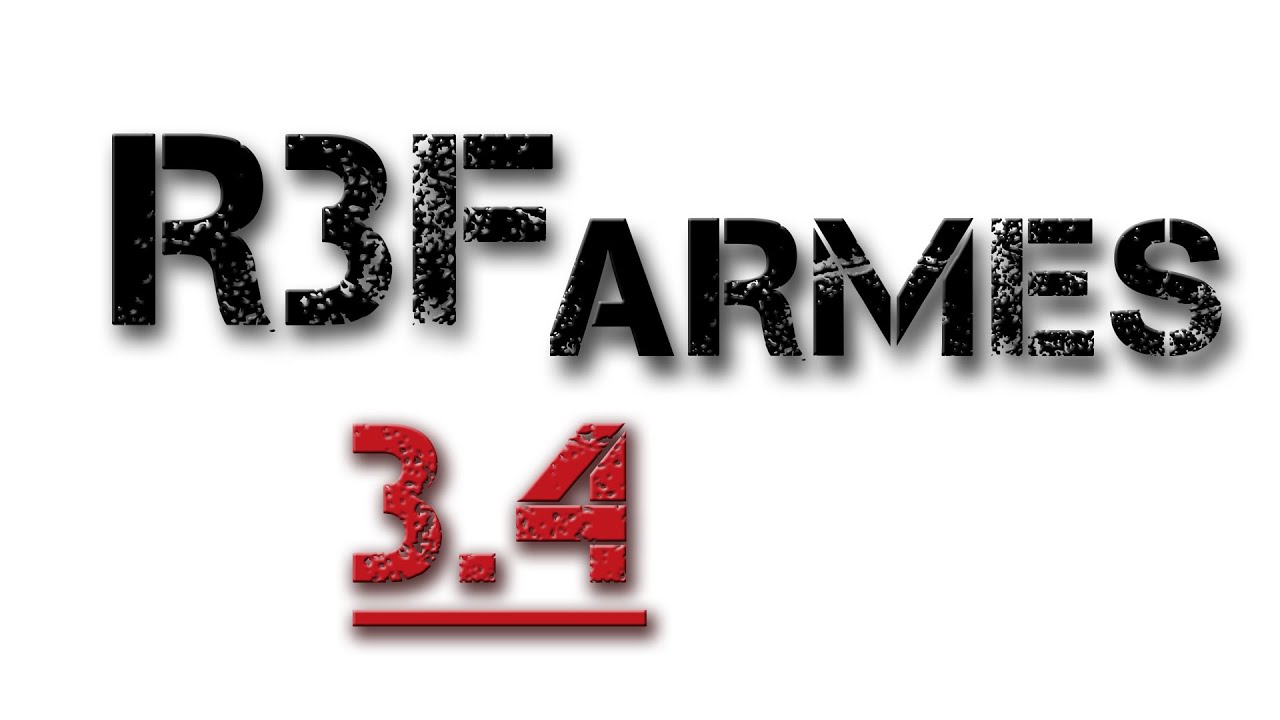 The release of update 1.52 is pushed back even further. We are aware players and several mods are eagerly awaiting the changes, but we're still not satisfied that some of the complex multiplayer fixes were tested thoroughly enough. The best place to stay up-to-date is the Release Candidate announcements thread.

Does your brain implode when trying to fathom all the available Steam branches? We've added a simple overview for all main Arma 3-related apps on the Community Wiki. Read up on how they work, what their purpose is and how you may access them.