Last Saturday marked the start of the third year of Arma 3's life, following its main release on September 12th 2013. The development team is incredibly proud to still be working on making the game and its platform better. But this has very definitely been a cooperative effort with the tireless community. You've kept playing the game, you've hosted servers, you've created custom scenarios for others and you've developed a massive library of amazing mods. Together we have the potential to make this third year the best one yet. Soon you'll start seeing the fruits of our labor appear on Dev-Branch as we start laying out the first segments of our 2015 / 2016 road map. Meanwhile, we're looking forward to the big mod releases that are already being teased online. Cheers to a splendid future!

Every Monday we hold team meetings in both primary offices. On weekly dev photo #26 you can see yours truly opening the proceedings for Team Mike. We update each other on what has happened the week before and share what we will (or should) be doing the next week. Most interesting are the quick presentations, demonstrations, videos and images of our work. They make it much easier to see what's going on, especially since we don't all have time to constantly check every aspect of the game ourselves. If any cool community media caught our attention, we share those too! However, let's face it, the main reason our devs show up are the delicious snacks provided by our dear Office Manager, Jitka Čížková.

Freelance writer Ian Birnbaum did an interesting piece for Vice Motherboard. He went through rather extreme lengths to re-create a real-life sniper shot that is registered as the world's longest sniper kill. Teaming up with Arma player Handel Humphrey, he used a mod mix consisting of ACE3, CUP and Kunduz to simulate conditions as they would have likely been (given the huge difference of being behind a PC and not in a war zone). He also touches on the ethical topic of creating games about war. Read the rest in his article and also watch the video of their shooting session (which we were glad to see used an artificial target).

Continuing our look at community milsim operations, this week our very own Community Developer Greg Becksted shared "Veiled Threat". Aussie group Foxhound International edited together a (failed) session with an especially eerie ending. The video sets itself apart by using many different camera angles besides the typical first and third person views. 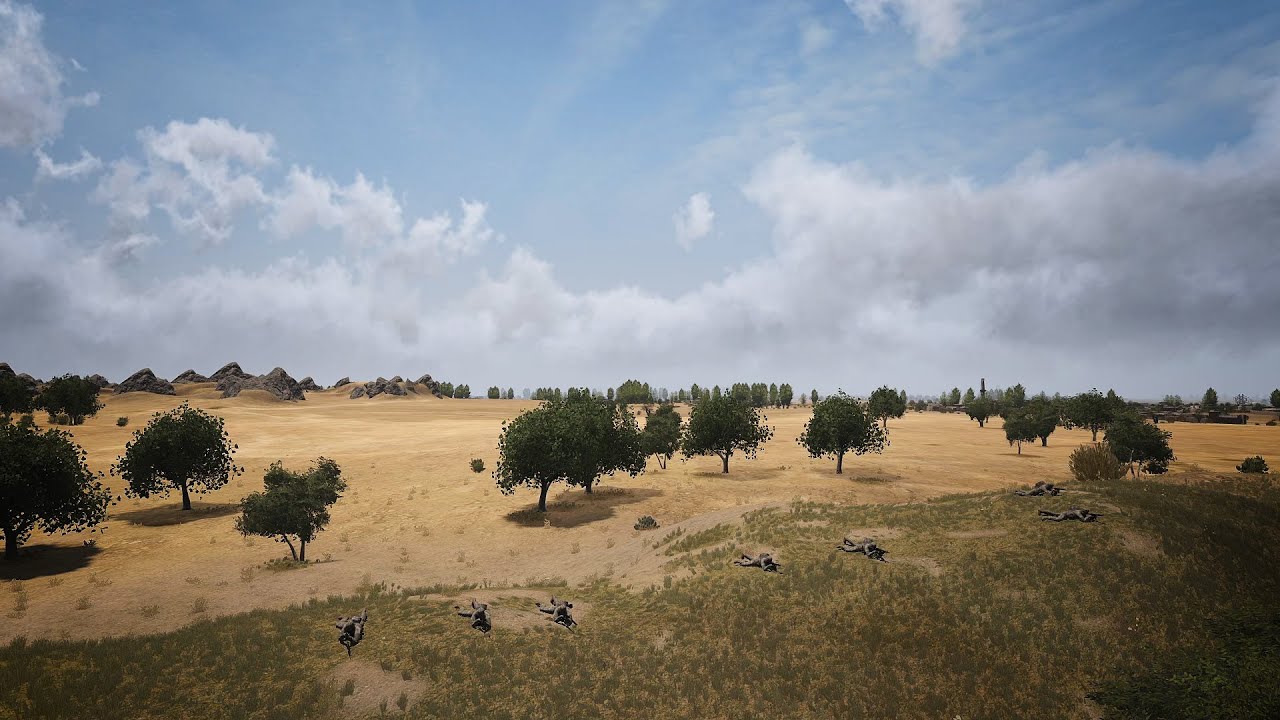 We've decided to delay update 1.52. We don't expect many changes to the current Release Candidate, but there is a particularly low-level fix that we'd like to attempt. It has the potential to solve a collection of crashes, but requires more testing. It's likely that this will push the main branch release to next week.

In October last year, our former Senior Designer Jiří Zlatohlávek held a presentation during the Central & Eastern European Game Studies 2014 conference on the topic of Arma 3's DLC strategy. The organization has now uploaded the video recording for anyone interested. Mind you, this evaluation dates back to a time before Helicopters DLC and most of the discussed future plans were indeed executed since then. Read up on these changes in the more recent OPREP about Content Licensing. 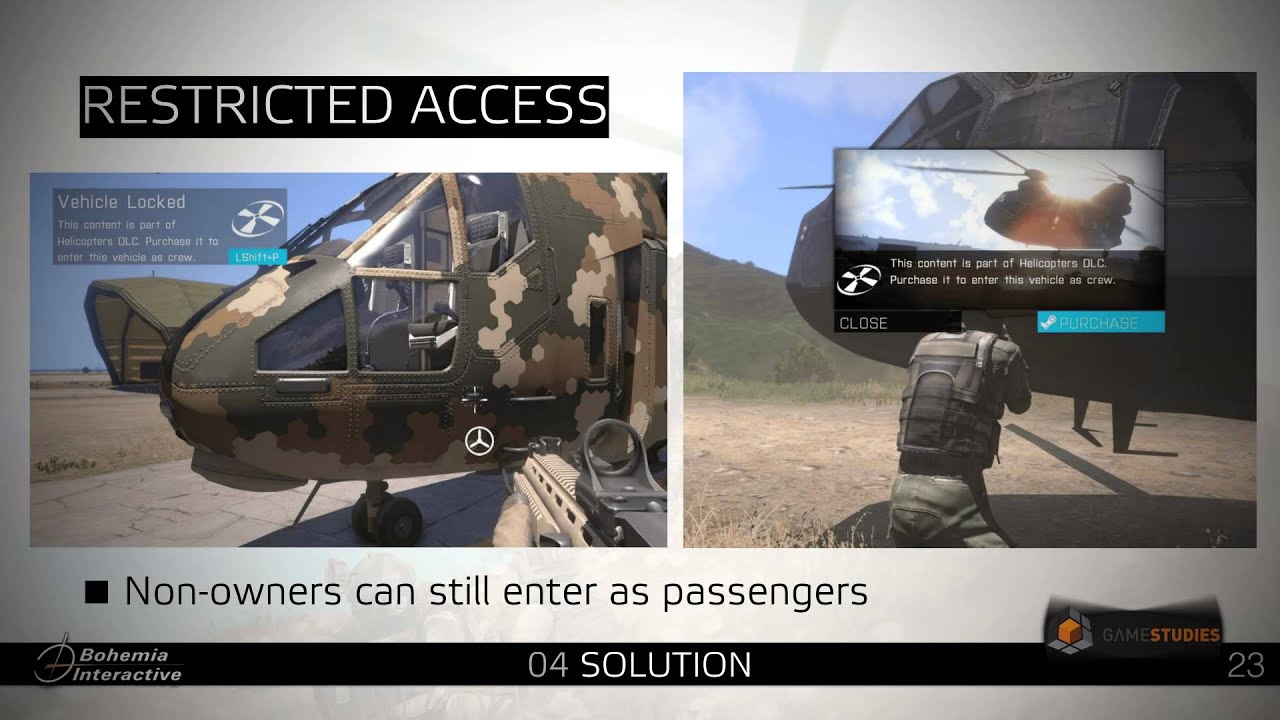 Learn more about FIA headgear and facewear randomization in documentation courtesy of Tools Commissar Julien Vida. You might find it useful for your own scenarios or mods.