This week is all about the gamescom conference for Bohemia Interactive. While a fine selection of our staff is already in Cologne and welcoming people to the Bohemia Booth, let's take a look at the news from the Arma community!

As has become a tradition, Bohemia Interactive is proudly representing at gamescom yet again! Europe's biggest trade fair for interactive games and entertainment is taking place this week (August 22 - August 25 for everyone) in Cologne, Germany. While the main focus will be on the games that are now fast approaching their full release (DayZ, Ylands, and Vigor), there will also be a modest Arma 3 presence with an opportunity to play the game and meet some of our devs. Designers Ondřej Kužel and Jan Čepera are joined by Senior Programmer Krzysztof Bielawski on site, so stop by and have a chat with them. These guys are the real deal. Go grill them with your design, programming, and encoding questions! Or go one step further and beat all attendees with your best Firing Drill and Time Trial skills! The Bohemia Booth is located at Booth D-042, Hall 10.1. See you there!

Our splendid community creators have flooded social media with epic screenshots over the past weeks. Let's show a highlight reel of these - it would be a shame to miss them! We'll start with Flinty926 and his moody picture of the "USS Liberty" Destroyer Ship (part of the latest free Encore Update). The next picture promotes the topic of International Humanitarian Law and general humanitarian help in armed conflicts. A powerful snap made by David_Mustache shows the perils aid workers often face in conflicts - non-combatants risking their own lives to help others. Last but not least, thebuckfastwine took a short detour from reconstructing Bohemia's Mnisek studio in-game and took some quite interesting screenshots on bludski's community made "Vidda" terrain. Huge kudos to all of you creators - we love seeing these and get inspired by them every day!

A brilliant series of tutorial videos for any aspiring Arma 3 artists is being created by El Tyranos! He's a well-known community artist and contributor to the Iron Front mod for Arma 3. Recently, he has decided to produce four video tutorials on how to import a Main Battle tank model into the game. It's incredibly useful footage to watch for anyone who wants to pick up modelling as a hobby - and also quite fascinating for those who just appreciate quality and precise work. You can watch the first part here (2 out of 4 are currently published). Leave your feedback to the author in the comments. Thanks for your work for the community, El Tyranos, it's much appreciated! 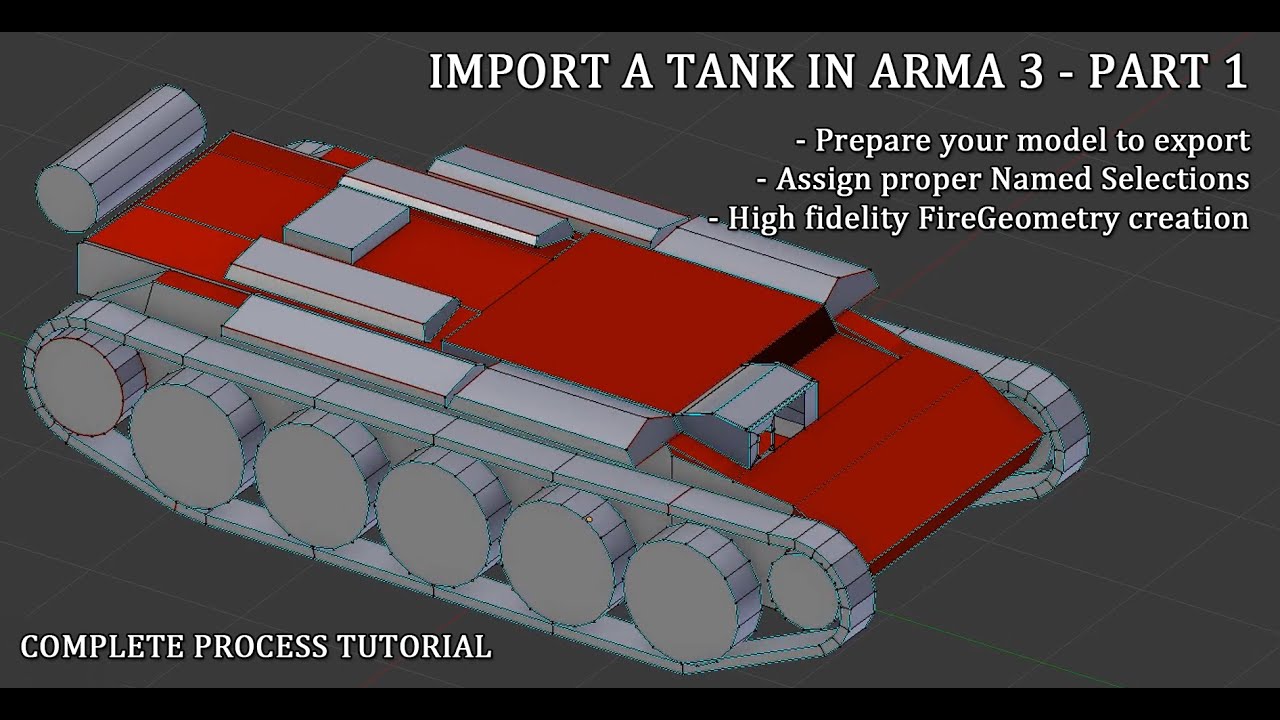 The creativity among Arma's community members never ceases to amaze us! This time, DeanosBeano galloped in with a splendid and quite unusual modification! It's called "dbo_horses" and as you may have guessed, it adds horses to the game! While still in a Work-In-Progress state (the latest release is marked with a 0.1 version), it already shows great potential. We can't wait to see where the mod is headed next. You can check it on Steam Workshop and take it for a ride yourselves! 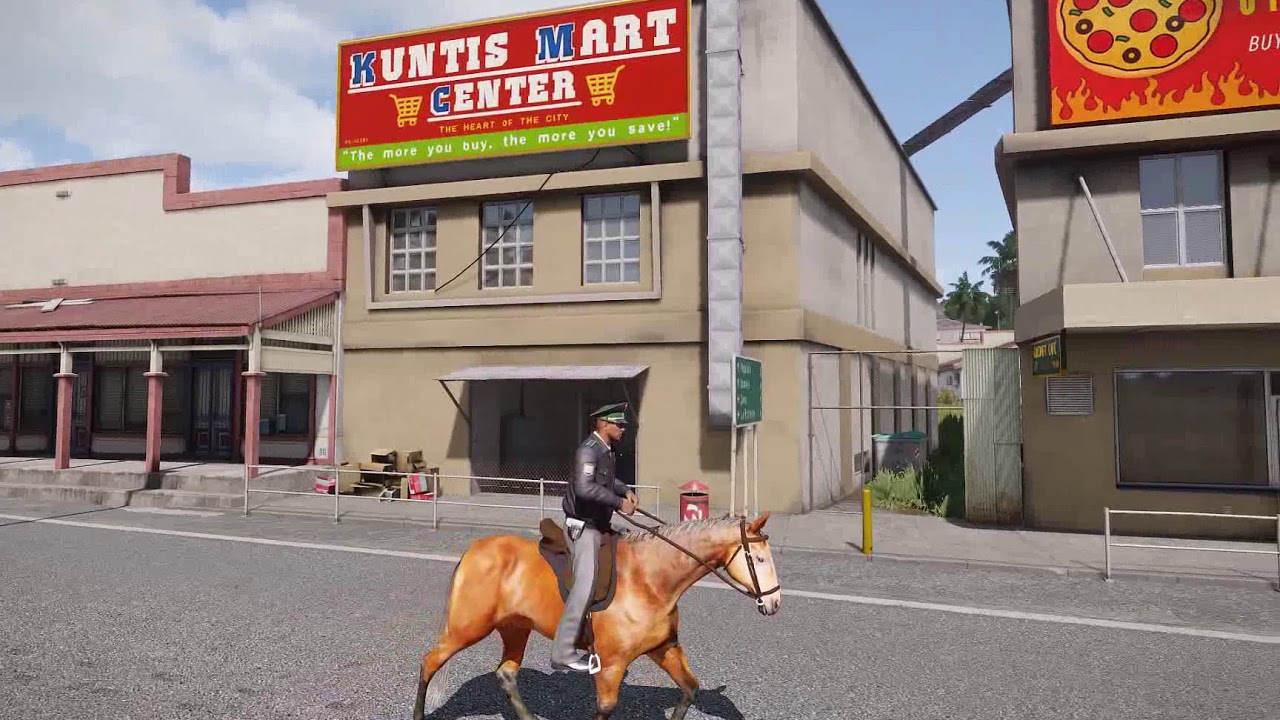 It is always a good time to highlight some of the unsung heroes that keep the creator community active and informed about all the changes that Arma 3 undergoes with its constant development. One of them is without any doubt long-time community member R3vo. His massive contributions to the Community Wiki and a library of modifications have had a direct impact on countless community creations. Huge kudos for your activity, you rock!