We're in the process of concluding the development of Tanks DLC. The team is now primarily tackling the remaining critical issues to ensure a smooth release on April 11. Meanwhile, we've started to prepare our plans for Arma 3 during the rest of 2018, and we hope to share more info with the community somewhere in the weeks after the Tanks DLC release.

During the previous two weeks, Dev-Branch players were able to try out the official playable content coming with Tanks DLC. Included are the "Altis Requiem" mini-campaign, Showcase Tank Destroyers, Vanguard multiplayer mode, and 3 Tanks Time Trials. These are now being tweaked further based on community feedback. Thanks everyone for sharing your suggestions with us! If you still want to contribute your notes, please head over to the Bohemia forums (singleplayer thread, multiplayer thread) and share your experiences! In case you were not aware, whether you're on Dev-Branch or RC-Branch, you can try out the Vanguard multiplayer mode by joining one of the official Dedicated Servers!

As per usual before Main-Branch updates, the Release Candidate branch is now available for testing! This game build will be updated continuously and will later become Update 1.82 proper. Aside from Tanks DLC content and the related improvements, there are also some nice goodies for community creators. For example, Jets and Laws of War DLC assets will be decrypted to PBO, making it easier for these to be used in third party creations. Check the full overview on the forums and post your feedback in the dedicated thread.

We're excited to see the positive response to the new armored vehicles. We've already seen various cool community-made screenshots and other artwork appear in our Twitter timeline, such as these ones made by Greenfist. Very cool! Even our own Art Lead Luboš Groch could not get enough of the new metal beasts, so he decided to create couple of concept art pictures in his free time. There's only one word that we can use to describe these: splendid! Be sure to also check the replies to the tweet for some bonus art by Luboš.

Fans of Armachinima videos will be pleased to see this epic unofficial trailer made by Vitaly Ghostovich. With its beautiful framing of shots, Vitaly introduces the new vehicles in spectacular fashion! We get to see them operate in a combat environment during different lighting conditions. Outstanding work, Vitaly! 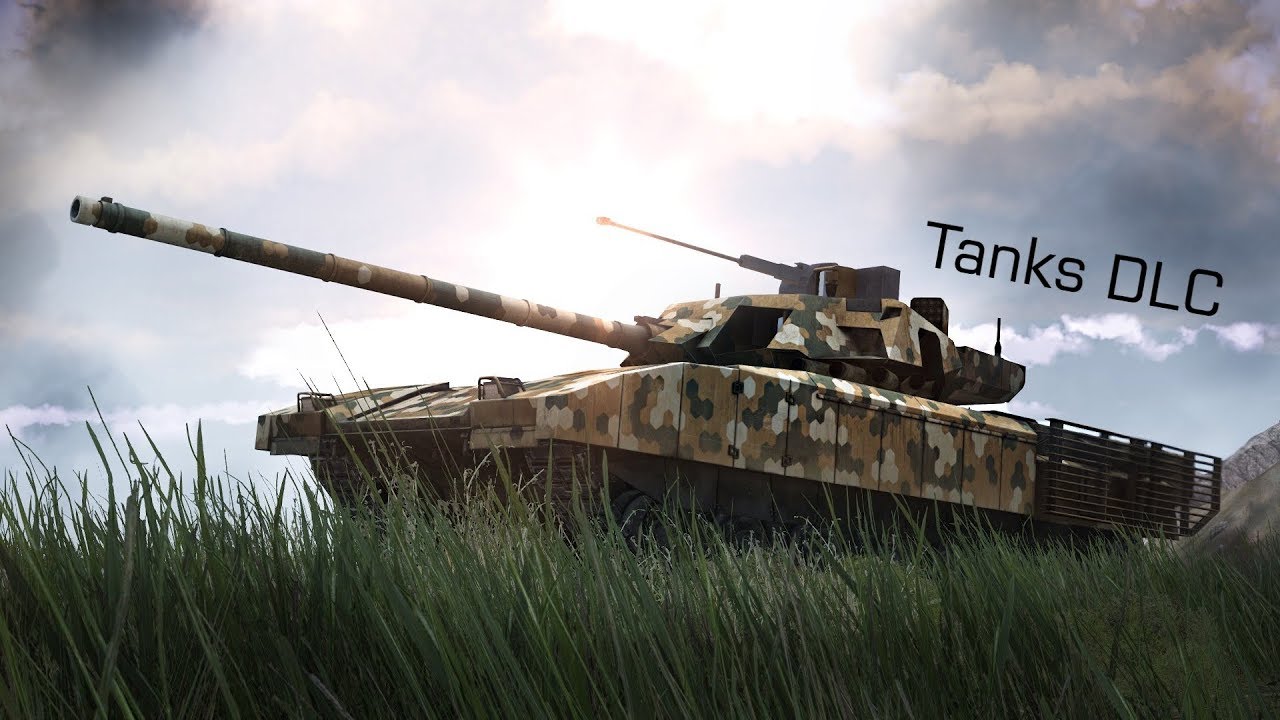 Last year, we developed a unique and somewhat surprising addition for Arma 3: Laws of War DLC. The intention was to raise awareness for the role of non-combatants during and after armed conflict. Aside from that, we also pledged to donate half of Bohemia Interactive's net revenue from direct sales of the Laws of War DLC in 2017 to the International Committee of the Red Cross (ICRC). Now, we're proud to announce that thanks to your support we've been able to donate $176,667 to the ICRC! Be sure to read the full blog in which we celebrate this epic achievement!

To reflect on the DLC and its impact, Project Lead Joris-Jan van 't Land shares his retrospective: "When we conceptualized the final Laws of War DLC package, we knew the player response could go several ways due to the less plainly obvious theme. That made it all the more amazing to see players react very positively to the end result. Whether it's the praise for the mini-campaign, the widespread use of the assets, or the discussion and in-game application of International Humanitarian Law, this has been an incredibly motivating project for everyone here. Our primary goal was to spread awareness of IHL and the consequences of war via gameplay. We're very pleased to also be able to deliver on our real-world donation promise in this big way. Thank you all!"

You can now enjoy this brand new trailer for the "Remnants of War" mini-campaign on YouTube! As a bonus, we've also collected some data on the play-throughs so far. It is quite interesting to see how the scenarios were played or which faction was most blamed by players in the end. 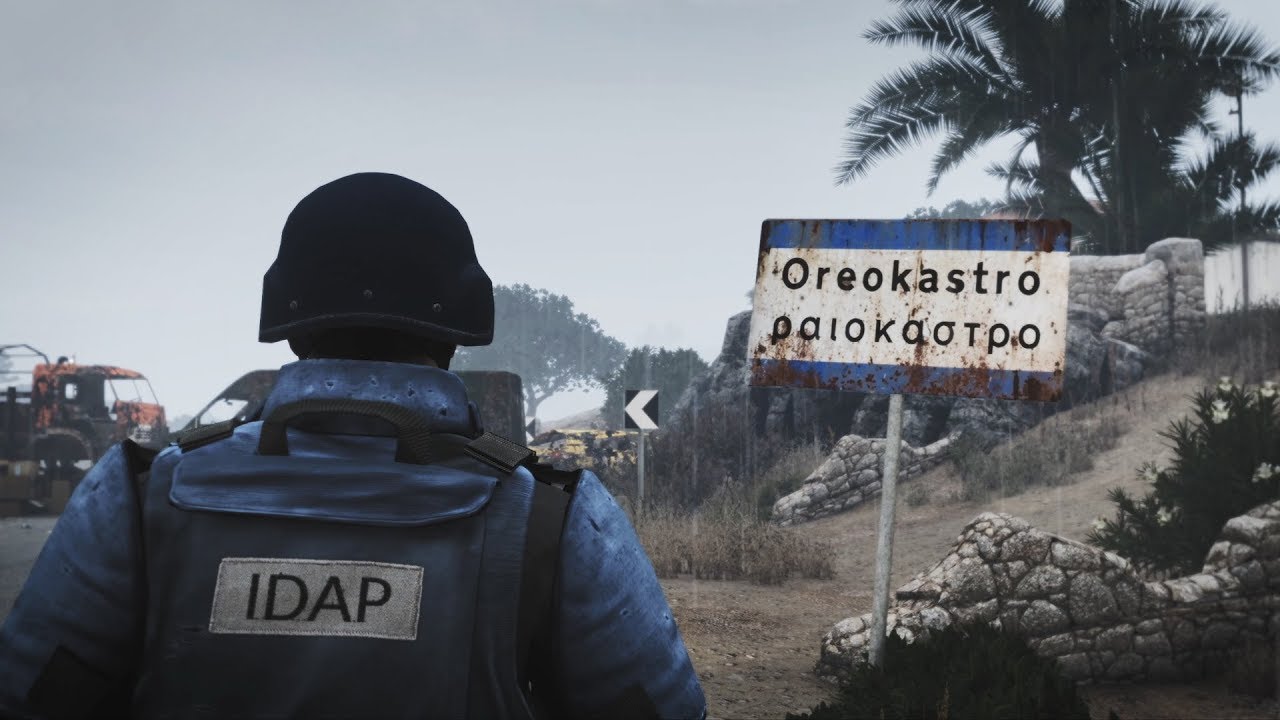 Back to Tanks DLC; one of its new features is the canon-launched guided ammunition. The Rhino MGS is equipped with "MARUK" ATGM missiles. Connected to the Data Link system, this makes for a very effective weapon to take out long-distance targets in a very precise way, even when they're beyond the line of sight but lased by friendly forces. Community author DaScorpi0n created a video tutorial to teach new players how to use this powerful feature. You can follow his step-by-step guide to become a master of guided missiles yourself! 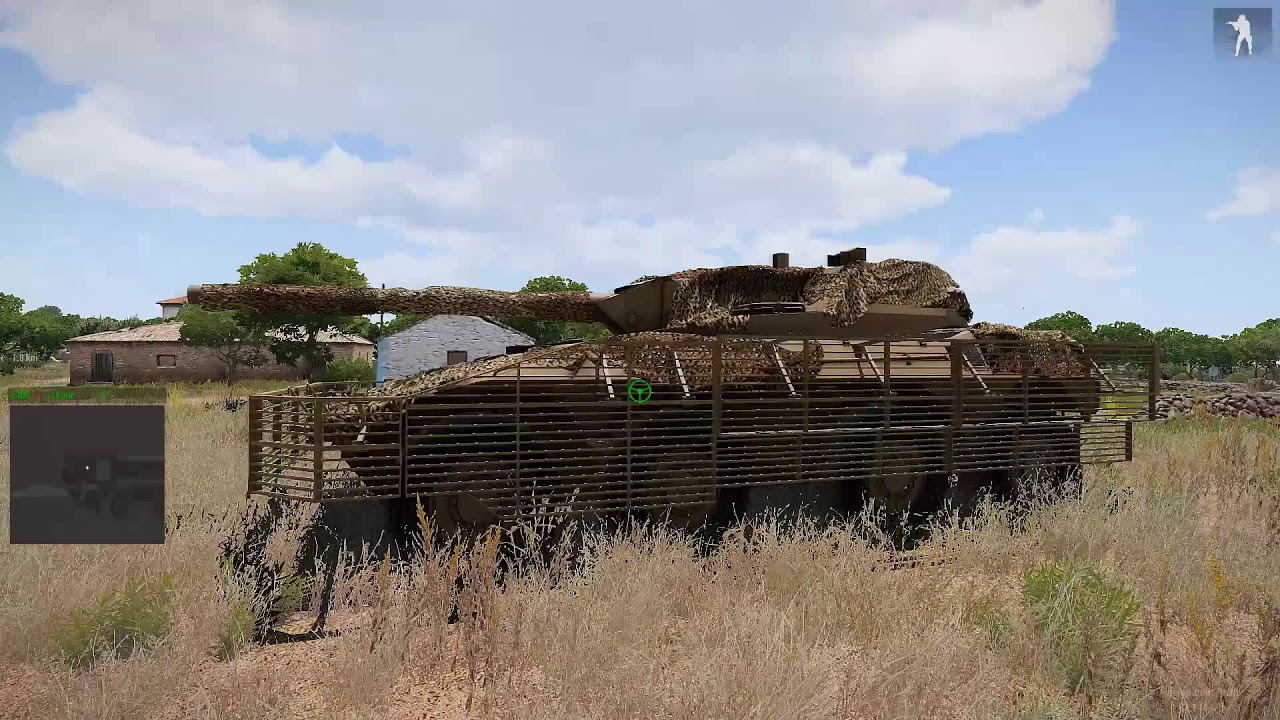 While there are still two weeks until Tanks DLC is released, you can already decorate your screens with official wallpapers. Grab them from the official web page and get ready to flex the big guns!