reported by Vojtěch Kovařič on December 19, 2017

Our winter break is approaching fast and we are here to share the latest news on all things Armaverse. In this REPort, we will be taking a look back at the fascinating year 2017 and share a glimpse of what awaits us in 2018.

This year has been quite a ride for Arma 3. We have released four DLC, expanding the asset and feature scope beyond their original sizes. Starting off with Jets DLC, our goals were to introduce new air superiority jets and overhaul threat detection and tracking. And let's not forget the biggest asset of them all: the freely available USS Freedom aircraft carrier with its own suite of autonomous defensive systems. With these additions and many more, we wanted to improve gameplay across the entire sandbox, other vehicle categories included. This project was also an opportunity for us to test a cooperation between our company and a third-party studio, BRAVO ZERO ONE Studios. We encountered some turbulent air during the flight, but the product turned out to be a supersonic addition! The collaboration itself also demonstrated enough potential to open the door somewhat for future third-party developers. To celebrate Arma’s 16th anniversary, Malden free DLC was released on June 22nd, 2017. Malden 2035 is a fresh take on the original Malden terrain featured in the very first Arma game. By adding new multiplayer scenarios (such as Combat Patrol and Escape from Malden / Tanoa), together we celebrated the Armaversary to its full potential.

The second half of 2017 was busy, too! Our freshly formed Amsterdam team put great effort into Laws of War DLC. In cooperation with the International Committee of the Red Cross (ICRC) and supported by many in the Bohemia Interactive family, they created an immersive and deep package of assets and content around the International Humanitarian Law (IHL) theme. These splendid additions, especially the story of IDAP explosive specialist Nathan MacDade in the "Remnants of War" mini-campaign, made the DLC stand out even outside the Armaverse. As IHL is a more serious topic and rarely referenced in games in general, we were happy to see the reactions and feedback coming back from the community and beyond. We'd also like to remind you that half of the net revenue made from direct Laws of War DLC purchases in 2017 will still be donated to the ICRC! Last, but certainly not least, we have recently released the Tac-Ops Mission Pack. Taking a slightly different approach than the previous DLC, Tac-Ops mainly aims to please the hardcore Arma singleplayer fans. Containing three distinct and challenging singleplayer operations, we wanted to provide the tools for players to enjoy the scenarios, and perhaps give them another go in a different tactical role!

And it has not only been a hectic, challenging, rewarding, and fulfilling year for us - the community has not stopped their breakneck pace either! Standing out in the recent flow of great year review videos, community member and founder of the ShackTac group Dslyecxi, created a video montage celebrating the whole year. ShackTac 2017 In Review shows what 'serious fun' can really mean in Arma 3! 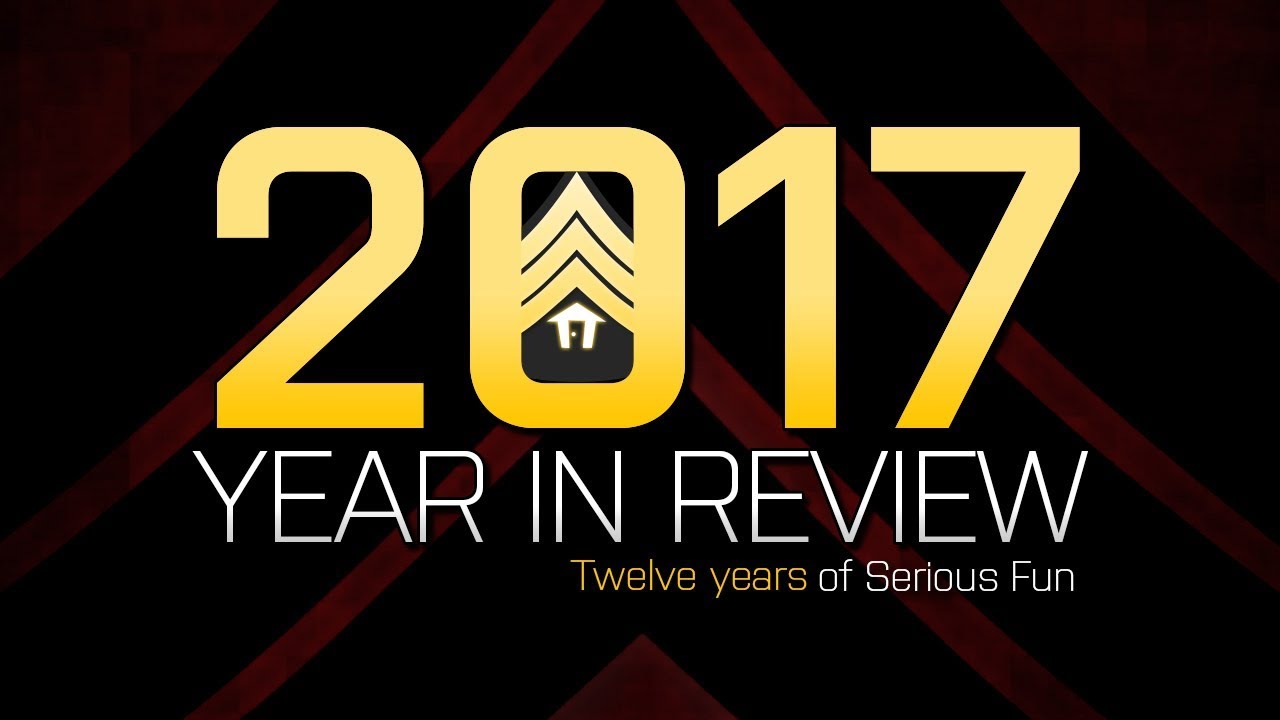 Arma 3's Project Lead Petr Kolář recently gave an interview to Normsportal, a website focusing on the less ordinary happenings and news in gaming. Petr talks about modding and our third-party DLC initiative. He also looks back at the pillars that made Arma 3 as successful as we're humbled to see it being. It's certainly an insightful read for anyone interested in the Armaverse and modding.

In the previous SITREP we mentioned issues for some admins and players trying to connect to multiplayer Dedicated Servers, and that we were working on a solution. Fortunately it seems this situation is now mostly under control. A small hotfix, released two weeks ago as version 1.80 due to netcode changes, fixes faulty port traffic that made BattlEye traffic mechanisms malfunction, especially in non-standard configurations. We have since received confirmations that the fix is working. There are however, some individual reports of BattlEye still not initializing properly or kicking players on specific Dedicated Servers. Because the default BattlEye traffic port was changed, we encourage both players and server admins to check that all necessary ports are open. You can find more details on the Community Wiki.

Following up on that release, just today we have published another small hotfix. There were several crash fixes that were not quite ready yet for the first 1.80 build, but they are handled now. In addition, the removal of some false-positive reports of the 'Unknown Enum Value' script errors should appease scripters trying to debug their work. We believe this version will make the game more stable for the winter period. If you still encounter any issues, please do not hesitate to start a ticket on our Feedback Tracker.

The last piece of the 'Roadmap 2017' puzzle, Tanks DLC, has lifted its first bits of armor plating on Dev-Branch. As a little holiday surprise, we have unleashed the first three fully modeled vehicle interiors and made them available to everyone! So far, we are thrilled by the positive feedback, and are looking forward to adding more upgraded vehicles! To introduce the hard-working team behind this splendid addition, Lead Artist Luboš Groch was hunted down for a dev interview. In his Report In!, he expands on the processes behind making these interiors, and describes some of the challenges and decisions that helped shape it into the current state. Before Tanks DLC is released (currently planned for Q1 2018), we plan to upgrade all armored vehicles with fancy new interior spaces, all becoming available as a free platform update to every player! Naturally, more details on the full DLC package are coming early next year - stay tuned and get ready to rumble!

Our latest premium release, the Tac-Ops Mission Pack, was accompanied by AAR videos. In those, we asked one of our military consultants, Ash, to take on the operations and use his real-life military experience to share some tips and tricks for Tac-Ops players. These videos are now available both in Steam Player and on YouTube. They are highly recommended even for those who are more generally interested in tactics in Arma 3. Fair warning, though: beware of spoilers!

As of December 20th 2017, Arma 3 Dev-Branch goes into a winter hibernation. This branch and others will not be updated and our official channel interactions may be less frequent than usual. Regular operations will resume during the first week of January 2018. Enjoy playing Arma 3 and our other games during the holidays, and see you in 2018 for another fantastic year!