Over the past weeks we have been collecting feedback on version 1.76 on all channels available to us. Based on this we have prepared a hotfix candidate. It includes Zeus instability fixes as well as other multiplayer crash fixes based on recent testing via the special-purpose public profiling builds. Our plan is to roll out the hotfix this week assuming testing goes well. In parallel, the majority of the Arma 3 developers are in the middle of production for the two future releases: the Tac-Ops DLC mission pack and Tanks DLC.

Are you looking to complete your Arma 3 topographic printed map collection? The Malden map is now available on the Bohemia Interactive Store. If you haven't yet started your collection, you may find the special time-limited bundle interesting. It contains not only all Arma 3 vanilla terrain maps, but a bonus Arma 2 Chernarus collection, and free shipping. These are ideal for unit operation planners and scenario creators!

The International Committee of the Red Cross has published a short blog on how their organization has collaborated with us on the Laws of War DLC. Their Head of Virtual Reality, Christian Rouffaer, describes the ICRC's perspective on International Humanitarian Law in games, how our cooperation got started, and in which ways they believe games can help their cause. You'll also notice that Christian is quite a hardcore Arma 3 player himself!

Scenario creators may wish to know how they can use the scripted leaflets system in their own content. Senior Designer Karel Mořický has updated its Community Wiki documentation with all you need to know. It has already prompted some nice community-made examples of their use in unit ops and scenarios. Also take a look at the general-purpose BIS_fnc_initInspectable function that is used to 'inspect' the information signs in Faction Showcase IDAP for example. Another system from the DLC available to creators is the custom AAN article. Use BIS_fnc_showAANArticle to trigger it with your own content.

This next community video contains spoilers for the "Remnants of War" mini-campaign included with Laws of War DLC. It was actually published even before the full release, but we feel it still is a very nice teaser. Great job by MOTIVE on capturing the DLC theme, atmosphere and characters! 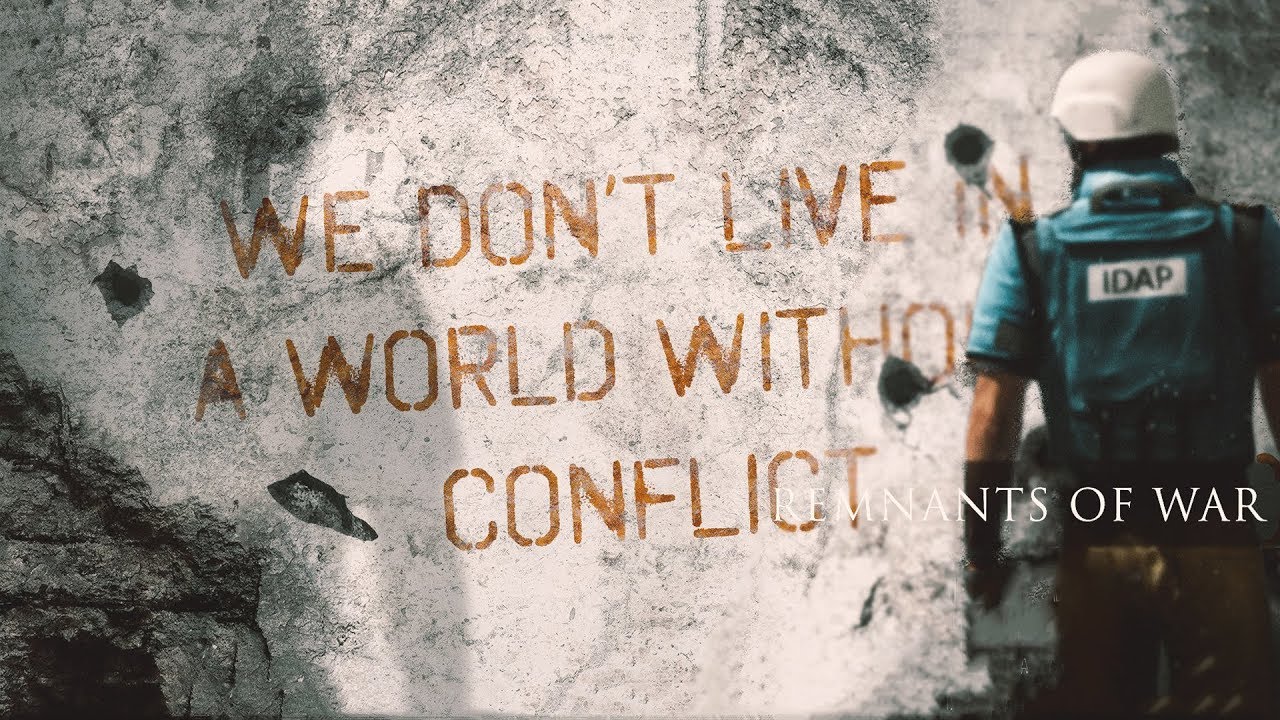 Even more than four years since Arma 3's release, our daily experimental Dev-Branch updates are staged for first contact with the community (apparently well over a thousand times based on the forum post count!). Since not everybody has time to track these changes between main-branch updates, let's take a look at some recent highlights.

Switching to a very different kind of operation, we enjoyed seeing community unit Task Force Team Six incorporate IDAP and elements of humanitarian aid in their recent ops. Watch their AAR video for a ride along with a convoy protection element, which is the second chapter of an on-going custom campaign.

Modding powerhouse and Make Arma Not War winners Red Hammer Studios have updated their four packs to version 0.4.3 with a lot of cool additions, tweaks and fixes available on Steam Workshop. Besides new vehicles, weapons and character gear, you'll also find the implementation of recent DLC platform features. Jets DLC dynamic vehicle loadouts are available for most compatible vehicles, and Laws of War DLC clusters bombs with UXO have been added too. Take a look at the impressive update trailer! 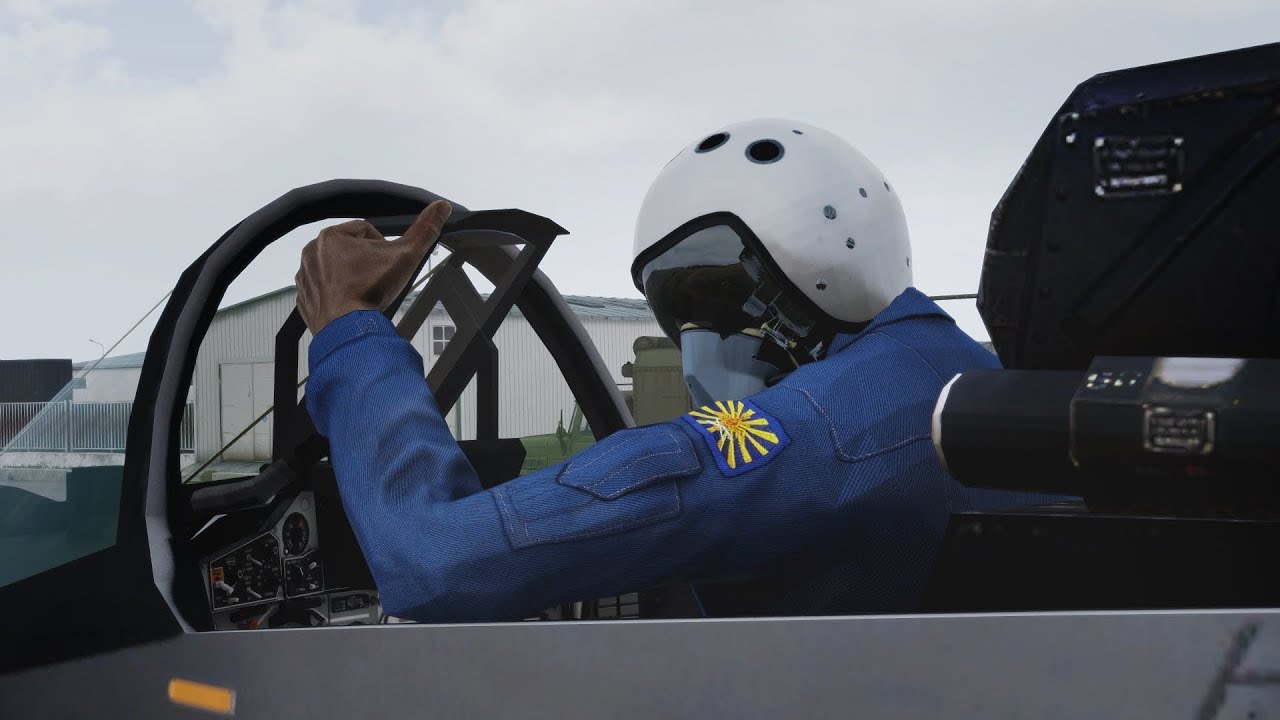 Did you spot the special Laws of War DLC van "Battle Bus" livery yet? It's based on an actual Bohemia Interactive mini-van that we drive around to transport our devs and equipment. Show us your own custom van liveries based on the templates in Arma 3 Samples!