We're now collecting feedback from Update 1.68, which was released last week. To quickly address some of the most reported issues, we're considering to release a small hotfix. Meanwhile, we're about to reveal more details on the upcoming DLC and their content. But before that, let's take a closer look at what's happening/happened in Arma 3 land.

Later this week, we plan to publish a brand new Scanning The Horizon: Arma 3 in 2017 video blog. In this video, Arma 3's Creative Director Jay Crowe will discuss the upcoming DLCs and platform updates: "Last autumn, we shared our roadmap for 2016-17 and beyond. In it, we mapped out a high-level plan to support Arma 3 with splendid new content additions and platform updates. Since then - aside from a brief winter hibernation - we've been hard at work turning those plans into reality." He adds: "It's also become something of a tradition for us to celebrate the New Year with a quick retrospective of our progress, and a look ahead at the development in front of us. 2017’s no exception, and it's our pleasure to present our plans, with a particular focus upon Jets DLC." We cannot wait to present the new Intel to you, our community, so stand by for our broadcast later this week!

While the Armachinima Awards have now concluded, we still love to come back to these splendid community creations - either for an inspiration or just for a good laugh. Our second and third place winners satisfy both of these needs. 'Miller the Killer' shows an extraordinary supply of targets in front of a merciless soldier, while 'The Choice' sends a thought-proving message instead. Both are outstanding in their own unique way and we'd like to congratulate the creators on their victory! 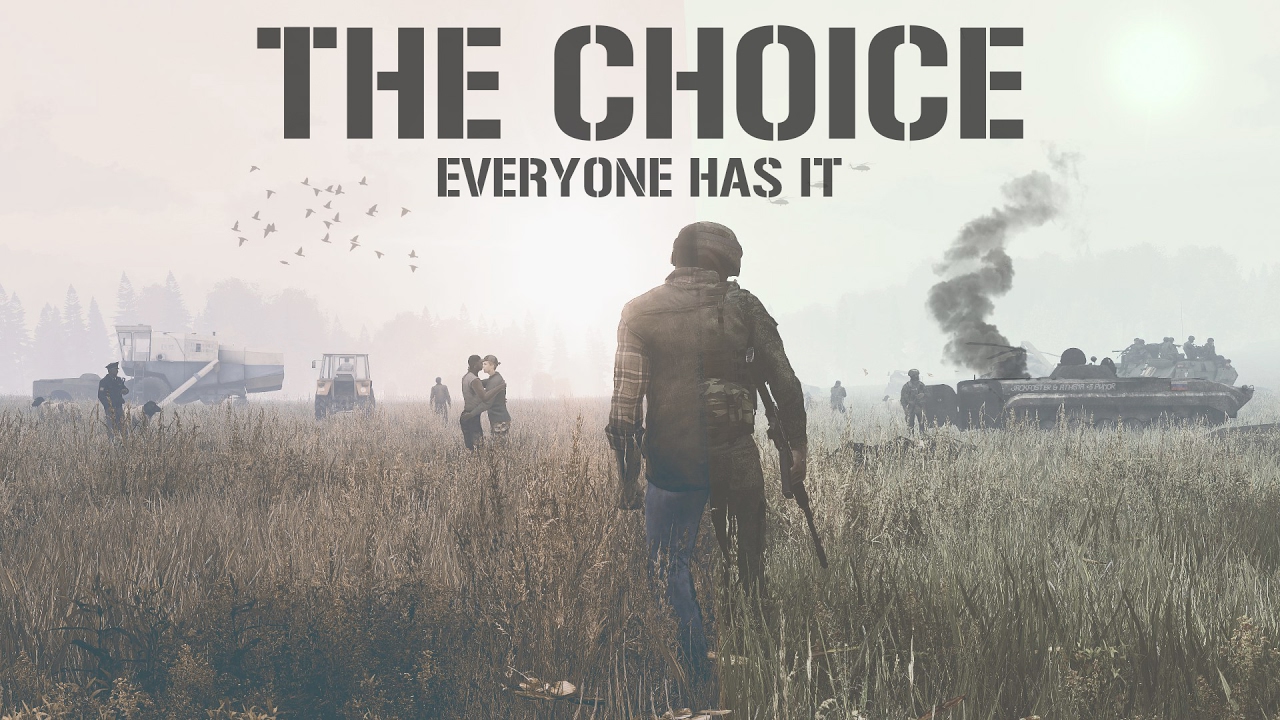 This Saturday, 8 elite teams will fight in the community-organized 'ArmAWorld Coopetition #006' tournament. In this event, teams challenge other teams in a story-based scenarios. You can watch the live stream, with commentary by the tournament's German hosts, via the video embedded below. Good luck to all competitors! 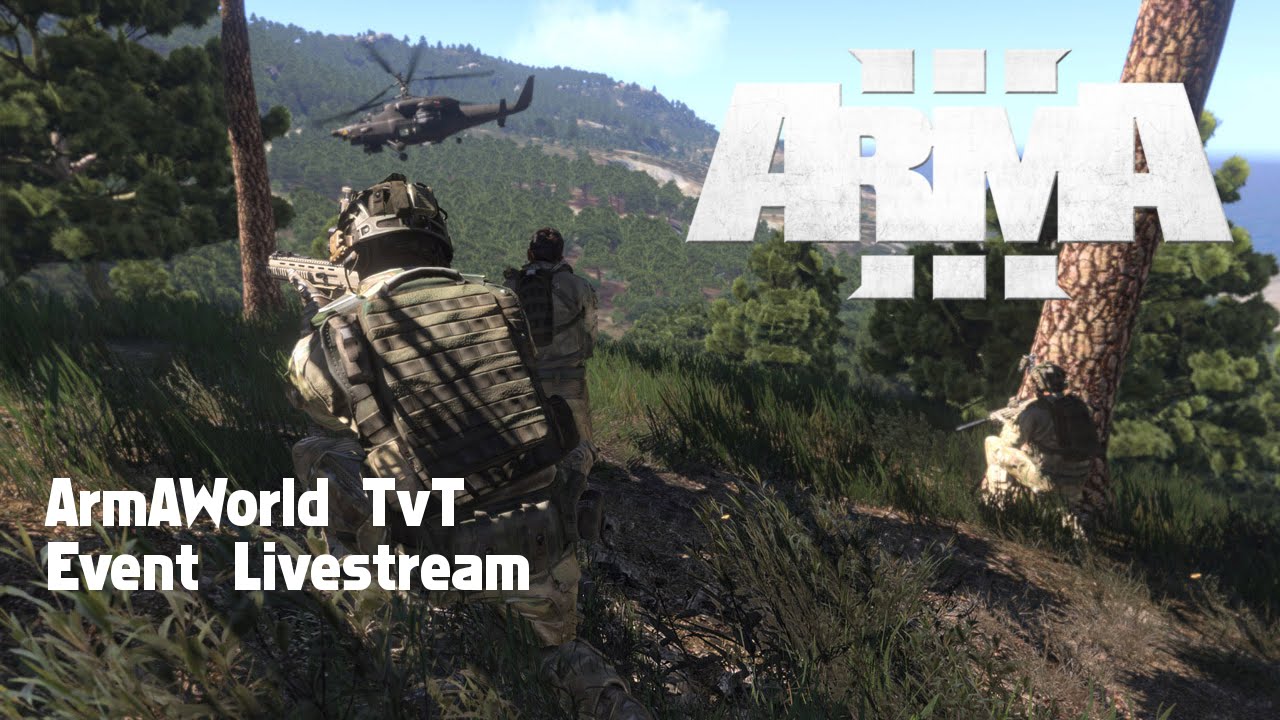 Last week, Arma 3 has received a much-anticipated update. With version 1.68, we introduced the 64-bit game executables to Main-Branch users. While 64-bit is certainly the highlight of this update, it features plenty of other adjustments as well. Be sure to check the SPOTREP (fun fact: the changelog is so huge that our IT specialists had to fiddle with some limits of our web database before we could publish it). We're thrilled to see that more than 80% of Arma 3's player base are now using the 64-bit exes!

So, what to expect from 64-bit? First of all, you will see better usage of your PC's memory. Arma 3 should now be able to utilize most of it, making the framerate more consistent and gameplay much smoother. Despite of a prolonged RC testing period, there are some issues that need ironing out. Administratively, we forgot to deliver documentation for 64-bit server admins. A Dedicated Server requires its own server.cfg. Fortunately, thanks to the King Of The Hill team, we managed to correct this mistake quickly. Check this reddit post for more details. Players can also experience issues with their graphics drivers not switching correctly between GPUs (on-board vs dedicated), resulting in degraded performance of the game. We are in talk with third-party driver developers to resolve this issue as soon as possible. Meanwhile, there is a work-around to force the 64-executable to use your dedicated (normally more powerful) graphics card. Those who don't want to change the default settings of the GPU drivers, please consider using the 32-bit executable until an update of the drivers is released.

Based on the feedback, we are now preparing a hotfix to address some outstanding issues and bring more comfort to our players. If things go well, we'd like to release it at the end of this or during next week.

With the release of Jets DLC approaching, we're applying the final touches to some of the new features. New MFD sources ("ImpactDistance", "Throttle", "PilotCamera", "LaserOn") and parameter ("refreshRate" - with range from 0 to 1) are yet another addition to HUD and HMD technology (brought to you by Senior Programmer Jakub Horyna and Technical Artist Maciej Pham). These recent improvements aim to increase the usability and informational value of the diegetic elements together with more variety and authenticity. Read about the progress on the forums. A new isDamageAllowed script command (requested the community) should help community modders to better find out whether damage is disabled on a given entity.

Arma 3 Tools received an update as well. The most significant part of is new detection of 64-bit DLLs and support for 64-bit executables in the Work Drive. Inspect the TECHREP to get a full overview of the changes.

The Bohemia Forums front page was updated to present a more clear overview of Bohemia games (including Incubator titles). This streamlined presentation allows for a more organized and cleaner organization of Bohemia Interactive's growing portfolio.