reported by Vojtěch Kovařič on January 24, 2017

The development team is now experiencing the freezing beauty of European winter. All the more reason for us to run away to the warmer regions of Altis and Tanoa! Over the past two weeks, we've introduced several platform improvements, released three security updates, and announced a new contest for our creative community. In parallel, our teams in various physical locations are also hard at work on the various deliverables of the 2017 roadmap. Let's take a look!

We've always enjoyed watching the splendid Arma 3 video content from our community, and thus we're very proud to announce the #Armachinima Awards contest. In cooperation with NVIDIA, we decided to start a competition to pick the ultimate machinima among Arma 3 content creators. The submission deadline is February 13th. Members of the community will be able to vote and select ten finalists. After that, the Arma 3 development team will choose the winners of several top-tier graphics cards provided by NVIDIA. With already more than 35 entries, there's already plenty to watch for everybody! If you're planning to submit a video, keep in mind that your entry should not include copyrighted music or (addon) content. Plus, make sure that Monetization on your YouTube video is disabled. Of course you're welcome to use music from the official Arma soundtracks. Click here for more information about the contest rules. Good luck to everyone!

The recent Dev Photo exposes our colleagues to Czech winter. With recent temperatures falling deep below 0° Celsius, even a lunchtime walk sends chills to the bones. Luckily, our Mike office is well-equipped with all necessary supplies and heating, and with the property guarded by our own Main Battle Tank, nothing stands in the way of delivering more improvements to the Arma 3 platform.

Project Argo's Creative Director Ivan Buchta and Art Director Petr Motejzík have selected the winners in the Create-Your-Own Billboard contest. Bringing an original vibe to the re-imagination of the first Arma title's terrain, the jury announced the best out of dozens of submissions. Ivan expands on the variety of entries: "There were many great ideas among the entries, often borrowing from the existing brands of Armaverse or promoting Tanoa (awesome to see how popular this terrain is!). We were particularly pleased by the advertisements promoting the local products." How is that relevant to Arma 3? The winning billboards will also be featured on the Malden terrain that will be released as a free Arma 3 DLC later this year.

Taunus, a new terrain made by the X-Cam team, has landed on the Armaholic website! Using the X-Cam tool, terrain creators were able to fill more than 400 square kilometers of land with highly detailed compositions, forests, towns and landmarks. Excellent work! 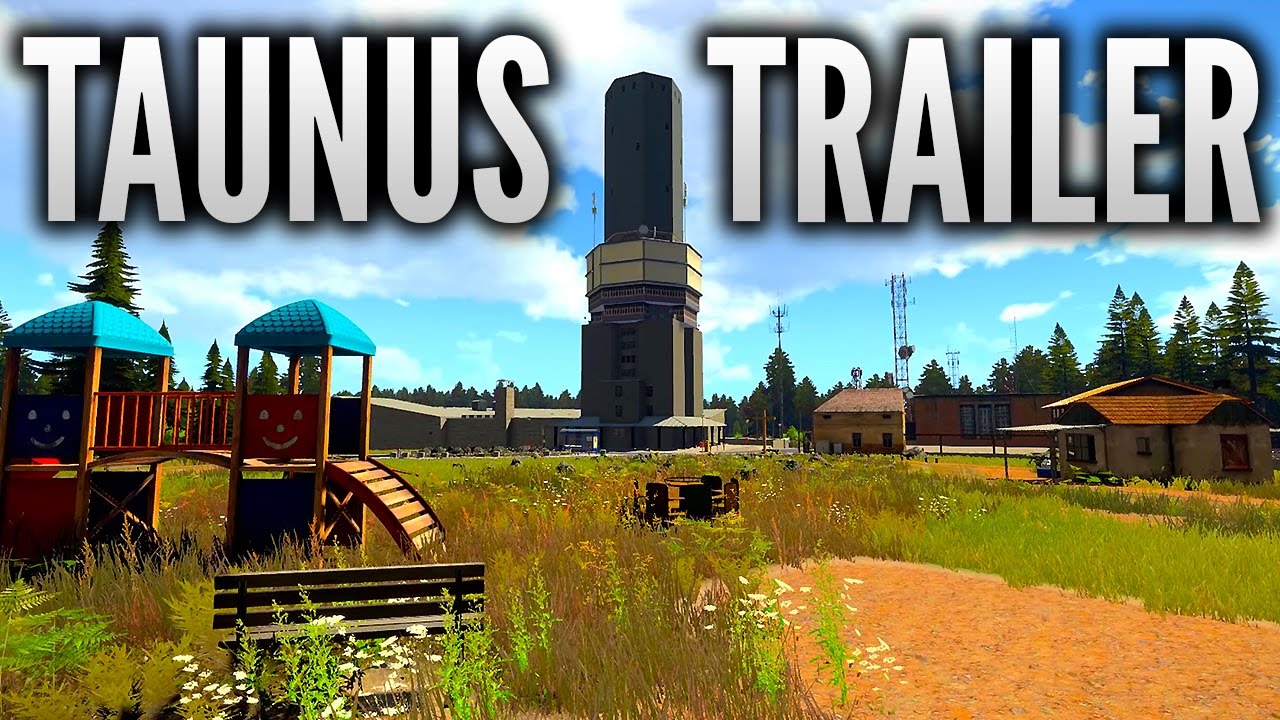 The Arma community demonstrates its creativity yet again in an unusual thread on the /r/Arma subreddit. Using in-game screenshots, players attempted to re-create real-life photos and other iconic imagery. Some of the results are really impressive. Be sure to check the gallery.

The last two weeks brought several improvements to Dev-Branch. Perhaps the most significant change is that there will only be a 64-bit version of the Diagnostics Executable going forward. Used mainly by community creators, we'd like to offer better stability and resource usage for this highly specialized tool and decided to abandon the obsolete 32-bit configuration. Scenario makers will surely welcome the changes to the Killed, MPKilled and EntityKilled Event Handlers. These were extended with a damage effect value, you can find the documentation on the Community Wiki.

A new mapOrientation parameter allows setting the rotation of the GPS screen either with player's direction, or with player weapon's direction. Again, this improvement is already documented on the Community Wiki and we believe it will bring improvements to the Arma 3 sandbox and scenarios.

The last honorable mention is part of the new platform features associated with the upcoming Jets DLC. Designer Ondřej Kužel explains the changes: "All vanilla tanks, anti-air platforms, helicopters and jets have been updated to the improved Sensor technology. We've added different IR and Radar signatures to individual vehicles. This makes the Blackfish VTOL appear on the Radars more than 2.5x further away than a Hummingbird for example."

In cooperation with BattlEye, we have updated the game with enhanced anti-cheat protection three times during the last two weeks. Feel free to inspect the reports (#00012, #00013, #00014), read BattlEye's FAQ and contact their support in case of any questions.