It has been a while since we had concrete information to share about the experimental client ports to Linux and Mac OS. We've finally received the green light to release the 1.54 version (so that is not yet Eden Update). The plan is to publish these updates tomorrow for people who've installed Arma 3 on those platforms (this does not affect Windows players in any way). Our tech partners at Virtual Programming will then proceed to work on the next update, but we cannot yet say when it will be ready. As we communicated when we first opened the public beta for these ports, the timing of port updates cannot be guaranteed. In this case for example, our QA teams needed to prioritize 1.56 testing of the primary Windows version, causing extra delays for the ports. We do however see good support on the port platforms, so we've decided to continue updating them this year. We can also say that BattlEye anti-cheat support should finally arrive to a future update of the ports.

For the most part we expect Eden Editor to intuitively expose its functionality to scenario designers while they use it. You may however wish to broaden your knowledge of its features and workflows via the in-editor tutorials. There is a collection of topics, such as entity editing, scenario attributes, and an introduction to veteran users of the legacy 2D Editor. Relevant information is accompanied by interface highlights to show you where to go. You can access the tutorials via the "Help" menu bar option, and then selecting "Tutorials...". Or press the special tutorials button in the top-right corner of the interface (under the eXit-button, marked by ! if new lessons are available). Going over all topics will unlock the new "Model Student" Steam Achievement, only received by 0.1% of the global community during its brief existence so far.

Especially cool for modders is the ability to add new tutorials, used to explain custom attributes for example. We'll have documentation on that shortly via Community Wiki. Another testimony to the openness of the tool is an editor mod by R3vo. This adds new scripted functionality to the editor, without creating dependencies on mods in the resulting scenario (i.e. players will not need this mod). On the topic of extending the editor's functionality, do take a look at this splendid guide by Foxhound International. It explains how to execute ad hoc scripting code within the editor to manipulate entities. One useful sample is applying random rotation to a large collection of props.

Are you ready to watch another one of those special pieces of Arma cinematography? Our comrades in the ARMA Finland community shared a very pretty montage with us. Check it out! 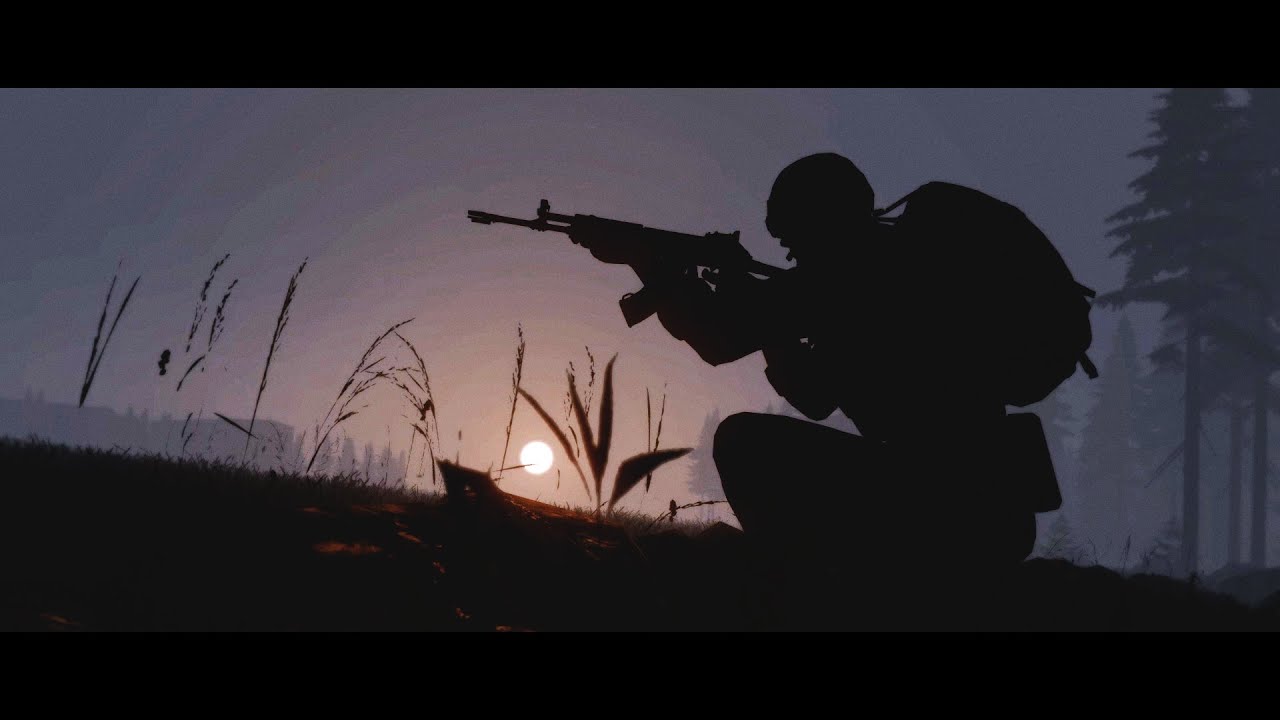 Slated for release in 1.58, the first version of an engine-based Tasks Overhaul has been staged on Dev-Branch. The objective of this cooperative effort by Designer / Programmer duo Jiří Wainar and Marcel Marciš is to make the framework more robust and user-friendly. It makes it possible to visualize multiple tasks and to interact with tasks in a nicer way overall. Designers can also extend tasks with custom data, such as required equipment or the number of people assigned. Documentation on this work will grow on our Community Wiki (you can also see documentation on the former scripted approach, that will be considered legacy from 1.58 onward). Your feedback can still help to shape this feature going forward!

While big changes often get the spotlight, the scripting possibilities in Arma 3 have continued to be expanded via requests from our own designers and community scripters alike. R&D Designer Killzone Kid is one of the people coordinating these changes, with great support from our engineers, such as Senior Programmers Jan Mareček and BXBX. Recent examples were the additions of useful Event Handlers: GetInMan, GetOutMan, SeatSwitchedMan and of course Reloaded. As for script commands, you might like animateSource and animationSourcePhase. These are counterparts to the existing animate and animationPhase, but they will let model config animators control animations in one consistent way (it's not recommended to mix these command sets). Let's imagine we have several animations that make up the mechanical movements of a weapon firing. Before you might have had to trigger these, step-by-step, via script. The new commands could be used to trigger all of them with a single command call, reducing the multiplayer traffic footprint. Follow the Dev-Branch change log to review what other goodies arrive to scripters on a daily basis.

There was a small hotfix release for 1.56 and the Tools last week. It mainly addressed issues in complex Eden Editor use cases and several multiplayer problems. We have more fixes in the works, but felt it was good to bring those we had confirmed to main branch sooner. Explore the SPOTREP and TECHREP for the details.

We'll leave you with a glimpse of what's on the horizon ...