A lot of you played Arma 3 over the past weekend! The concurrent player peak was the highest we've ever recorded, almost 50,000 people at the same time. There were close to 200,000 unique players on Sunday alone. Of course this was in part because of an Arma Franchise Weekend sale we ran on Steam, and people digging into the sandbox via Eden Editor. That sandbox keeps expanding as well; there are now over 1000 mods on Workshop. We've been addressing more of the issues mentioned last week, and are preparing a small hotfix to 1.56 for this week. Other parts of the team steadily continue their work on Apex, with more and more assets coming online for Tanoa. The platform improvements are being evaluated and mapped to the various main branch updates that are planned for the #RoadToApex.

The Apex expansion was already available to pre-order on the Bohemia Interactive Store, but can now also be pre-purchased via Steam. It's currently still 20% discounted in both stores compared to the eventual launch price. To remind everyone: this expansion will require the Arma 3 base game. We've now also fully retired the Extended Edition and replaced it with an even better deal for new recruits: Apex Edition. It includes the game, digital extras, Karts / Helicopters / Marksmen DLC and of course Apex. For an up-to-date overview of all actual editions and their contents, please visit this page.

Copilots don't get the credit they deserve. Andrew "Dslyecxi" Gluck posted the latest episode in his Art of Flight video series a while ago to address that injustice. Using awesome Arma 3 footage, he explains what responsibilities copilots have in non-gunship helicopters. He covers in-vehicle comms, sensor pods, orientation and common procedures. The video shows you how effective a well-trained helicopter crew can be above the battlefield! 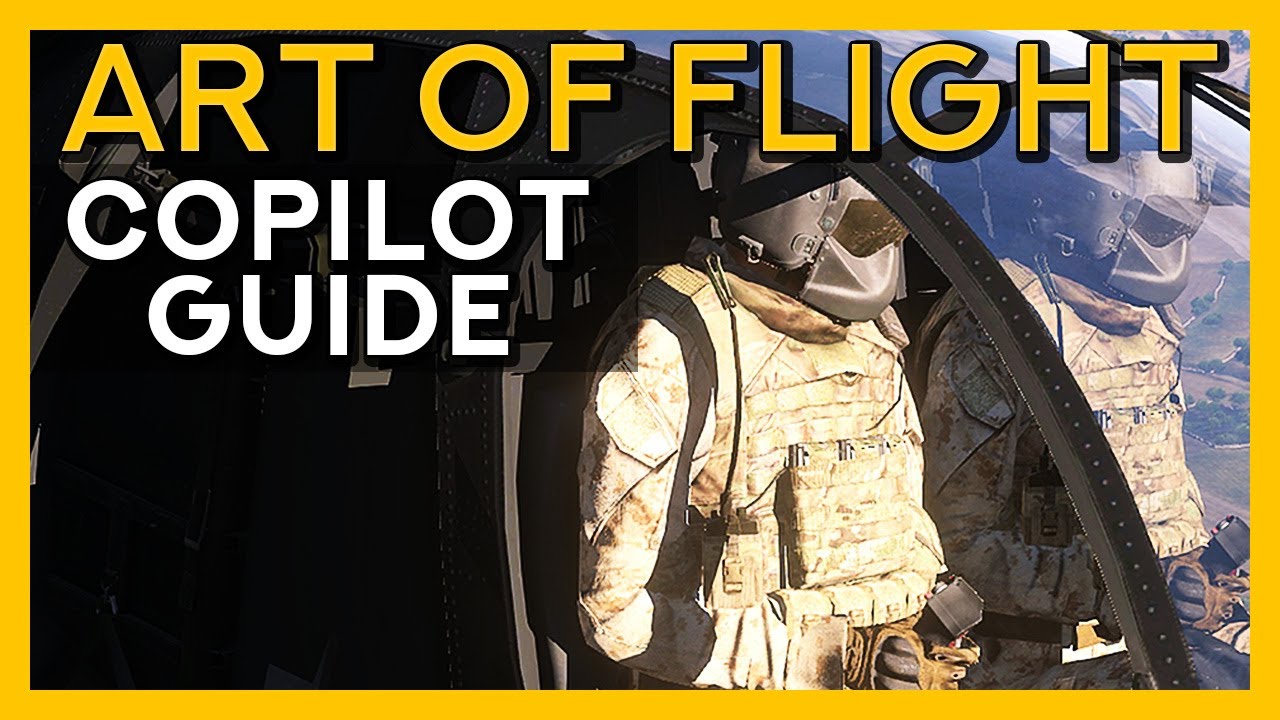 In another cool community video, the European 5th Special Forces Group introduces its unit in a montage of footage from their multiplayer operations. 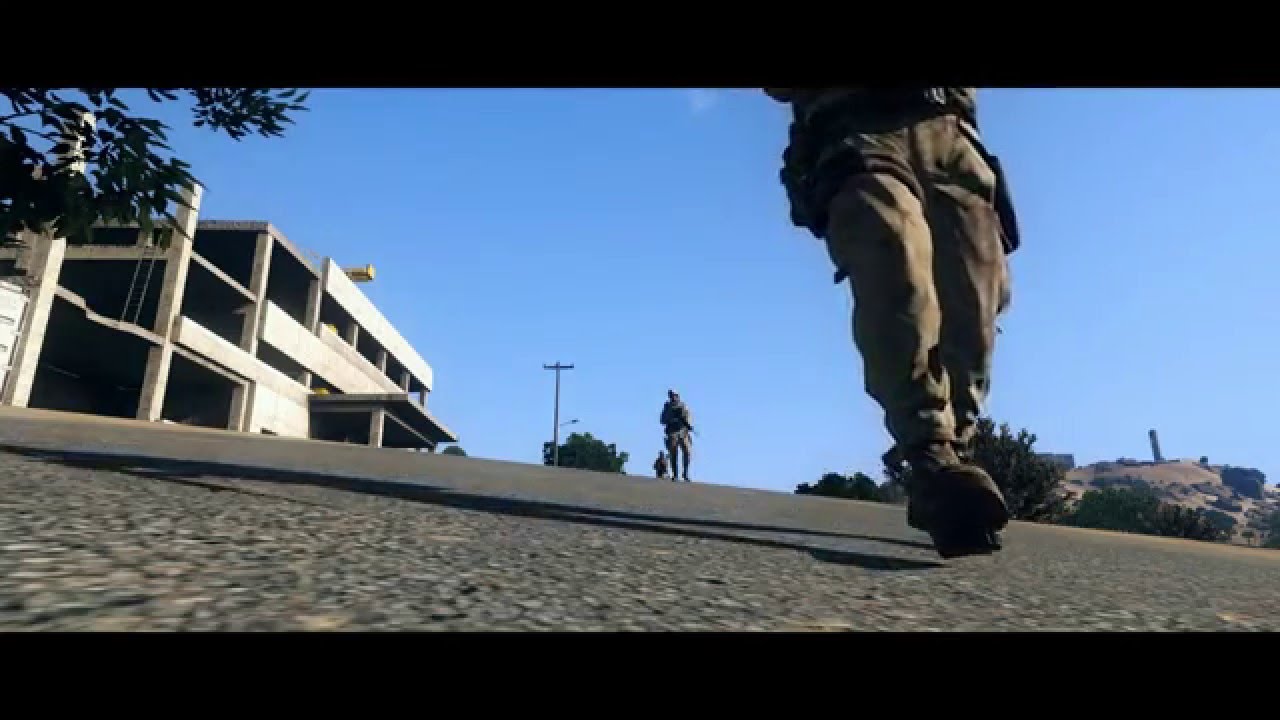 Senior Designer Vladimír Hynek has some notes to share about the way the difficulty settings are going to be handled in Apex (and even before that as we plan to apply these changes in the next main branch update: 1.58). He has described the first phase of this difficulty overhaul on the Community Wiki. The ultimate goal is to make it easier for players to join servers according to their tastes. The changes should lead to enhanced filtering capabilities in the server browser.

The programmers have recently added 2 script commands that may offer interesting possibilities especially to scripters and modders: setSpeciality / getSpeciality. These allow for the possibility to dynamically override certain character attributes that are normally only defined in addon configuration files. There are two groups of attributes, namely specialty toggles and coefficients. The former are: medic, engineer, pyrotechnic and uavhacker, which are true or false. The latter are: camouflageCoef, audibleCoef, fatigueCoef, which are multiplied by the value provided. It's also possible to define custom toggles by using your own string. This might be used to track an entirely new attribute for a mod, like a hypothetical "bananaFarmer". It's important to realize that these values are for the currently running scenario only. They are saved in the character brains, so they should be respawn-compatible.

Now that Eden Editor is available to everyone, we'd like to clarify our plans for the old 2D Editor. You will have seen that editor is currently still available as non-default. Our plan is to deprecate that editor by the time we release Apex (and its corresponding platform update). In all likelihood that means it would be removed from the game, because we'd want to focus on one tool and not support two full code-bases. We feel that Eden can do everything the old editor could and much more. In case you didn't realize, there is a 2D map mode in the Eden 3D Editor as well! If you feel something is missing or not working how you'd like, please don't hesitate to let us know via the forums.

Did you participate in the most meta Eden Editor trend of building your own PC gaming set up yet? There are bonus kudos for modding in custom models of your rig, while using multiple Render Targets and Arma 3-in-Arma 3 technology!