Almost all aspects of Nexus Update (1.54) have been staged on Dev-Branch. That does not mean they are considered final; some furious tweaking is on-going. Since the update contains a lot of moving parts, we'll use a fairly lengthy Release Candidate period. Internally, we'll probably apply our data lock next week. For those of you new to our development processes, data lock means we make a snapshot of the build (engine and data) and strictly control every change that is made and allowed in. This does slow down the creative processes, but also stabilizes the game and lets us focus on the most important tasks. Not long after this lock is applied, we'll prepare the RC branch for public testing. We've also published a page to better explain how RC testing works, what our goals for it are and how you can help.

Our weekly dev photographer was able to snap a moment from a rather French rendezvous between Game Capture Artist Arthur Walter (known for the still-magnifique "Somewhere") and Tools Commissar Julien Vida. They were discussing a special live streaming setup, about which we'll have an announcement to share soon. Arthur has joined our company a few months ago, and he helps us with a lot of different media production tasks for our games. One day he might be taking cool screenshots, the next day he provides technical support for a live stream, and today he's begun work on a Nexus Update trailer.

The collaboration of people behind the Community Upgrade Project have delivered another major milestone of their mod. The first release of the Vehicles Pack (in addition to the Weapons and Units Packs), brings a dazzling amount of assets to the game. These are mostly assets from Arma 2, Operation Arrowhead and DLC, enhanced with Arma 3 technologies and features. Should you encounter problems, please report them on their own tracker. The release is also a great showcase of the new Launcher mod dependencies on Dev-Branch, making the installation process super smooth. The amount of content produced for the community for free by these dedicated people is truly inspiring. Thanks!

Another mod sharing their progress with us this week is Air Cav Vietnam. Take a look at their most recent trailer here. They are developing two components: a mod containing assets and a server package revolving around a coop experience. All of this will be taking place on the already-released Nam terrain by Variable. You can track the work via their Steam community group. We're excited to go on a virtual tour of duty once their first release drops. 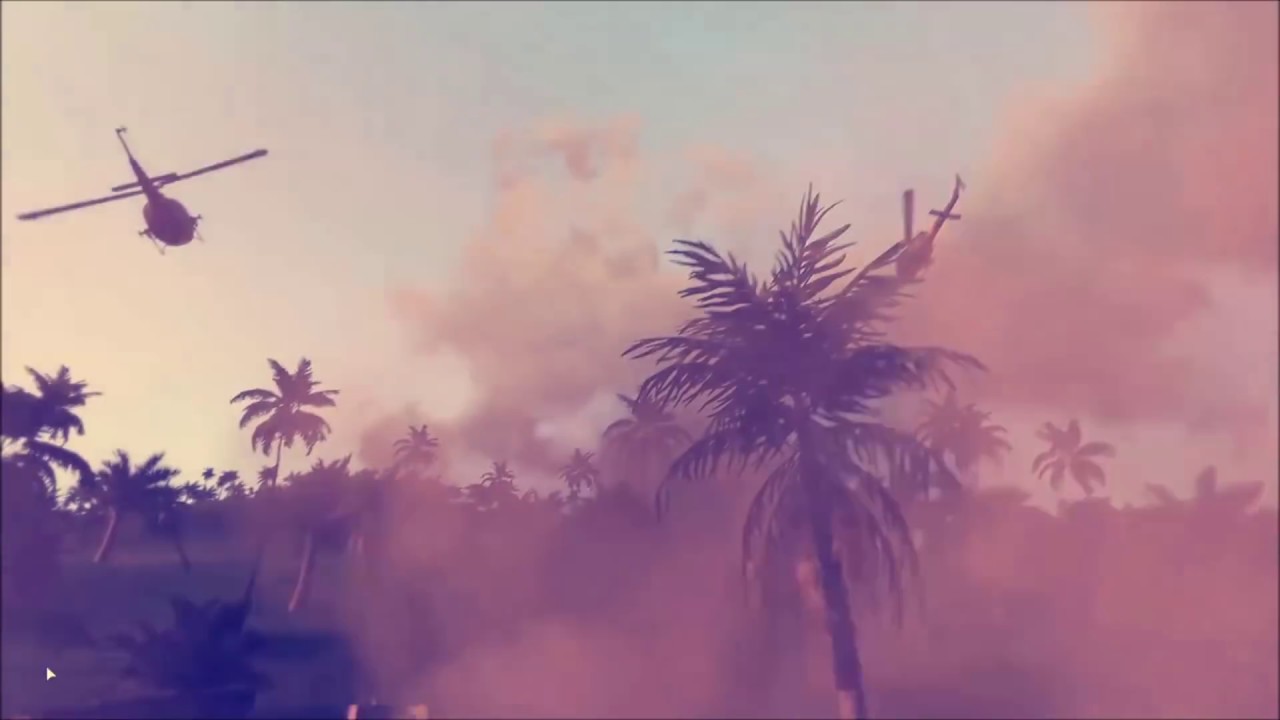 Finally, we cannot ignore this new video from Real Virtuality Jedi Master McRuppertle. Release that dueling mode, you will? 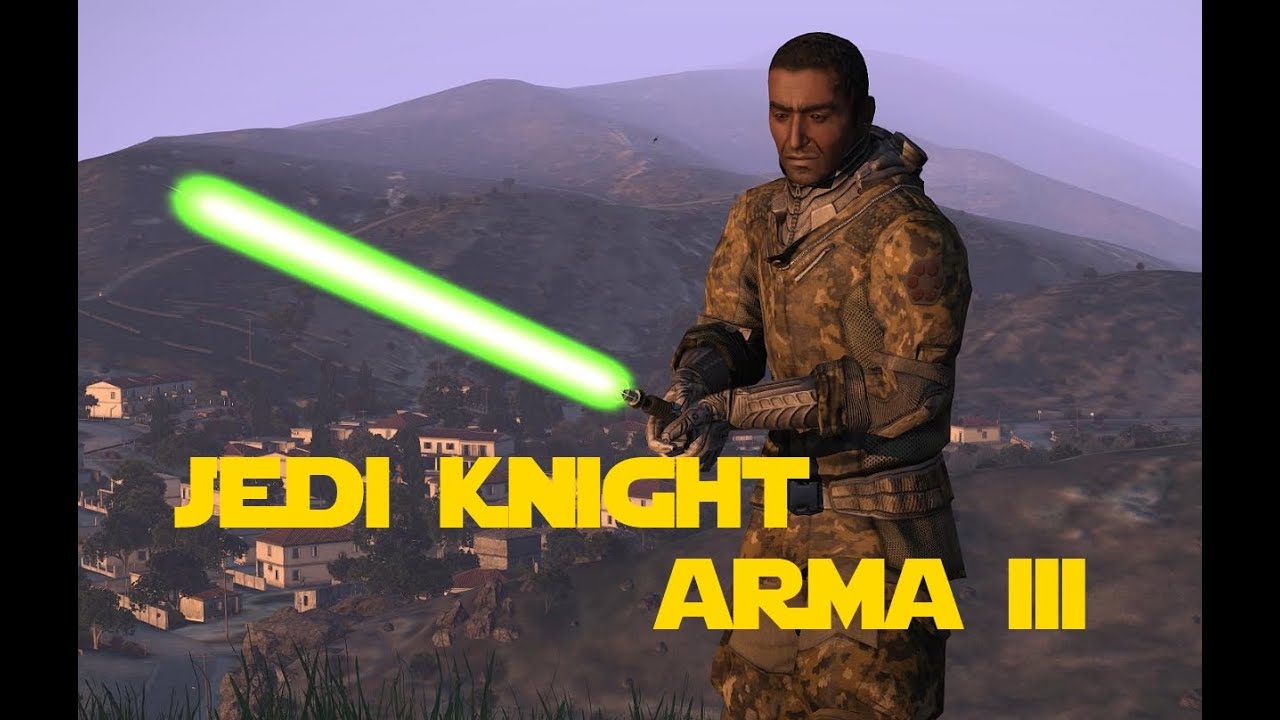 The Playable Content additions for Nexus Update have been pushed to Dev-Branch. There are two brand-new instances of End Game, each catering to a different scale and pace. You'll also find a first version of a new Spectator mode. For now you'll be able to access this mode by using one of the 4 available virtual roles per End Game instance. The Spectator mode was designed to be modular and extensible. Scenario designers can show custom (meta) information and set up relevant key locations for example. We'll be iterating on this for some more time, and then publish documentation to the Community Wiki. Please leave us your feedback in this thread by Design Lead Jaroslav Kašný. For another in-depth look at the content and the status of several multiplayer systems, do read Creative Director Jay Crowe's post on the topic.

Next, let's take stock of movement along the Audio roadmap. Senior Programmer František Novák has committed a low-level overhaul of the audio engine, which lays a foundation for the planned features. Noticeable right now is the Stereo Emitter. This allows us to finally properly play stereo samples based on the observer's distance, boosting the richness of the soundscape. This new approach will be much less hard-coded and better configurable (also for mods). Jay has jumped onto the forums once again to explain a little more. We've also begun a clean-up of the sound samples. Read the full details in Audio Lead Jan Dušek's forums post, but in summary:

It is now possible to manipulate Under-Barrel Grenade Launcher rounds directly in a dedicated inventory slot, thanks to a cooperation between Senior Designer Vladimír Hynek and Senior Programmer Jan Mareček. This makes it easier to identify the currently loaded type of round and swap it out from the menu. Modders can utilize this enhancement for other secondary muzzle types as well. The addition goes hand-in-hand with the improved reloading animations for UGL weapons. Those now also actually show a (generic) round being manipulated for improved immersion.

The Environment department has found a few moments to address smaller issues and glitches reported for Stratis and Altis over the past many months. Doing the fixes will result in some of the object IDs changing once again. A long time ago we've attempted to change this technology and use static IDs instead, but that has failed and has not been attempted again since. We still recommend to avoid referencing these IDs directly and to try to find alternative methods (feel free to request as such via Feedback Tracker). This should have become more feasible with new script commands such as nearestTerrainObjects.

Advanced terrain creators can now leverage the Terrain Processor SDK. A sample project has been provided in the Arma 3 Samples Dev-Branch, and the accompanying manual can be found here. Using the SDK, the tool can be expanded with custom tasks and plug-ins.