Welcome to all new recruits who have joined the growing community after the recent sales on Bohemia Interactive Store and Steam! You've arrived at the front lines during exciting times. We've just released maintenance update 1.52, which, allowing some time for servers and mods to adopt it, should help a little with stability and performance. The next update promises to be rather significant. As discussed last week, plenty of things are starting to appear on Dev-Branch, and await your evaluation. Some things will make it into 1.54 in November, other things may require more time in the incubator. Enjoy your time with Arma 3!

We were humbled by Southpaw's nice and visual explanation of our DLC strategy. In the interest of transparency, a few tiny corrections: the unrestricted free use of premium content is available in VR Garage / Arsenal (not the Editor), and only the passenger positions aren't locked (gunners are). We know the strategy can sometimes be a little confusing to explain. Thank you Zach for sharing the message in this effective way. For more background you can read our OPREP on Content Licensing. 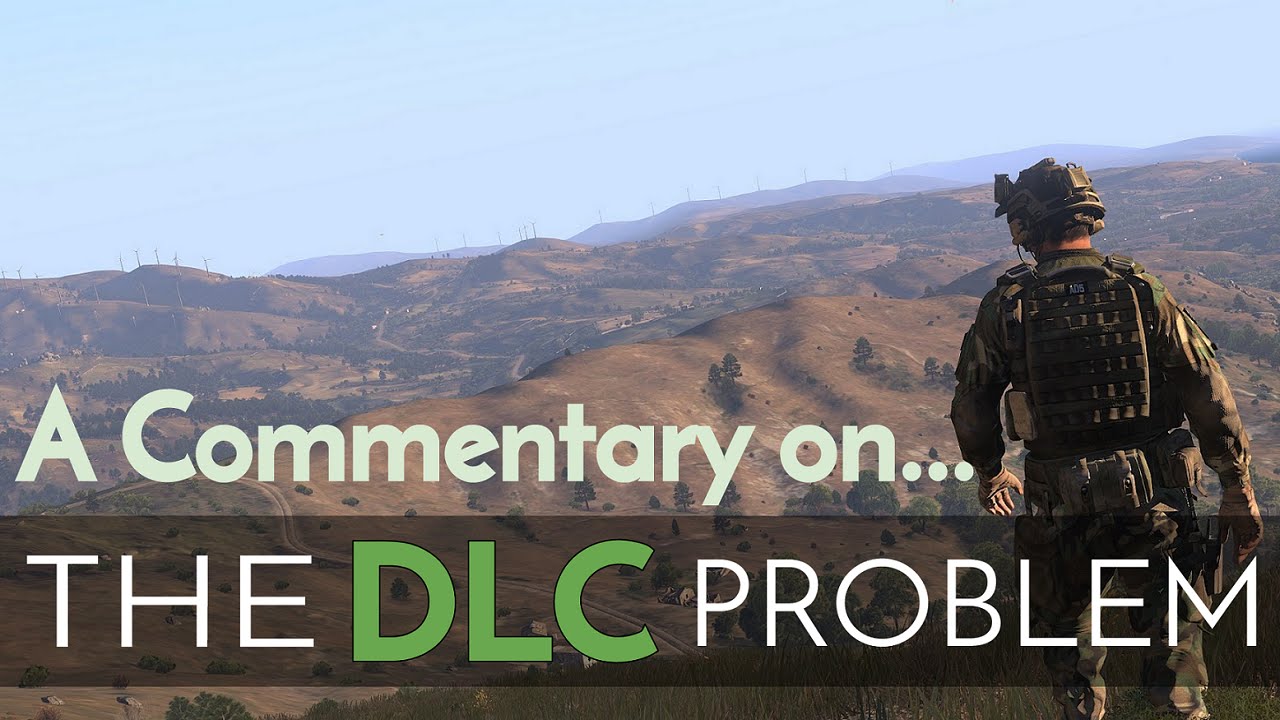 Sandbox Designer Radko Voda has visited the forums to explain the improvements to Personal Protective Equipment now live on Dev-Branch. In the most basic terms, there is added precision when detecting what parts of a character are protected by armor or not. If you get a chance to try the changes and feel something still needs tweaking, now is the time to share your thoughts.

Using the new reloadMagazine2 animation source, Encoder David Sláma has worked together with Artist Martin Valášek and Animator Paweł Smolewski to finally get Under-barrel Grenade Launcher reloading animations in the game (Mk20, Katiba and TRG-21 for now, MX coming up). This seems like a simple change that could have happened much sooner, but due to the way the special muzzle and magazines for grenade launchers are simulated, it required some creative implementation. We would also like to animate an actual grenade, but this faces yet more technical obstacles. We're prototyping a solution, but cannot yet guarantee it will be feasible.

The Eden Editor Public Beta has experienced a very productive first week. We're receiving a lot of positive feedback and valuable constructive criticism. Plenty fixes, tweaks and additions have dripped into the build on a daily basis. For a more in-depth look at Eden and its road map, we invite you to read the latest OPREP by Programmer Filip Sádovský and Designer Karel Mořický (follow them on Twitter for bite-sized updates throughout development). Our Prague QA team and embedded QA Assistant Vojtěch Kovařič also deserve kudos for their hard work to get the very initial Beta release in good shape.

Bohemia Interactive's various offices and teams are on the look out for great new comrades. Available roles range from (Tools) Programmers to Artists and more. If you're interested, or know someone who might be, please visit the careers page for more details.