The public beta for the experimental client ports to Mac and Linux has begun yesterday! Owners of the Windows version on Steam also have access to the ports. Installation is straight forward; just install the game while Steam is running on either port platform. We would ask you to visit our overview page to learn about the current limitations, requirements and a F.A.Q. Please share your experiences with us on the forums and report issues on Feedback Tracker (the user guide was updated to include platform specifics). If you have information that may help other players with compatibility with specific hardware, drivers or OS versions and distributions, consider letting us know or even contribute to the documentation yourself. Most of the work occurred outside of the main Arma 3 development team, so kudos go to Bohemia Interactive's publishing and QA teams. We'd like to especially thank our partners Virtual Programming for the heavy lifting and the job they have done so far!

Like trains? So does Konstantin Spiridonov! This Russian modder is working on a very interesting and advanced mod for Arma 3. It basically lets you ride trains and include them in scenarios. Read more in this translated interview with the creator (Russian source). 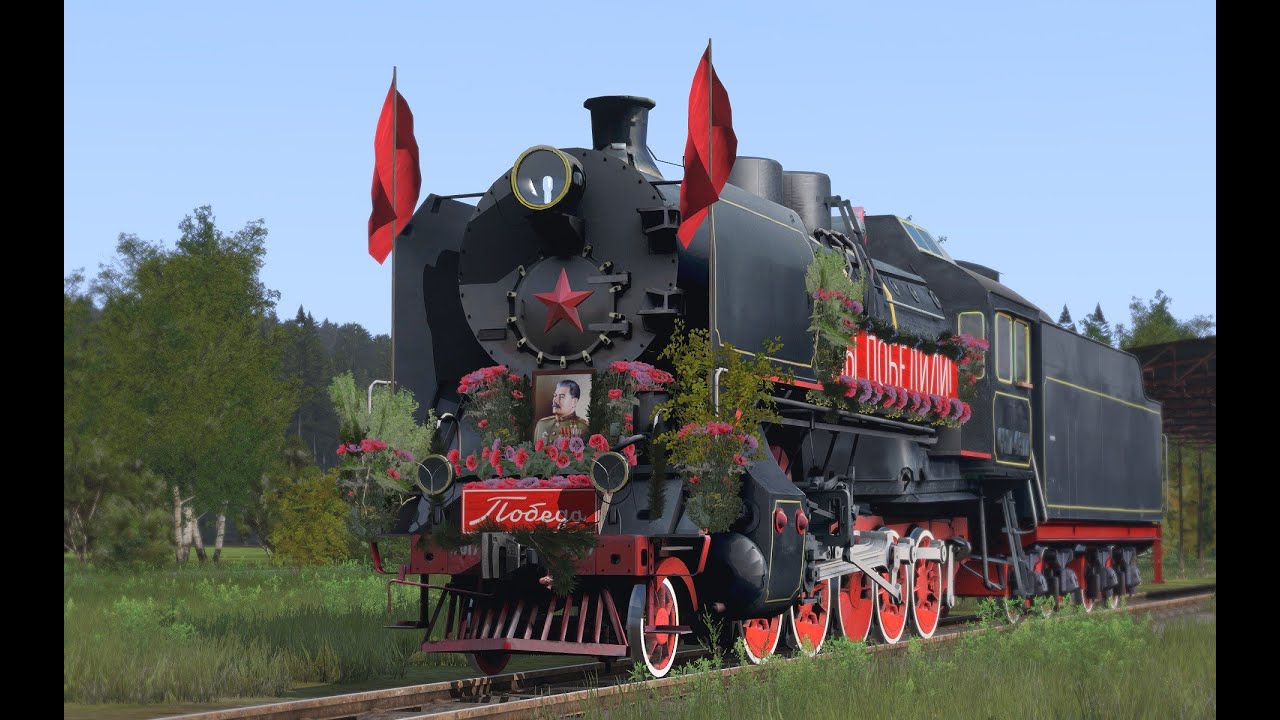 We came across a German-spoken MilSim COOP video by Smart Tactics, featuring an operation conducted by the 101st Airborne Division community unit. It offers highlights of their patrols and compound clearing, while also calling in Close Air Support and suffering indirect fire on their positions. Their Rules of Engagement with regards to non-combatants were also interesting to observe. We might point out that smoking during combat operations poses a potential health risk. 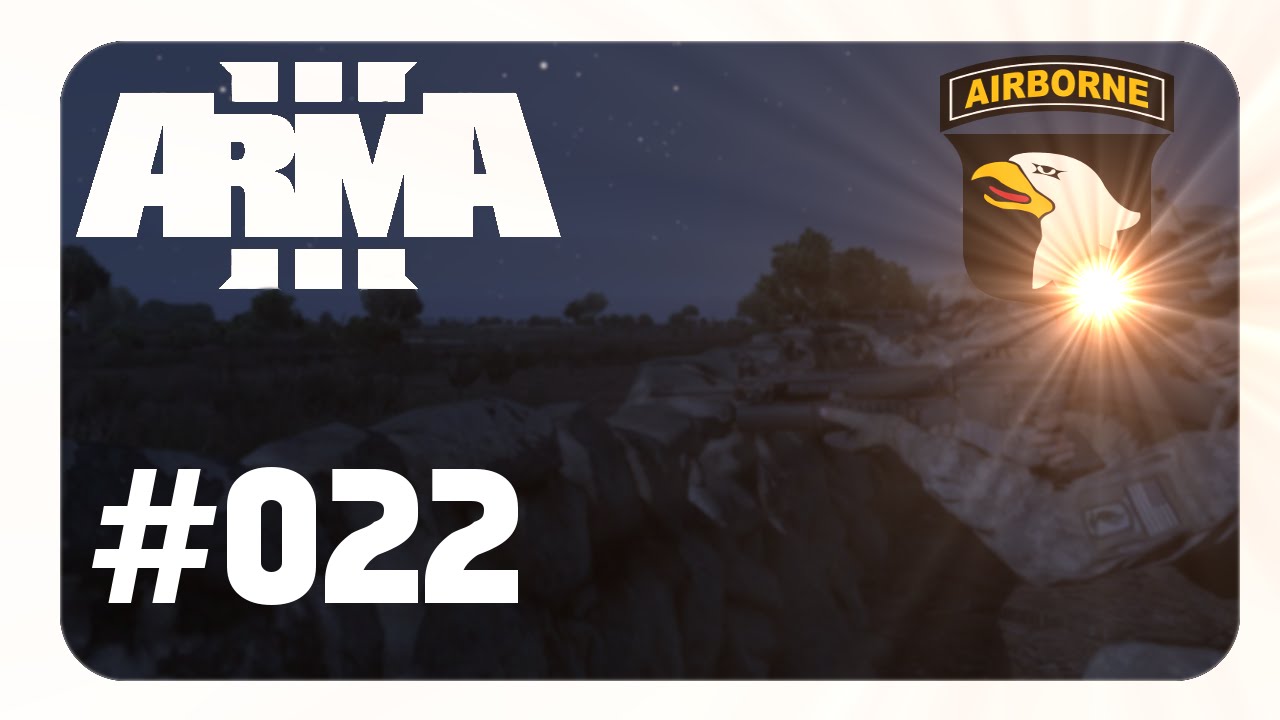 Another intriguing cooperative scenario analysis is offered up by Dslyecxi. The second episode of his Hindsight series shows an airfield assault from multiple points of view, including his own as C.A.S. pilot, some of the infantry players on the ground, and a mix of 2D map and 3D camera techniques. Combined with the radio communications and narration, it shows how the fog of war can make all the difference in combat. 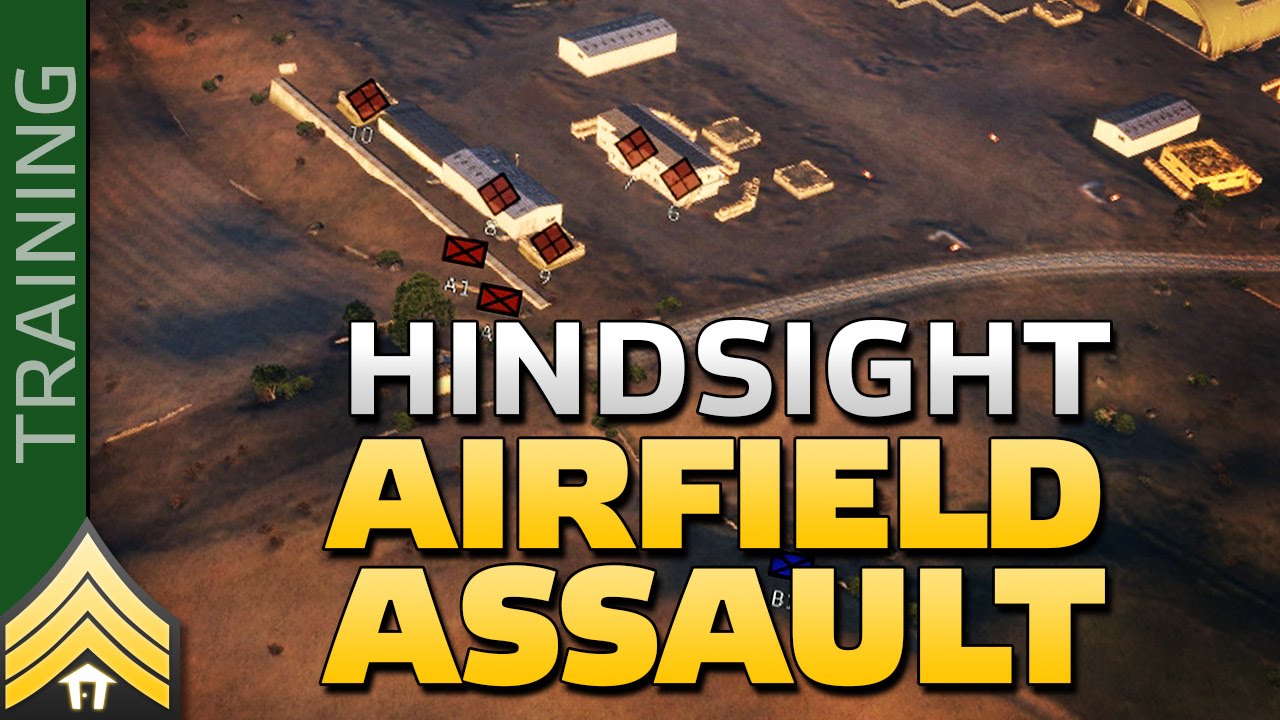 Several reports ago, we cautioned about the upgrade to Windows 10. Now we can say that we're not aware of any major issues specific to the game and this latest version of Windows. The issues we did investigate were caused by broken shared libraries and resolved by repairing those or by doing fully clean Windows installations (back up your files!). This Community Wiki page offers a few solutions if you do encounter such problems. What we cannot say for sure is whether all hardware manufacturers have already made their drivers compatible, but the major ones do appear to be very active in this area. In short: we think Arma 3 should work on Windows 10 just as well as other versions, if not slightly better according to some players.

Update 1.50 already disabled file patching by default, but in the next update we'd also like to expand what file patching controls. On Dev-Branch since a number of days, the script commands which reference other files, are also affected by file patching settings (loadFile*, htmlLoad, prepocessFile* and exec*). You'll not be able to execVM a local unpacked SQF script when it's disabled, for example. In the interest of security, we are also considering removing the ability to include files via absolute file path for #include pre-processor directives. If you can present valid arguments for not doing so, please let us know.

Speaking on the topic of security, we'd like to kindly request anyone with knowledge of security threats or exploits in the game, to contact us privately first. You can report confirmed details on Feedback Tracker and set the issue to 'private' View Status. Then send us the issue link or reference number without revealing further details, via the forums or by e-mailing support[at]bistudio.com for example. Online Services Consultant David Foltýn is a good direct point of contact to ensure we're aware of the situation. We'll do our best to react quickly if the nature of the exploit demands it. Thanks a lot for contributing to a safer (multiplayer) environment!

Arma 3 Tools update 0.94 included the new Terrain Processor tool for terrain-makers. To celebrate that release, the gentlemen behind it, Marek Novosad and Ivan Buchta, have posted an OPREP. In the report, they evaluate what prompted the development of the tool. They explain what it does and doesn't do, and highlight some particularly useful features. In the last section they also describe its open architecture and possibilities for community tool makers via an upcoming SDK release.

Of course we've also released update 1.50 for the game last week. The change log can be consumed via its SPOTREP as per usual. This has been a good update overall. We're mainly still working on addressing the random memory addressing errors that occur for some people. By their nature these are very hard to catch. Unless they happen on our own debug set ups, they produce no usable reports to process for clues (but do keep sending them our way; you never know!).

The update did cause some troubles for certain mods. Encoding Lead Petr Kolář describes what can be done to avoid this: "As we are working on improvements of Personal Protection, there appeared some issues in community-made mods. We have added some underlying basics of the new system into the configuration of our units and that caused several mods to stall the game. This was mainly caused by a slight difference in the way class declaration and inheritance works - if content creators need to inherit something from a parent class, they need to declare it first to use it for the new class. Let's have an example: