The forthcoming 1.48 update will bring further stability improvements and some community-requested script commands to the game. Besides that, we're also wanting to roll out the first proper version of the improved remote script execution tech. Especially scenario designers and server administrators may want to keep reading this report to learn more and to determine whether their concerns have been addressed. We've also included information for those who are experiencing start-up issues with the game. While some of these are caused by the game itself, there are also many investigated cases where the problems lie with the hardware, Operating System, drivers or malware to name a few factors. We have provided various possible detection methods and solutions for those cases. Getting them solved will make it easier for us to identify and fix issues with the game itself, and of course make sure everyone can enjoy Arma 3! Our plan is to prepare the test data for 1.48 at the end of this week, and then enter the usual Release Candidate testing process.

Since version 1.42 you may have encountered the dreaded "Unusual process exit" error, also known as "Arma 3 has quit in an unusual manner". Because this error is often shown on top of the Launcher, many thought it indicated an issue with the Launcher itself. However, the Launcher is merely the messenger in this case. Don't shoot it. It detects the game has been closed incorrectly, such as when the Operating System (OS) is unable to start the game properly, or the game crashes. The exit code is provided by the OS and is not always clear, nor can we be sure what the cause is. We can however provide as much as information as possible, and list a number of potential solutions. Launcher Programmer Jiří Polášek has done a great job of collecting the information we have so far on this page. We'll be updating it when we learn more. It's also planned for the Launcher to incorporate more information and automated corruption detection directly. Meanwhile, you may benefit from tools like the Windows System File Checker to ensure your OS is in good condition.

We should clarify the ownership situation of the future expansion that will contain Tanoa. The only edition or bundle of the game which currently includes the expansion is the Supporter Edition. This was a special version during our public Alpha and Beta, and it's no longer available for purchase. It contained the game, all DLC and all not stand-alone expansions, as well as a mention in the in-game credits. The DLC Bundle does not contain the expansion, neither does the Digital Deluxe Edition. We'll announce the exact distribution options and pricing closer to release.

Arma 3 is a game for creators. The editor is their home. As Arma veterans know, this is where the sandbox nature of the game excels. By combining the gameplay mechanics and simulation of many aspects of the game, you can quickly make something fun. Pick a cool location, insert a few AI squads and give them simple movement waypoints. Then just make yourself the player in control of any of the units and experience the battle. When you are looking to design a more elaborate mission, multiplayer mode, narrative cutscene or mechanic, a powerful high-level scripting language is available. A huge reference guide of commands is being maintained on our Community Wiki by developers and community members, such as Killzone Kid, who also hosts an excellent blog on the topic of advanced scripting. We also recommend this series of video tutorials created by Jester814!

Achievement "Relentless Creator" (1.1%) requires you spend over 100 hours in the game's scenario editor (EDITOR > select a terrain > start creating). It does not matter whether this is time in the actual 2D User Interface, or time previewing a scenario from the editor. If you're used to the editor layout of older Arma games, you can switch between the Streamlined and Traditional interfaces via the menu accessible by Ctrl + L. Clicking the underscore _ in the top-right menu bar hides most of the UI. Several advanced tools can also come in handy. Ctrl + D opens the Debug Console, which you can use to execute script code or to watch the value of variables. The Functions Viewer opens by Ctrl + F and provides in-game documentation of all scripted functions (covering mathematical and other common operations). Finally, Ctrl + G launches the Config Viewer, where you can explore the run-time configuration of almost every aspect of the game. And, any skills you pick up now will quite comfortably carry over to the new 3D scenario editor that is under development!

We can always count on the community videographers to show off Arma 3 in cool ways. Enjoy the Zen in this serene look at Altis by IntrepidGaming. 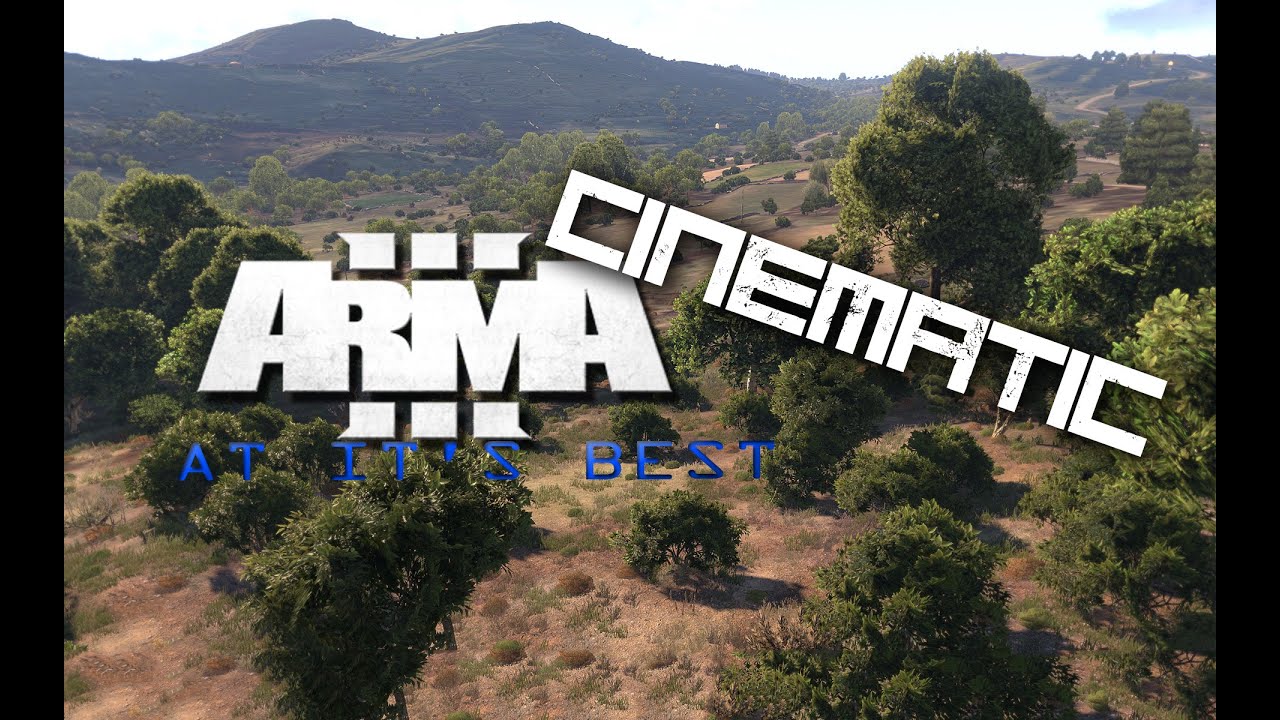 The engine-supported remote script execution technology has now reached a feature complete state on Dev-Branch. Programmer Richard Biely is squashing a few more bugs, but we'd like to roll this out in 1.48. BIS_fnc_MP would not yet use it by default, but the underlying tech could be tested on a large scale. We believe the concerns regarding control and limitation of the feature have been addressed. Please take a good look at the remoteExec, remoteExecCall and CfgRemoteExec documentation. Let us know on the forums whether you believe we've missed potential security holes or there are other problems you have with the implementation.

Another technology that has seen its debut on Dev-Branch recently is support for Steam Leaderboards. The game has been integrated with the Steamworks API for a long time, and that made exposing this feature a reasonably straight-forward proposition for Senior Programmer Lukáš Gregor. To begin with, we've used the technology to add simple leaderboards for official Time Trials. A next logical step will be to port this implementation to Firing Drills. You can actually view the global rankings of every trial here, or filter for your Steam friends instead. Our design philosophy is to focus on comparing your results with your friends first, after that look at results around you, and only then look at the entire world. The open nature of the game makes it very hard to guard fully against exploits, so it may be that the worldwide top results become less-than-believable over time. We should also tell you that it's possible we'll need to reset the boards during the testing phase. We're also considering whether there is a way we can roll out access to custom leaderboards for unofficial mod(e)s. The script commands cannot now be used without hard-coded permissions (similar to Achievements).

Scenario designers beware! Tools Commissar Julien Vida asked us to inform you about 1.48's changes to the randomization of (FIA) headgear and facewear, as well as the method of disabling of Vehicle Customization (VhC). Please check your scenarios for compatibility. Julien will also be writing an OPREP on the topic of VhC in the near future.

A small group of players have reported their game suffers from mini-freezes when clicking or moving. BattlEye has investigated many of these reports, and in all cases so far, the cause has been malware, adware or other Potentially Unwanted Programs. These programs cause certain DLLs to be infinitely reloaded and choke the anti-cheat service. Please use trusted anti-malware software to scan your computer for threats and to repair them.