We have arrived at our first stop on our roadmap for 2017: Jets DLC is now available on Main Branch! Arma 3 Jets represents a significant enhancement to Arma 3's combined arms experience, and we look forward to see how our community's fighter pilots scramble and claim control of the Altis and/or Tanoa skies. Meanwhile, as with every major update, our development team stands guard to catch any reported issues and respond to feedback.

After more than a year of development and coordination, Jets DLC is now available on Bohemia Store and Steam. The premium fighter jets, drone and Showcase scenario, together with the free new content (e.g. the USS Freedom) and new engine features make for a nice package that yet again expands the Armaverse in many ways. We've unleashed the beast just yesterday (which also just so happened to be the release anniversary of the amazing Top Gun). To list some of our favorite parts about this DLC, we published a new Top 10 article outlining the additions and improvements with some complimentary GIFs.

Update 1.70, despite its strong focus on jets, also brings improvements to other areas of the game. For example, End Game scenarios will now use the Dynamic Simulation feature and thus benefit from a better performance. Also, VTOLs should now handle more reliably, while tank vehicles are now equipped with the Fire Control System to predict projectile impact. These are just some examples, feel free to check out the whole changelog to get a complete overview. Over the next few days we'll also be evaluating the feedback from our forums and Feedback Tracker to determine if a hotfix for Update 1.70 will be required. 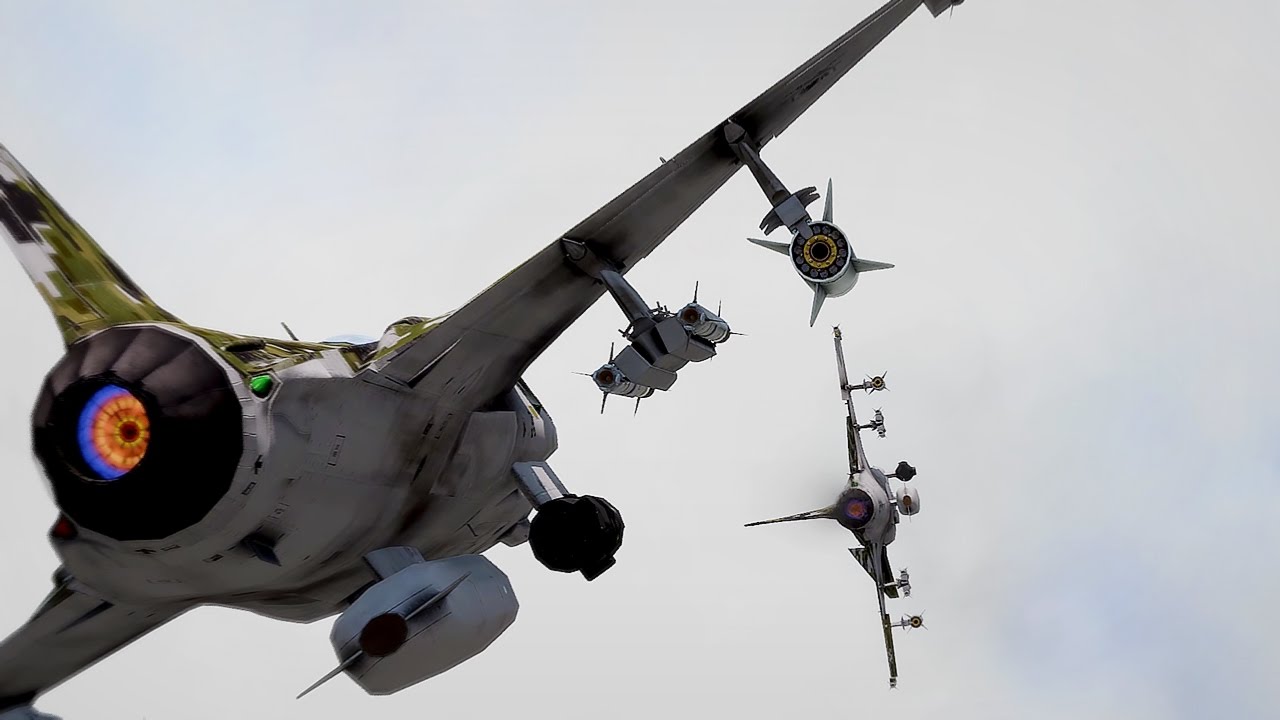 Project Lead Joris-Jan van 't Land, currently working on the "Orange" DLC at our Amsterdam studio, was interviewed by HeliSimmer. It talks about Joris' personal passion for helicopter flight, and discusses some of the decisions that helped shape Take On Helicopters and Arma 3 in terms of helicopter simulation. It's a great read for flight(sim) enthusiasts!

Community author Tomzy B. created a splendid unofficial armachinima video. The moody atmosphere and intense footage brings us back to the Vietnam War era. We get so see choppers flying around, nerve-wrecking moments in the jungle, and frantic firefights. The exquisite selection of music, smart video editing, and assets from the Unsung Vietnam Mod‏, also truly help to make this piece stand out.

Designer Killzone Kid updated the documentation of checkboxes. It can be found on the Community Wiki and is expected to be fully implemented as part of Update 1.72 (although some parts of it are included in Update 1.70 already).

Jets DLC also brings new additions to the already existing pool of texts and dialogs. Our very own Localization hero Vojtěch Schubert‏ fought a brave battle to have them all translated into the 11 languages that Arma 3 is distributed in. This work involves lots of communicating, coordinating between our developers and translators, and proof-reading. Thanks for the hard work, Vojtěch. It's certainly appreciated!

The Arma 3 Tools package was updated to version 1.010, which makes some improvements to several applications. To name some: Work Drive is now able to unpack single PBO files to a custom destination, terrain data layers are left out by default when unpacking, and Addon Builder now checks that a destination drive exists before it starts packing. The complete set of changes are now available on the Dev Hub.