reported by Vojtěch Kovařič on November 8, 2016

The development team is now fully focusing on a clean sweep of the game. This means that for the next couple of weeks we're solely fixing bugs, focusing on performance and minor, yet long-standing issues, and polishing the game. As a consequence, all of the work is under a lock - only approved and manually selected pieces of data get in the final game and the rest has to wait until the lock is released. The plan is to finish this sweeping period by delivering Update 1.66. Hopefully, after we have results of some first build checks done by our Quality Assurance, we'll be able to publish the Release Candidate by the end of this week.

The Vikings and fierce Arma warriors from the Nopryl community have celebrated their 15th anniversary in a quite unique way. Bringing their members to the wilderness of Norway and having fun by playing Arma 3 together, drinking beer, and shooting some real weapons sounds like a dream to every gamer. A video celebrating the occasion effectively sums up how great the atmosphere must have been. Thanks for the splendid montage and also for being with us right from the beginning! 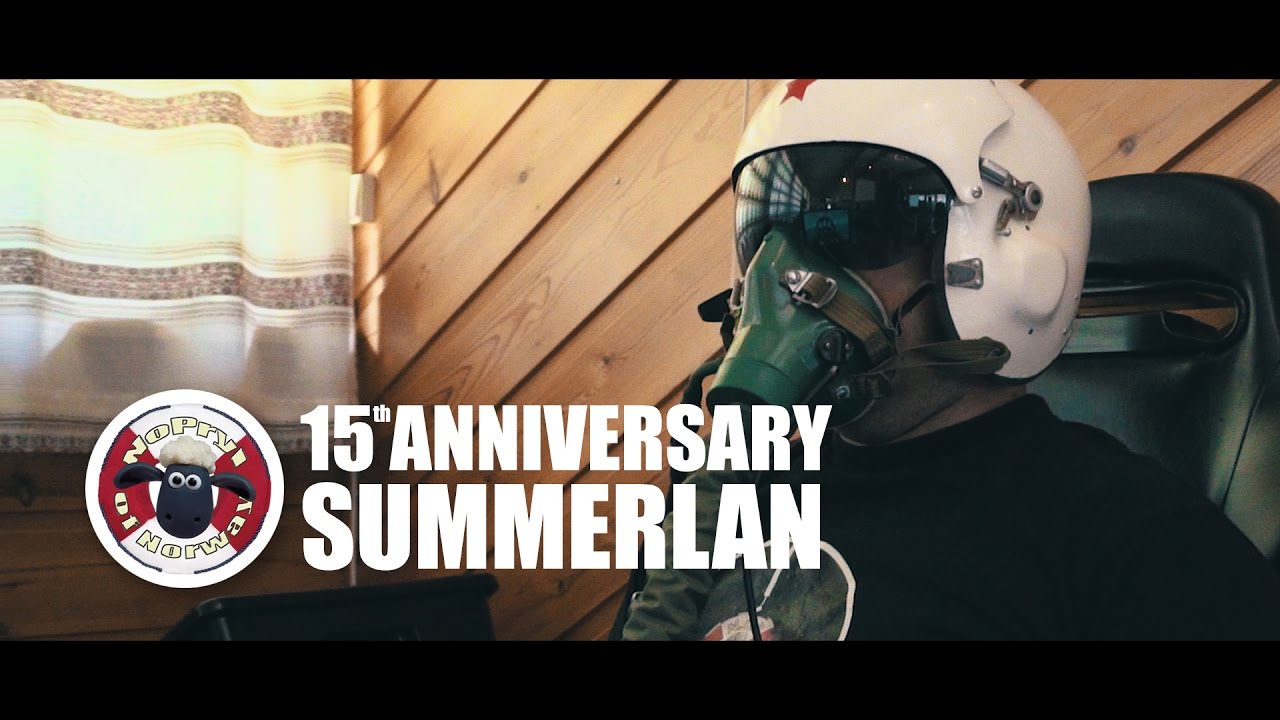 Truck lovers might appreciate an update video made by the FFAA mod team. In three minutes of splendid (in-game) footage, they share their progress on several highly detailed cargo vehicles. Top job, keep it up!

Game Developers Session, a gaming conference for independent developers held annually in the Czech Republic, took place in the center of Prague last weekend. Bohemia Interactive developers visited and participated as a gold partner in this event in strong numbers. Our colleagues set up a Bohemia gaming booth and presented some cool new projects (more on that later in this report). Furthermore, several colleagues talked about different topics: Ivan Buchta shared some pro tips on how to make the large scale terrains that Arma and DayZ games are so famous for. And Arma 3's Project Lead Petr Kolář had an excellent talk describing the history, plot-twists and road to (and from) Early Access of Arma 3. It was nice to meet and greet other devs from all over Europe. Thanks GDS, see you next year!

Bohemia Interactive is very proud to announce a new initiative for developing and experimenting with games. Bohemia Incubator aims to strengthen the spirit of creativity in our developers, while supporting current and upcoming technologies and increasing their knowledge in different areas of game development. Our own CEO Marek Španěl introduces the label in a splendid blog video. 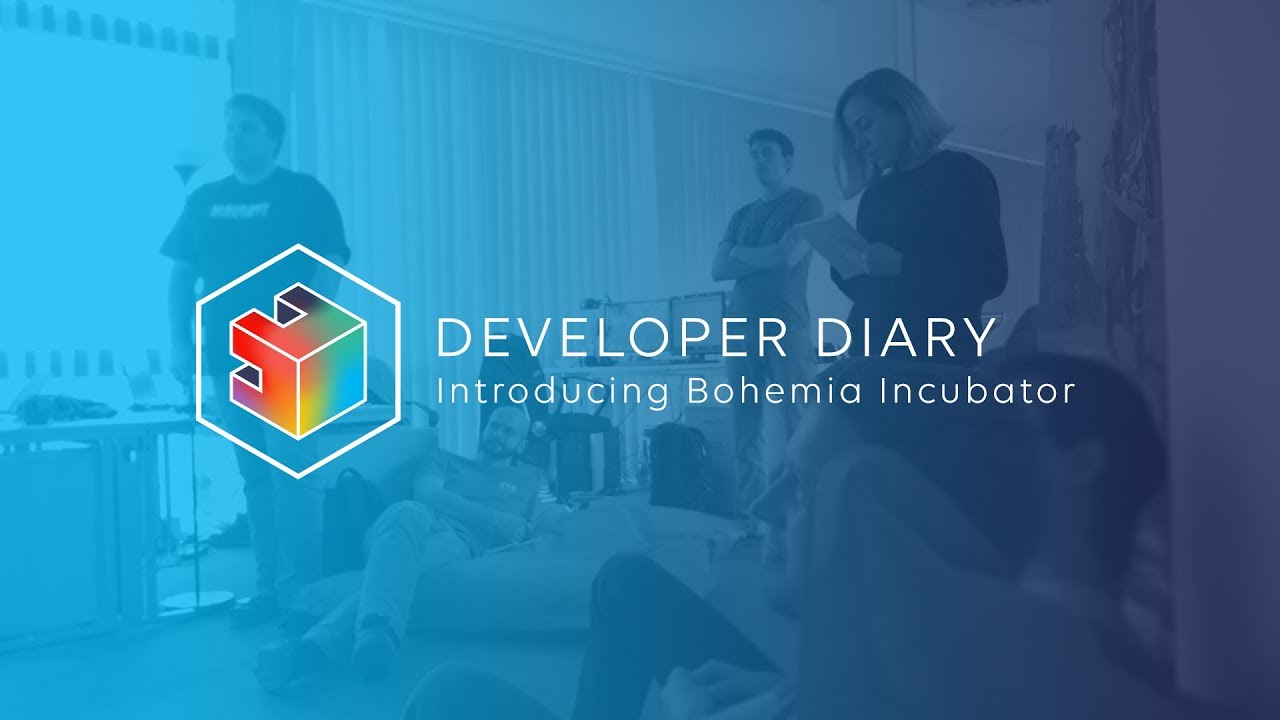 Let's take a closer look at one of the first Incubator prototypes: Project Argo. It is an experimental total conversion of Arma 3 aiming to quickly prototype competitive multiplayer gameplay and experiment with various game modes. The Open Prototype is available for free through the Bohemia Store. Feel free to inspect the official page for more Intel about the project. Being a modification to Arma 3, it of course brings some advantages even to the Arma 3 player base. Some platform improvements introduced recently to the Dev-Branch were actually benefits of this focus (e.g. Virtual Spectator improvements or character collision tweaks to name a few). Some of the benefits, however, are yet to come. The Malden island, known to the veterans of the Arma series, was chosen as a battlefield for Project Argo's scenarios. To be on par with the demands of today's technology, our Environment Designers are remaking the iconic map from scratch, using existing vanilla Arma 3 assets. As revealed in our roadmap blog, the plan is to finish the rest of the terrain (e.g. by filling the non-scenario locations with structures and vegetation) and release it as a free DLC next year as a part of an anniversary celebration of the 16th anniversary of the Arma games.

While sharing the technology and resources yields benefits for both Project Argo and Arma 3, some of the changes will, naturally, never make it to Arma 3. There are adjustments which, while fitting the fast-paced and balanced gameplay of Project Argo, we feel are not befitting our vision for Arma 3 and its tactical, more lethal and generally slower approach. To answer some of the concerns raised on the social channels, let's assure our community that Arma 3 will remain true to its vision. We believe that our recently introduced Roadmap 2016-17 shows this intention.

Being a crucial part of Apex expansion, the Tanoa terrain consists of thousands unique objects and structures. With such a number of assets and given the time and resources we had for its development, we had recruited a fair amount of external artists to help us out with the task. One of the studios contributing heavily to delivering Tanoa on time and in a splendid shape was Black Element Software in Thailand. We thank them for all the support they provided so far! The Lead Artist on site, Zdenek Vespalec, is leaving the company to start a new adventure elsewhere. Again, as he was one of the pillars working directly on bringing Tanoa and many more aspects of Arma 3 to life, we wish him all the luck on his future endeavors!

Community contributor Whiplash wrote an excellent guide on how to publish user-made creations on Steam Workshop. Bringing useful tips and tricks and even explaining what to avoid, following his advice will surely make the presentation of community content more splendid and can gain authors more subscribers.