reported by Vojtěch Kovařič on October 11, 2016

We're approaching another important step in the post-release support of Arma 3 and the finalization of the roadmap for the upcoming year. The development team has been busy outlining the future products, starting the pre-production phases, and brainstorming within the departments. Aside from that, a hotfix to the game is in the works; we hope to release it very soon if things go well. While progress on Arma 3 might not always be visible to public eyes, plenty of new exciting things are happening behind the curtains. We can't wait to start sharing bits of Intel in the upcoming weeks.

Community contributor (and author of the Community Guide Videos) Dslyecxi shows off his video recording and editing skills in spectacular footage he shared over on Twitter. Observing an operation from the spectator's point of view, both organizational and fighting skills of the hardened ShackTac Unit members are tested. They proceed to withdraw from an Area of Operation on Tanoa swamped by enemy soldiers controlled by AI. A glorious firefight during a pitch-black night reminds us how atmospheric Arma can be. Good luck on the next deployment, soldiers!

We always love to see unexpected and original additions to Arma 3. Operation: Trebuchet, a modification to Arma 3 inspired by a famous game series, has its first public version available on the Steam Workshop. Focusing on the perspective of a human vs human clash (no aliens here!) and introducing several assets inspired by the original games, the mod developers explained their further motivations in a dedicated reddit thread. Furthermore, a splendid trailer video was released on YouTube. Congratulations on the release and keep up the good work! 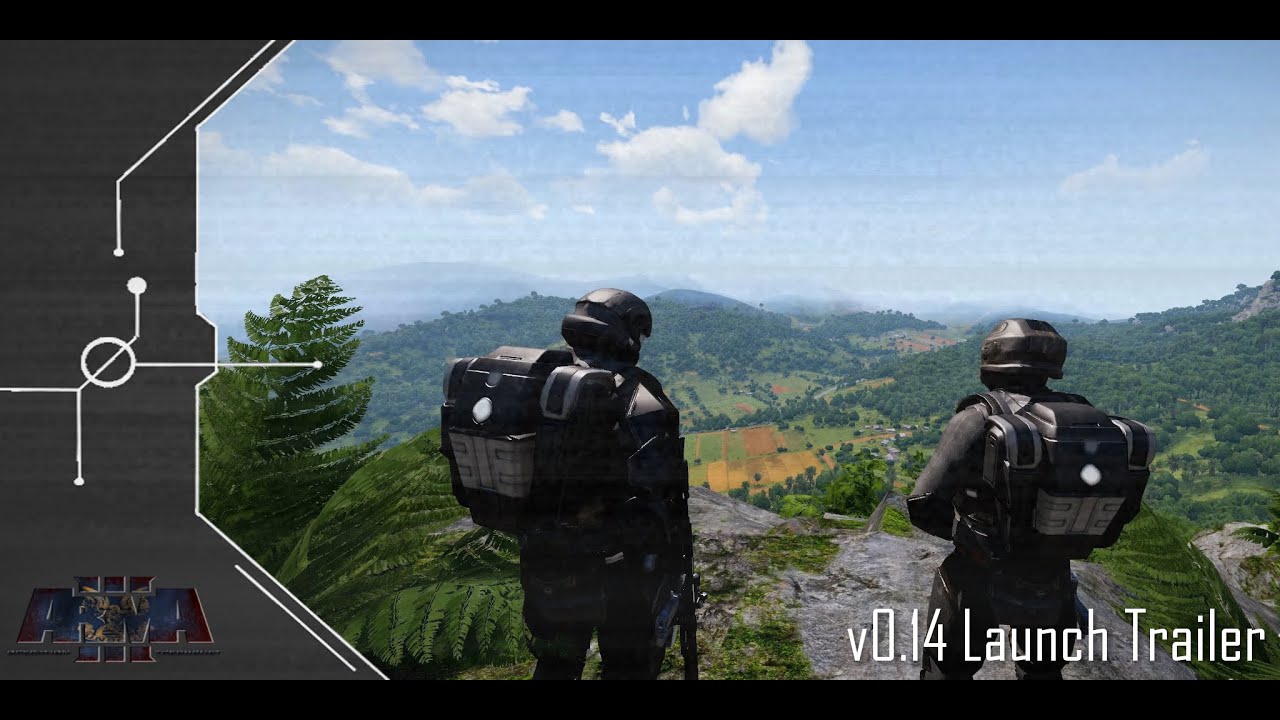 The latest Weekly Photo captures the Council of Leads before a long and (as you can tell from the faces) very serious meeting. As we have the plans for the game's future narrowed down, the department and project leads gathered to incorporate some last minute iterations and adjusted the plan before presenting it to our community. Also, we've discussed our cooperation on a company level (e.g. timing with other projects), something which proved necessary in a fast-growing company like ours.

One of the recent Dev-Branch changelog entries informs the players about the removal of certain memory allocators. After a broader discussion within the programming team, we have decided to discontinue support of several memory allocators from the game distribution on Steam. These (TCMalloc_bi, NedMalloc_bi, JEMalloc_bi, tbb3malloc_bi) were not loaded to the game by default; players needed to use a special start-up parameter (-malloc=<string>

After the Audio Engine and Revive public documentation iterations, it's time for us to deploy our next promised update to the documentation. The Visual Upgrade documentation on the Community Wiki consists of an explanation, samples and notes on how to set the proper lighting parameters after the shaders were overhauled in Update 1.60. Apologies and a big thank you to those who waited for what turned out to be quite a complicated effort. Several iterations, adjustments and overhauls were needed before we were happy with the documentation and decided to publish it on the Community Wiki. There certainly is more room for improvements and iterations from our side. We hope to document several aspects (such as the CAWorld or LightingNew classes) into more detail some time in future. As always, we're eager to hear your feedback; be sure to leave a comment on the forums.