Release Candidate testing for the 1.56 Eden Update has now kicked off in earnest. If you'd like to participate, the Steam branch access code is: Arma3Update156RC. The actual release date will be determined based on test results, but it should be somewhere in the middle of this month. Please visit the Dev Hub overview page with details and some cautions. One particular warning this time around is one-way compatibility of campaign save games. You will not be able to load 1.56 saves in the older 1.54 version due to fixes to inventory serialization. Campaign saves do carry over from 1.54 to the newer 1.56 (overall progress, not mid-scenario). Please keep this in mind and consider backing up your saves before switching branches. Alternatively you could use a new user profile to carry out RC tests. Thank you all in advance for helping us move towards a solid release!

The Arma 3 subreddit has welcomed a new mascot, designed by Bohemia Interactive Artist Ziying Shao. We'd like to also recognize the awesome volunteer work done by the subreddit command staff. They are doing a great job moderating, informing and styling this community. Snoo salutes you!

Because the Internet was in need of more puppies, the latest dev photo features Flyn, the new Bravo team guard dog. Background details include Senior Designer Vladimír Hynek, who has been working on preparing the new fonts for Eden Update. An extra benefit of this work is that the game will also support more Asian language characters. Even though no official Chinese translation exists, the game will be able to display the most relevant text characters, as requested.

The Electronic Sports Masters organization held the finals for their A-Series global Capture The Flag league. Our friend MicOne shoutcasted the event, during which Russian KND.Squad battled Spanish 88th Co. "Walking Death" for first place. You can view the entire session in this recording, and be sure to keep an eye on ESM channels for future events. 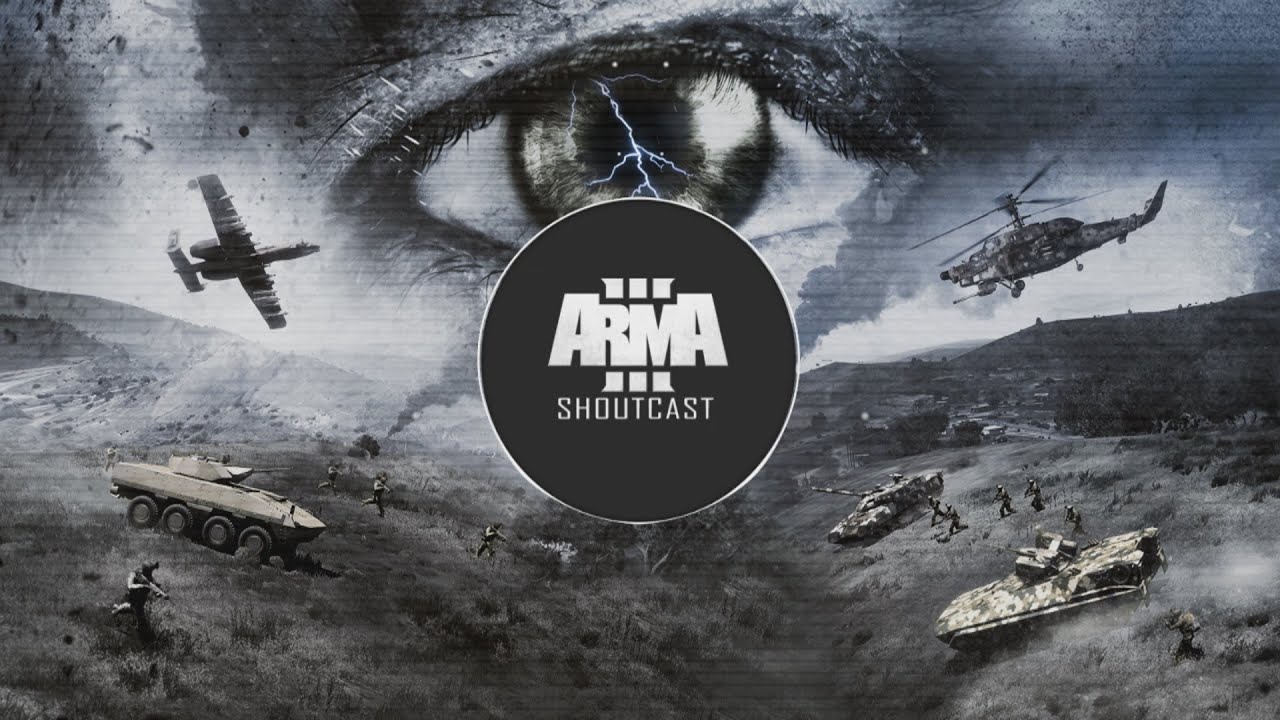 You may also like the short "ARMA Noir" machinima made by Ed Vyse. Its style and choice of music are different to what we're used to seeing for Arma videos - keep it going! 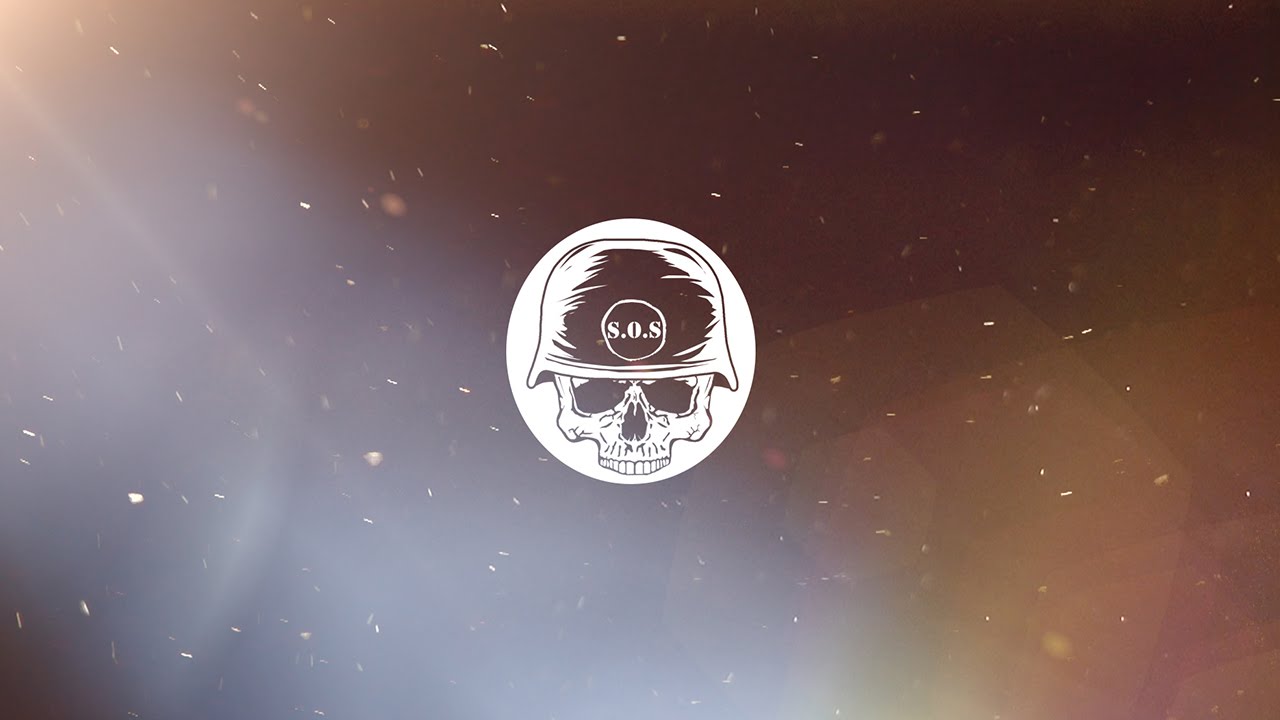 We've been asked about the status of various on-going issue hunts. First of all, there are undefined circumstances under which uniforms disappear in multiplayer. So far a specific and clean repro method is missing and that makes it harder to track the source problem. If you have an isolated repro, please do share it in the relevant ticket. This appears to mostly happen in modes which use a lot of inventory scripting. One angle of attack for us is to work on low-level multiplayer inventory optimizations. These should result in a set of script commands that can fetch and apply load-outs in a much more network-friendly manner, and therefore help to avoid many kinds of inventory glitches. Parts of this code are already in use in Eden Editor's Arsenal integration, but it's not quite ready yet for more widespread usage. We'll be trialing this ourselves in the Revive system.

The Altis Life server crashes are even harder to solve. It's not possible for us to host this kind of server in the full debugging environment. The required mods are too complex and unfortunately suffer from data errors in many places, resulting in vast amounts of log warnings that complicate finding any pertinent information. Note that these log errors don't even necessarily show during normal gameplay, but they spam the debuggers. We're also not ruling out there is indeed an issue in the engine that might be causing these crashes, but all we've been able to do is add more and more diagnostics to the special profiling builds, and ask administrators to test these. One such build was published today, so we've not given up.

Meanwhile, Lead Programmer Vojtěch Hladík has begun work on a suite of script commands that allow the creation of simple objects (decorative). This type of object is not simulated like a full object (or vehicle) and therefore costs fewer computing resources. They also do not need to be synchronized over the network as frequently. That does mean they miss a lot of functionality, like interaction and destruction. The main goal for these simple objects is to build cool object compositions in critical scenario / mode areas. It's also being considered how to integrate creation of these objects into Eden Editor post-release.

Another small anti-cheat update was deployed to main branch via BattlEye last week.

We're closing this week's report with a follow-up to the new animations mentioned two week ago. Animation Encoder Martin Kašpar has published a quick video to show the difference more clearly, and he's posted a script snippet to show how you can trigger the old variants in specific custom cutscenes. For reference: the new animation classes are "AmovPercMwlkSlowWrflDf_ver2" (walk) and "AmovPercMtacSlowWrflDf_ver2" (tactical), versus the old "AmovPercMwlkSlowWrflDf" (walk) and "AmovPercMtacSlowWrflDf" (tactical). 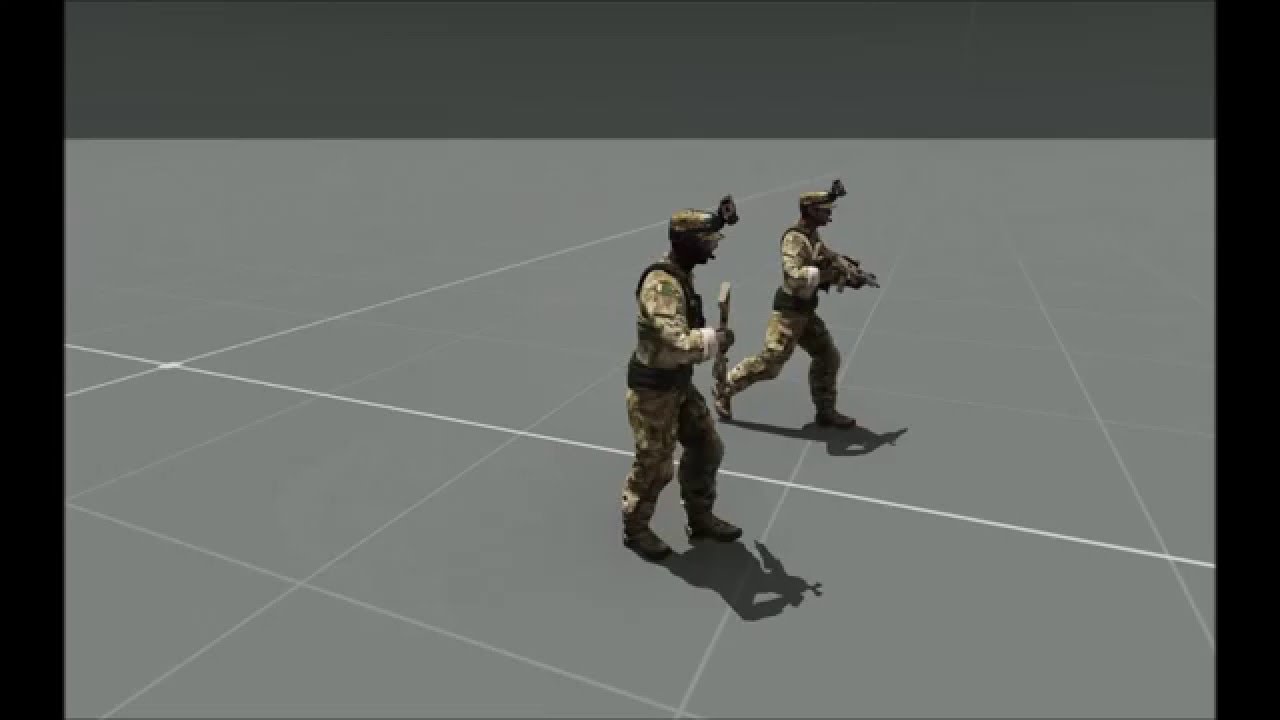