As the end of the year draws near, Bohemia Interactive is preparing for its winter hibernation. We will pause our regular operations from December 21 until January 4. This means there will not be daily Dev-Branch updates or further Dev Hub reports during that time. We will however continue to work on addressing the remaining version 1.54 issues as best we can before the holidays (more on that later in this report). It goes without saying that our intention is for the game to work well for everyone, so this has our full attention.

2016 is going to be a great year for Arma 3. The Eden Update and Apex will expand the sandbox in interesting ways and give you new tools to play with. We wish everyone the happiest of holidays and a fantastic new year!

If you're looking for a place to try End Game multiplayer, join one of our official servers. This small group of servers has been up since Zeus was launched, but now offers both that mode and the three instances of End Game: Zaros, Feres and Kavala.

Dslyecxi of community group ShackTac has posted his glorious 2015 year in review video. Enjoy close to 30 minutes of varied Arma 3 (and some Arma 2) gameplay highlights from this well-known unit, also celebrating their 10-year anniversary. From infantry assaults to helicopter Close Air Support, this montage does a great job of showing the serious fun that can be had in the authentic and open military sandbox. 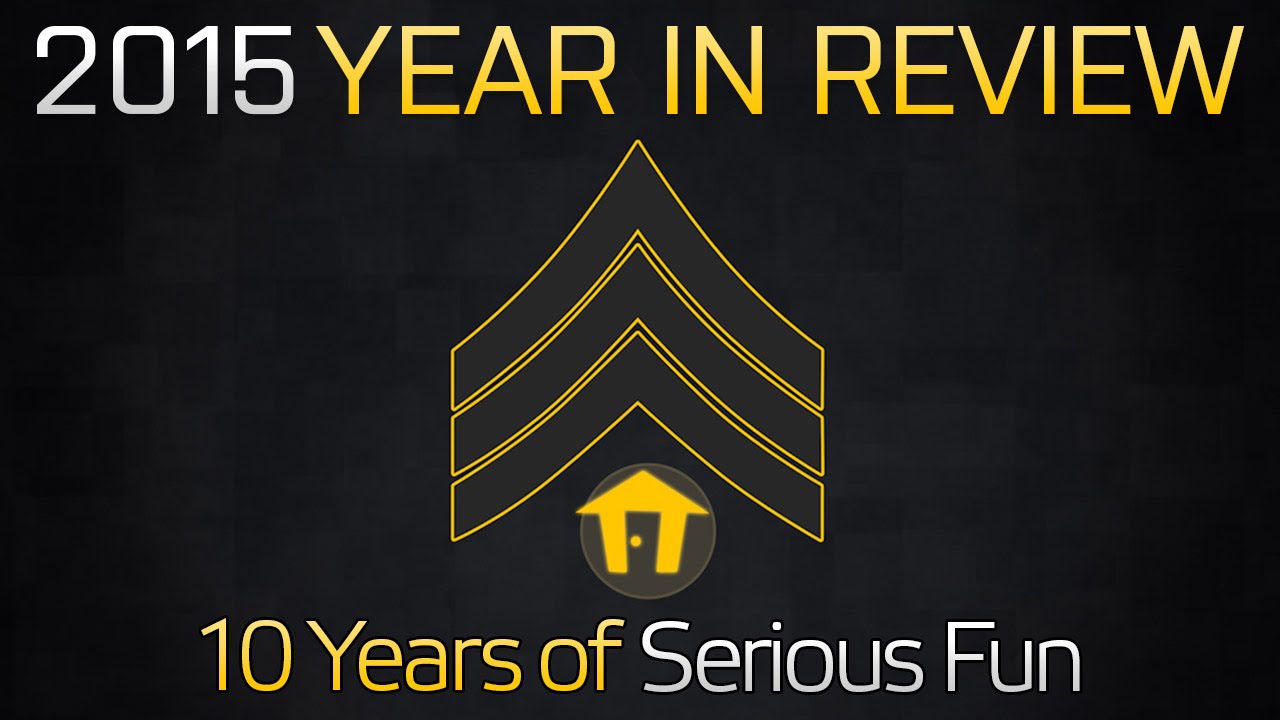 There was a major release in the modding scene this week: the Unsung Vietnam Mod (3.0 Alpha). It brings a first version of their custom terrain, vehicles, weapons and characters to all Arma 3 players. To the dev team we say: congratulations on the release and good luck with your journey to Beta and beyond!

And it would only seem fitting that Blue Harvest Interactive have updated their unofficial Star Wars Imperial Assault mod this week, adding Stormtroopers and thermal detonators to the fun sci-fi package.

There is one server crash in particular that we're trying to resolve with priority. It appears to affect the Altis Life community most of all, but we know it's not exclusive to that mod(e). Various server administrators and player communities, like Altis Life UK, have been helping us directly by providing logs, data and testing special builds. Like we have seen with similar crashes in the past, we again have not been able to reproduce these in the debugger environment at all. We're still isolating the cause, be it data, the engine or any number of external factors. We do know that the hotfix we have in RC testing does not seem to fix this yet. Even so, we may release it soon as an interim improvement (it does fix various other issues and make tweaks to weapon sway for example). Meanwhile you can consider using the 1.52 Legacy Build branch on Steam using access code Arma3Legacy152. That is in no way a long-term solution, and we will continue to be on the hunt for a fix.

For some time now, External Designer Killzone Kid, has been working on optimizing the official scripted function library. This means he has identified common operations which could be much faster in native engine code, requested useful new script commands and looked at general improvements. The first results have now reached Dev-Branch. The goal of this work is to achieve full backwards compatibility, while making content using these functions run faster. Please report potential issues, broken compatibility, or your suggested optimizations to us and we'll take a look!

We also have Animation Encoder Martin Kašpar looking into improving scripted control over animal behavior. Currently the animals are running simplified and optimized engine-controlled behavior only. They do not react to script commands such as doMove reliably. Changing this is not a big priority for us, but it will help various mod(e)s to do various interesting things with animals, starting with dogs. Take a look at Martin's guide on the Community Wiki, as well as this quick demonstration video. Further animal animation configurations should be getting the same treatment over time. 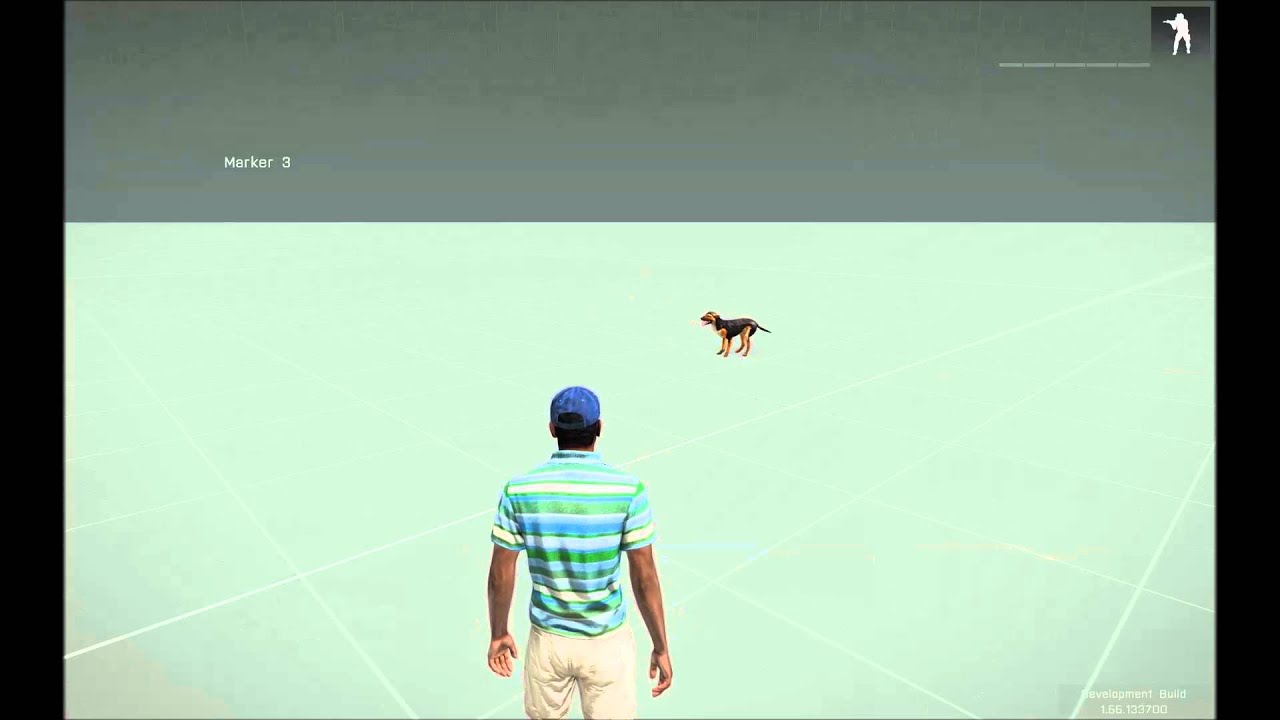 There was a small update on main branch last week that contained only updates to the (BattlEye) anti-cheat service. It should prevent the use of more undesired cheats and contribute to an enjoyable multiplayer environment for everyone.