Main branch update 1.48 saw the light of day last Thursday. For the majority of players it works well, and brought some useful additions, tweaks and fixes. Take a look at the SPOTREP for the game and the TECHREP for the tools if you'd like to know all the details. During the last days of testing, we decided to delay inclusion of Remote Script Execution. We found a few issues in complex use cases that we'd like to fix first. Once fully ready for the next update, it should help multiplayer designers to achieve modest optimizations and benefit from security improvements.

The team is aware of two issues affecting a smaller group of players. That doesn't make those issues less important. It does make them very hard to diagnose and solve, since we cannot reproduce them in-house. If you're experiencing such issues, any information you'd be willing to share may help to narrow down the cause(s). Specifically, we're investigating memory corruption crashes and unexplained performance degradation. Even though we know it does not help everyone, we would like to ask people to try the common solutions to problems: defragmenting HDD storage, running Steam file verification, updating hardware drivers, installing OS updates, switching back to the non-Beta Steam Client, and other methods listed here.

What is going on in the latest weekly dev photo?!

Our Creative Director, Jay Crowe, will take on an interesting panel at PAX Dev in Seattle this year. Together with DayZ's Brian Hicks and Paradox Interactive's Shams Jorjani, he will be debating the intricacies of developing and maintaining highly modifiable games, during a panel titled "A Clash of Kings: Vanilla v User-Generated Content".

Achievement Spotlights let us tell you more about features and modes that don't necessarily get the attention they deserve. One such mode is the "4+1 ZGM Bootcamp" multiplayer scenario that was created by Designer Nelson Duarte and introduced in 1.24 Bootcamp Update. Implied in its name, this mode caters to 4 Recruits and 1 Zeus Game Master Instructor. The latter can guide the Recruits through a series of pre-defined training courses, but also set up any dynamic challenge that comes to mind. The narrative context for the mode is NATO personnel training AAF troops at the Altis airport. Several Firing Ranges and Obstacle Courses are pre-build to use. The "Ready for Duty" achievement (0.4% global unlocks) is awarded after you've completed all stages as recruit once.

Receiving training from experienced human Instructors can be very powerful. They can use the Y key to open the Zeus interface and use all of its functionalities (Recruits can use the same key to ping the Instructor). Specifically for Bootcamp, there are 3 modules in the "Training" category that are of great use. "Bootcamp Stage" lets them start the pre-designed training courses. "Hint" triggers any of the game's Field Manual hints to all players. And to have a little bit of fun, they can use "Punishment" to force Recruits into push-ups or squats as a corrective measure. Being an actual character in the session, they can also lead by example and participate in the training. One excellent example of rounding off a session is to build a final live-fire Close Quarters Battle exam for the trainees. Final tip: you can press and hold T to reveal various Points Of Interest.

Senior Designer and drone overlord Bořivoj Hlava came across an old but relevant video tutorial about the use of drones in Arma 3. Learn how to use a single Greyhawk to lase and strike a target, or how to make several UAVs work together. The instructions and tips are still accurate, so join us in thanking Oddity for uploading it! 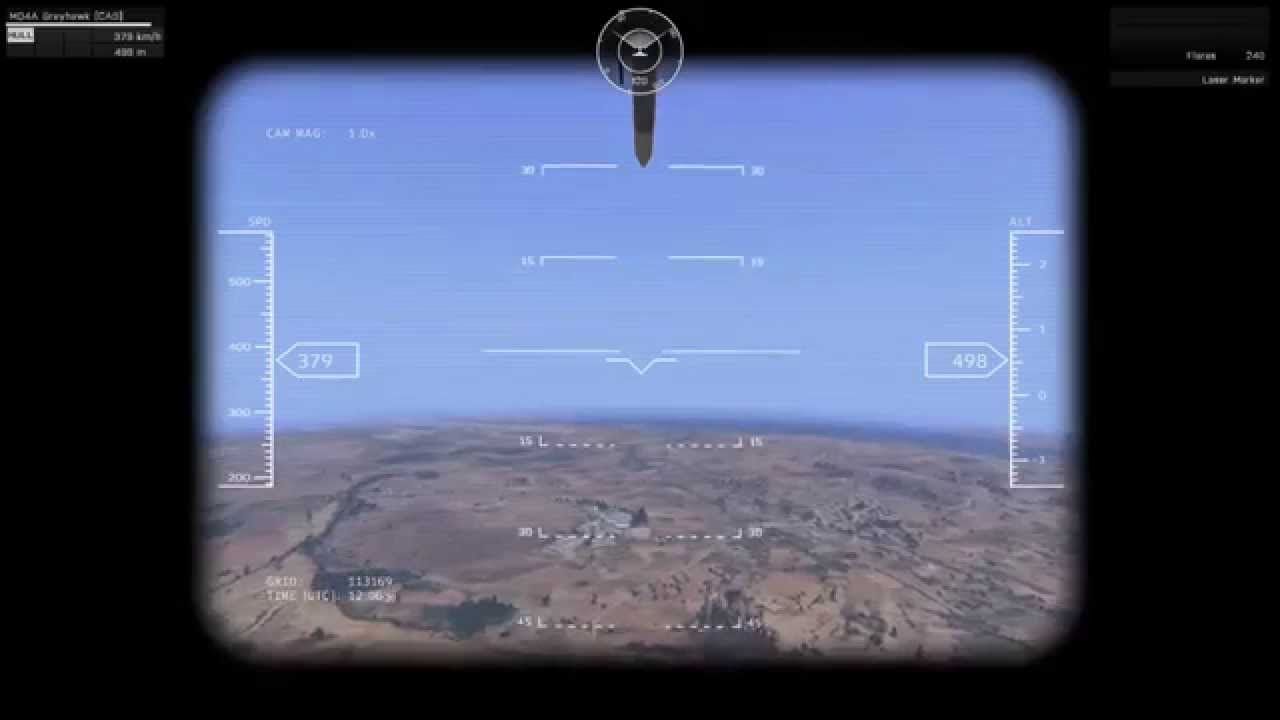 The Art department would like to remind everyone that we're still looking for more external 3D artists for (paid) help with building Tanoa's assets. This is contract work without fixed working hours, so even if you can only contribute part-time, we're interested. Several recent recruits are already producing new buildings for the terrain! Find the details on our careers page.

The most recent update of the Arma 3 Tools Dev-Branch has added Game Updater support for Legacy Build branch. This tool lets you maintain several branches of the game on your hard drive at the same time, something which the Steam client itself does not do. The Legacy Build branch always contains the previous main branch version. It lets users switch to it in case of major issues with a new version, or just to compare the differences. Currently it contains update 1.46 and its access code is Arma3Legacy146.

We'd like to give modders a friendly piece of advise: please check the game's RPT log after running the game with your mod(s) enabled. While trying several popular mods recently, our team found various error messages being spammed. Besides indicating the error itself, this can also cause micro-freezes (unless you use -noLogs). Most of these errors are very simple to fix and involve missing sounds or textures. The RPT and other logs can be found in a folder like C:\Users\<Name>\AppData\Local\Arma 3\. Having said that, we'll be the first to admit that there can be such errors in the vanilla game as well. Let's clean things up together!

There is one more addition in 1.48, hidden away in the game's install folder. A new file, arma3_keyboard_layout.pdf, contains a localized control scheme guide for various aspects of the game (for the default and Industry Standard schemes). It's even laid out in a way that allows printing and folding into a convenient cheat sheet next to your PC.