With Marksmen DLC, we want to introduce a new multiplayer mode that offers something a bit different to our previous work. Although not completely tied to the new content, our focus was to offer players a simple but hopefully interesting concept that encourages and rewards cooperation, which would also enable us to test out a few new teamwork-oriented MP systems.

The mode is called End Game, and its basic premise is to provide 'hybrid' gameplay or, simply put, a mix of multiplayer game types: Co-op, PvE and PvP. We'd like to give you a brief introduction to this upcoming multiplayer mode, it's related systems, and the type of gameplay you can expect from all these things when put together!

Alongside the new game mode, we'd like to introduce a series of experimental gameplay systems to the community; namely: 'Dynamic Groups', 'Revive' and 'Shared Objectives'. With these scripted systems, we've tried to find ways to encourage and reward cooperation among players. 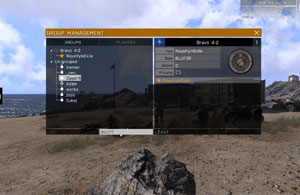 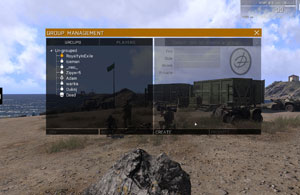 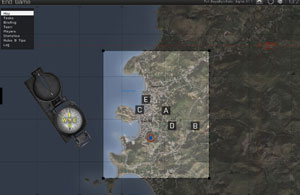 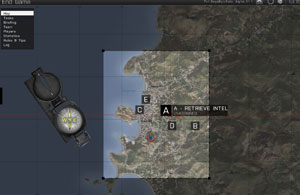 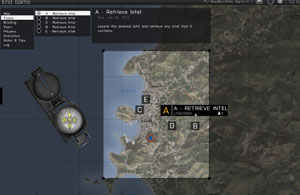 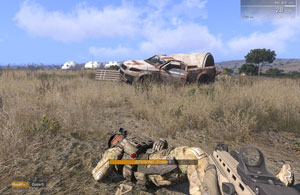 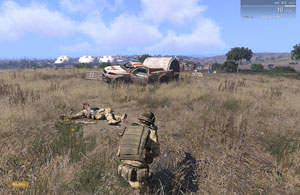 One of the first things we realised was that giving the community a way to play, test and validate End Game's gameplay and it's related systems was essential. Not only would allow us to gather early feedback but, more importantly, give us the room to offer modifications or small tweaks throughout the development and ensure that feedback is heard and put into action. 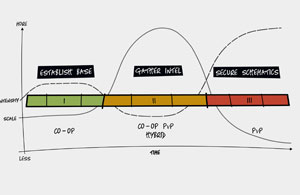 The feedback as been quite helpful so far; issues reported on our Feedback Tracker and Official Forums have allowed us to focus on what's important for the player. An example of that would be the respawn improvements (some of which have already have been made, other being worked on), which allows for a more fair and balanced gameplay overall, so a big thanks for those contributors!

Looking ahead, post-Marksmen DLC release, we plan to invest further in this mode and, particularly, it's associated MP systems. We'll work to move 'scripted prototypes' into genuine engine features, and create robust modules and functions that our community can use in their own missions and modes. 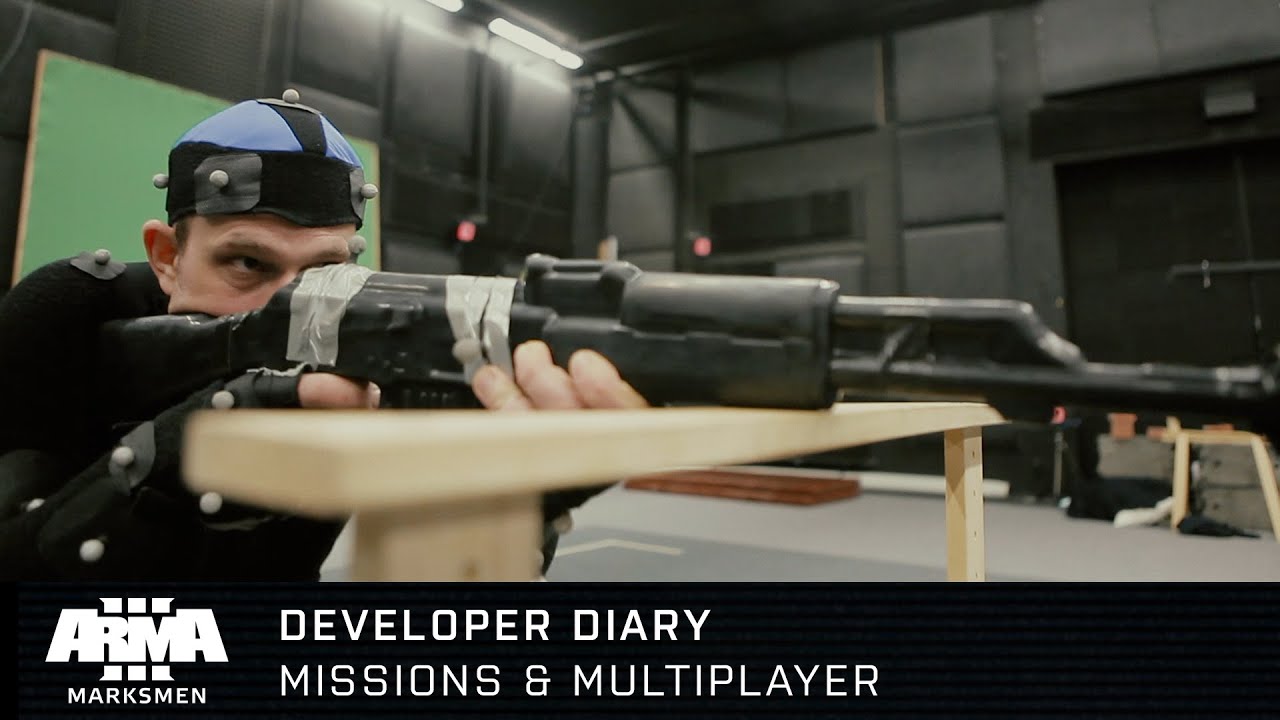 Although we consider it to be a fairly small-scale game mode, players can expect heated firefights with both AI and human players, and a new set of systems that support cooperation and teamplay. We really hope you have fun with End Game and don't forget to provide feedback on our public channels!