We want to experiment with releasing an early alpha version of our new multiplayer game mode - End Game (working title) - to elicit gameplay feedback, and unlock Dev-Branch's potential for iterative improvement via dialogue between devs and players.

Two teams compete to locate and secure valuable schematics against a common enemy. The operation is split into three different phases: setting up a forward operating base, retrieving intel from multiple locations, and securing the schematics of an unknown enemy device.

We're also developing new MP systems that go beyond this mode. We consider these to be more 'core' mechanics, which could apply to a wider range of scenarios. We'd like to validate these scripted prototypes by gathering feedback via this game mode. 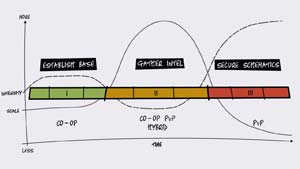 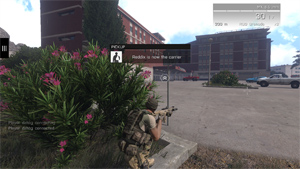 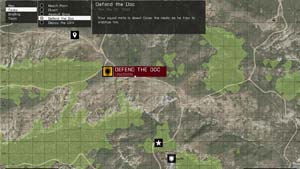 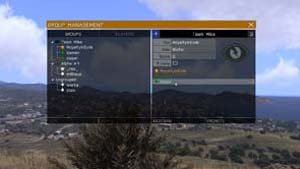 What are these 'multiplayer systems'?

These are features that support multiplayer gameplay, which are not specific to this mode.

Why release an alpha?

We'd like to get some early gameplay feedback and validate new MP systems.

What kind of feedback do you want?

A mix! Subjective preferences to black-and-white issues, and everything in between.

At what stage of development are you?

How do I play?

It's available via the Development Branch of Arma 3.

Where do I provide feedback?

Specific issues should be tickets on Feedback Tracker, general feedback is best shared on our forums.

Yes, of course, just bear in mind the development is WIP!

How can I find out about events & updates?

Changelogs and developer play-sessions are chiefly announced on our forums.

Why are you working on X when Z needs to be addressed first?

Different parts of the team have different skills, experience, and work on different things.

This MP mode is a product of our entire team's hard work, but we can identify a few devs that are most closely related to its development. Although they work on various other tasks, too, this is the 'Task Force' that will be keeping tabs on progress.